At This Vineyard Wedding, the Bridesmaids Wore White Off-the-Shoulder Dresses of Their Choice 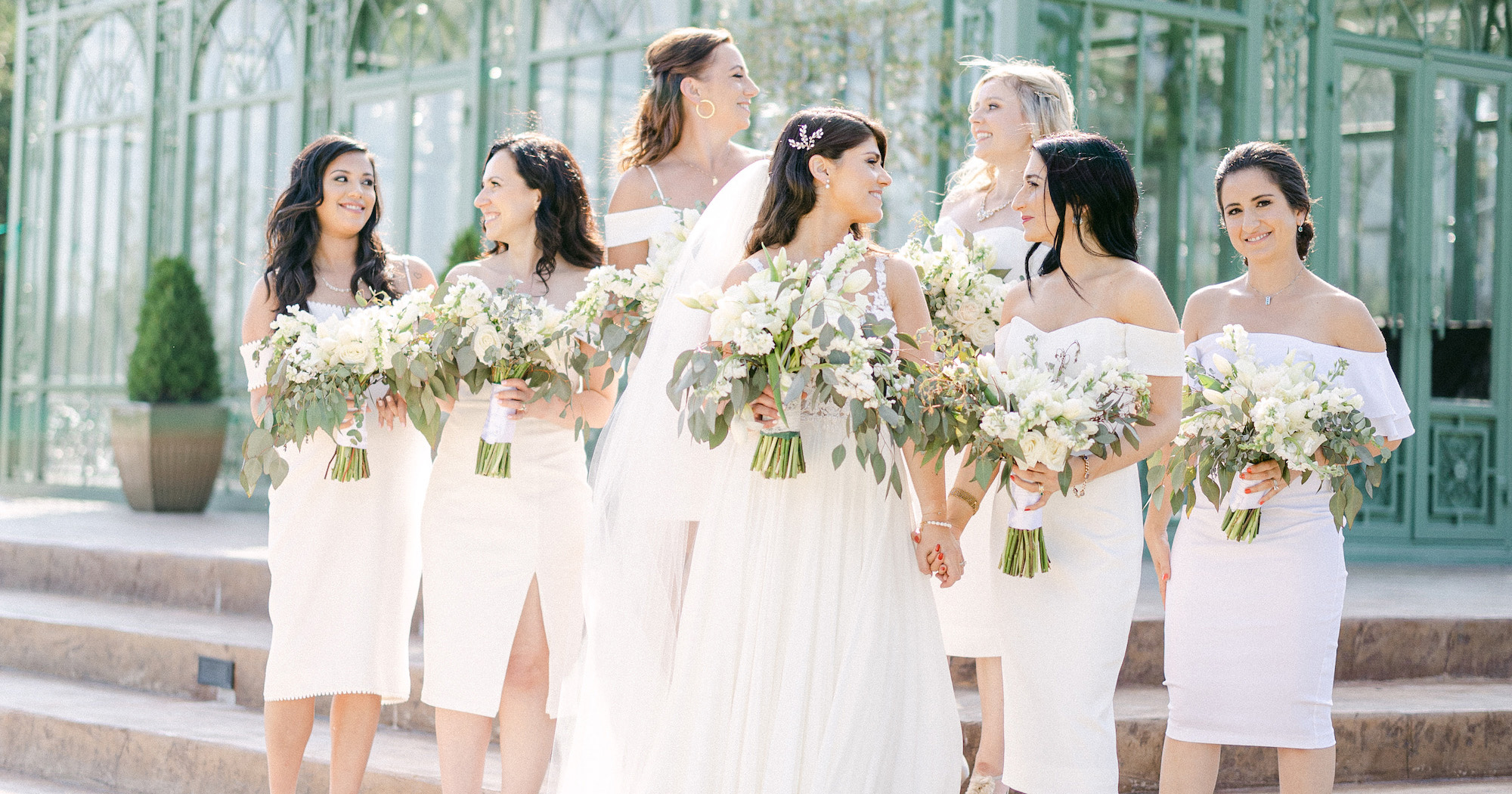 Leana and Edwin met dancing at a nightclub in Chicago. Just a few years later, they married at a Virginia winery in a classic outdoor ceremony, and celebrated with an indoor reception decorated in shades of white and gold. See the details of their big day below. 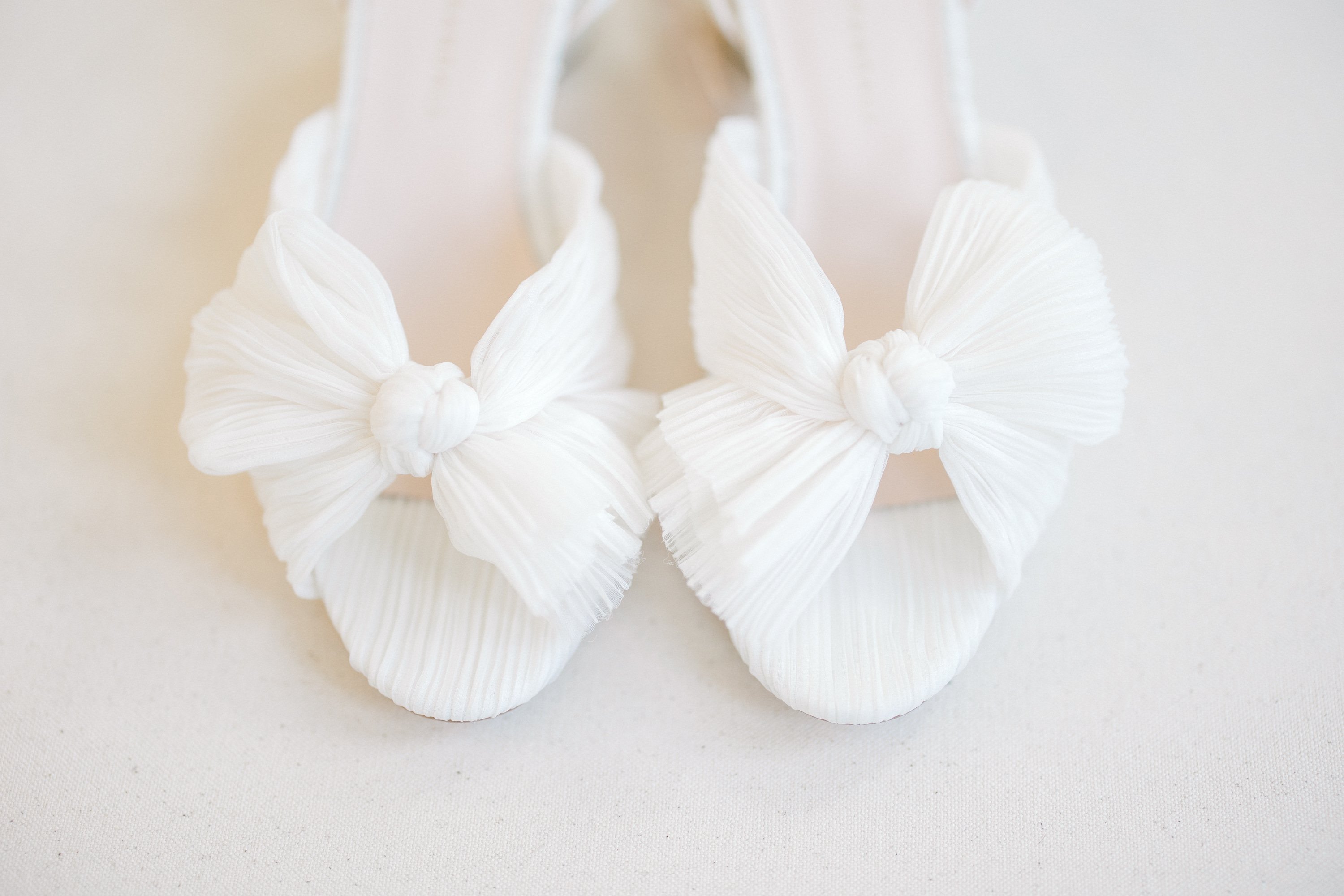 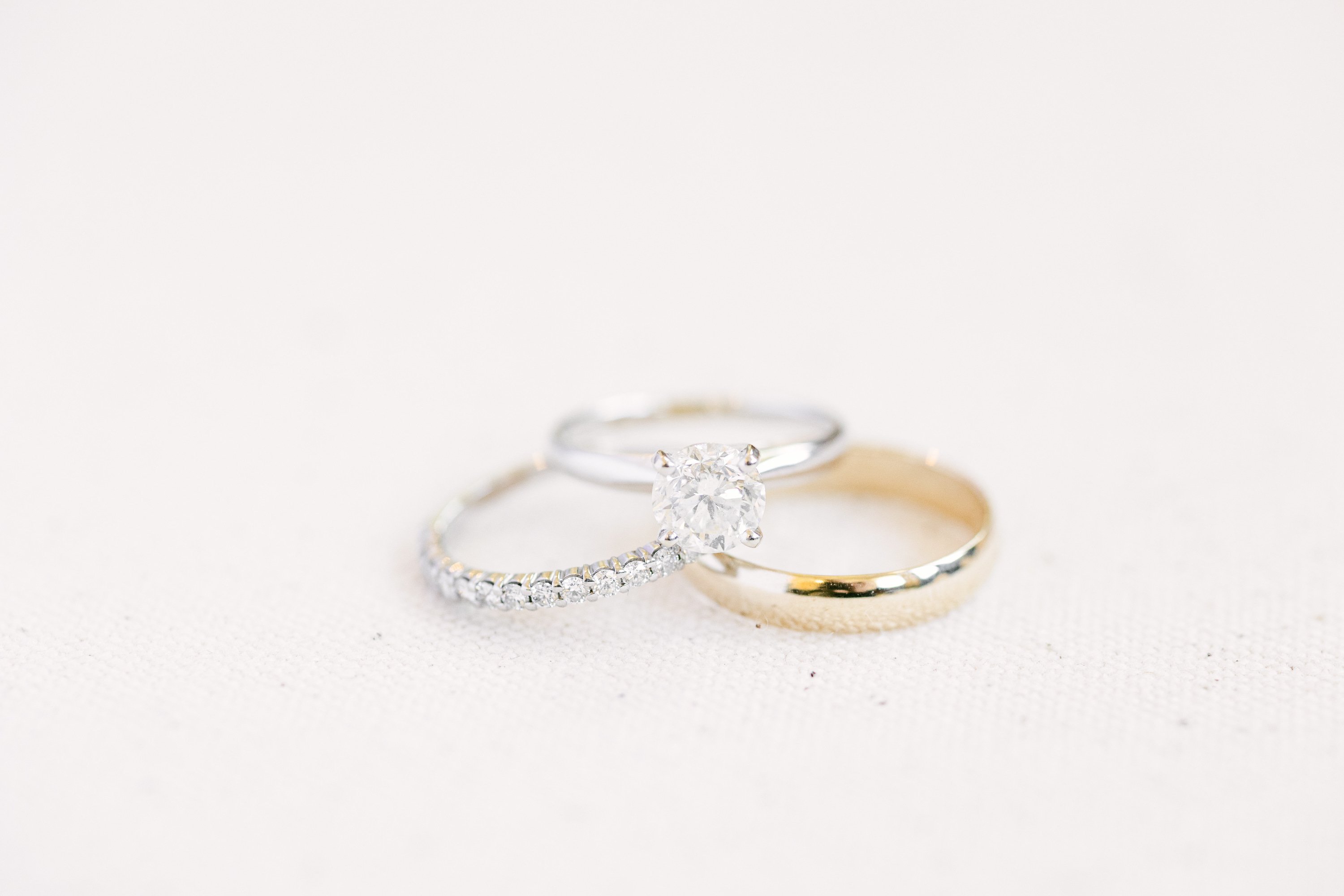 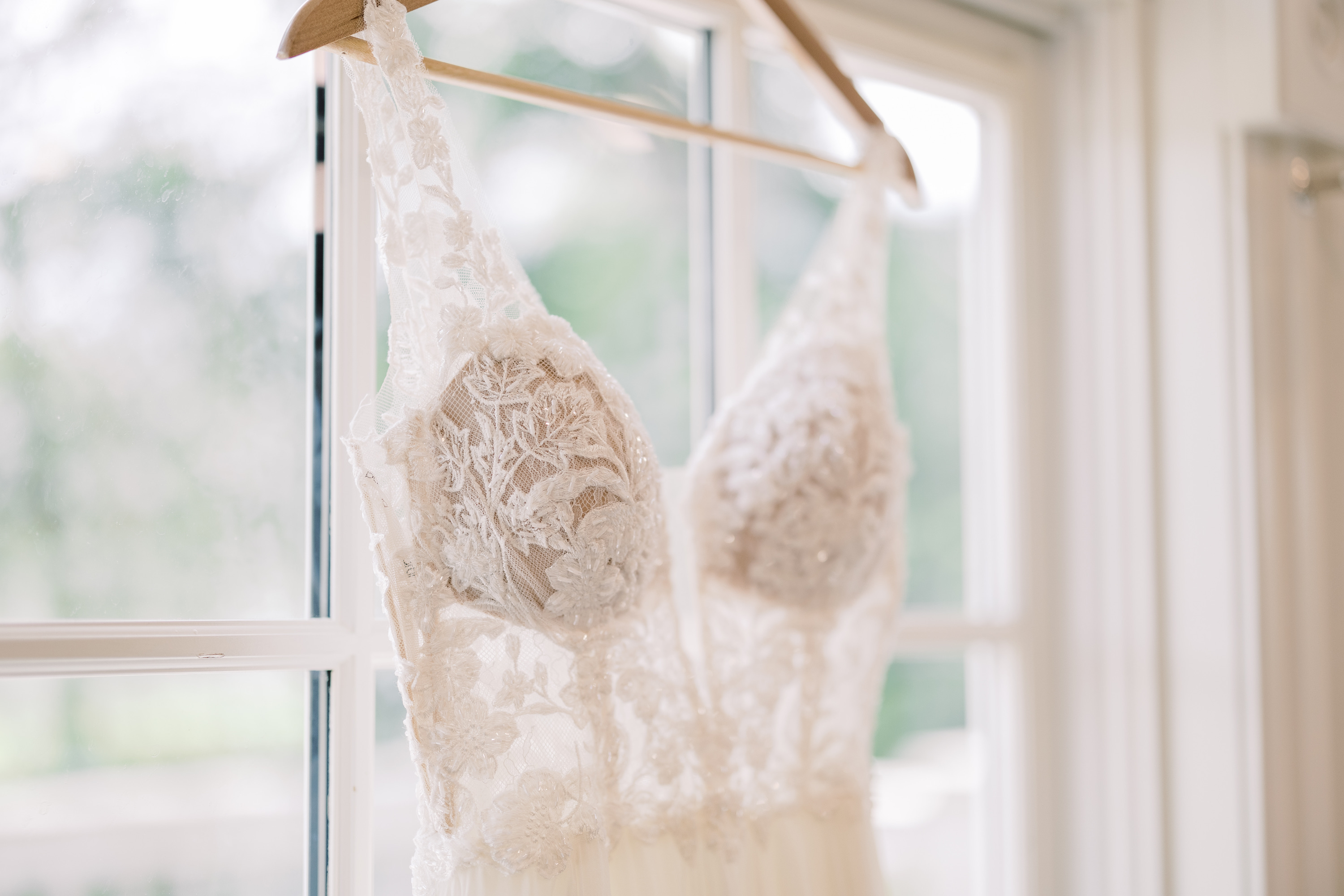 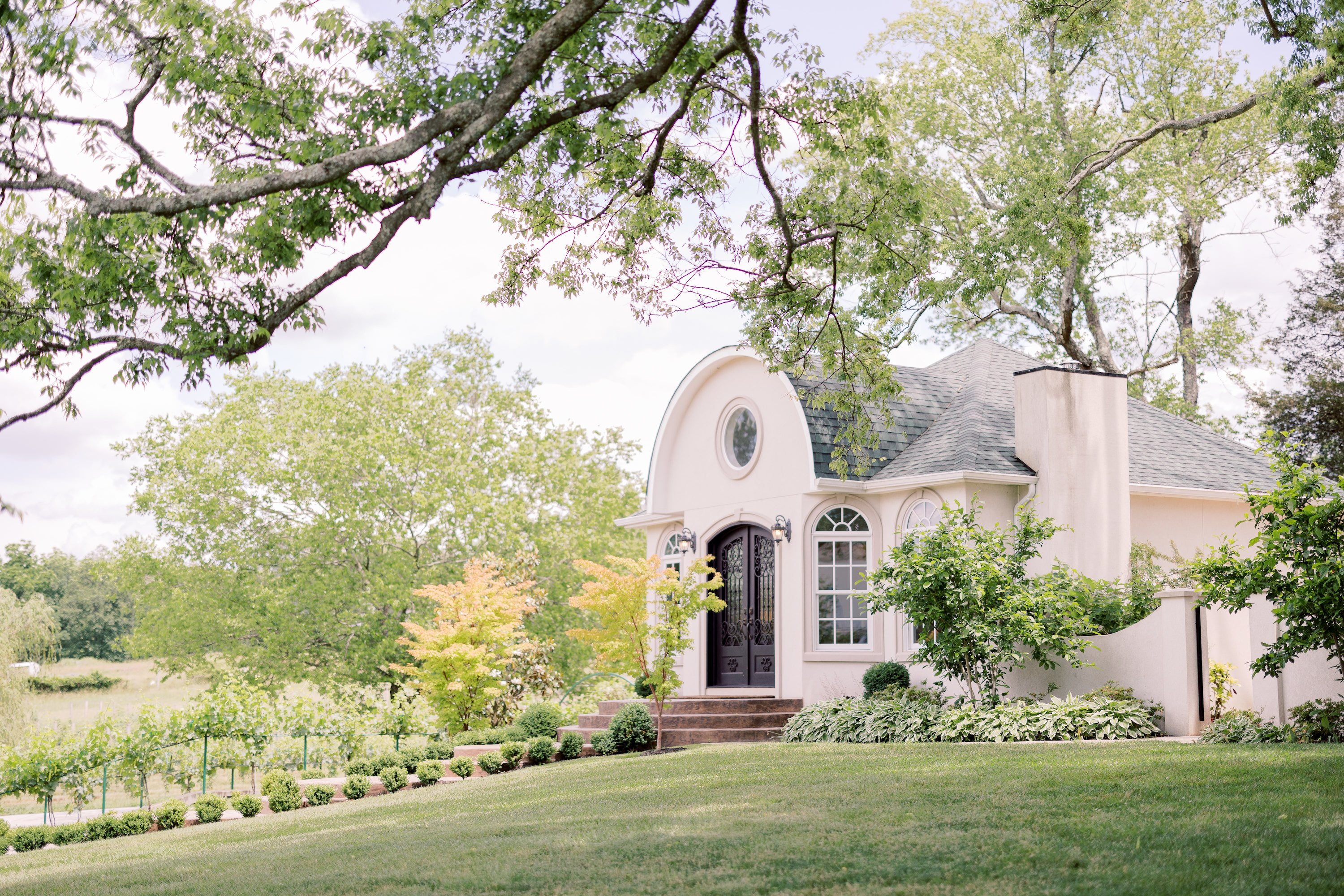 Leana, a finance professional from Chicago (originally Russia), and Edwin, an engineer from Manassas (originally Bolivia), met one Friday night at a small Spanish nightclub in Chicago. He approached Leana and her friend on the dance floor, and though she was skeptical of his motives at first, she was nonetheless impressed by his confidence and his dance moves. Edwin says he was “hooked” and just wanted to dance with her the rest of the night.

For their first date, they got to know one another at an Argentinian steak house, and things went so well at dinner that they ended up returning to the nightclub for more dancing. They dated for about a year and a half before Edwin proposed over dinner at Piccolo Sogno on their shared birthday.

“He had a speech all planned out but at that moment I was in shock and couldn’t believe it,” recalls Leana. “I was so surprised that I couldn’t even remember what he said, I was so happy all I could do is wait for his question to say yes! The whole restaurant noticed what was going on and cheered and applauded us. It was one of the most memorable birthdays’ for the both of us.” 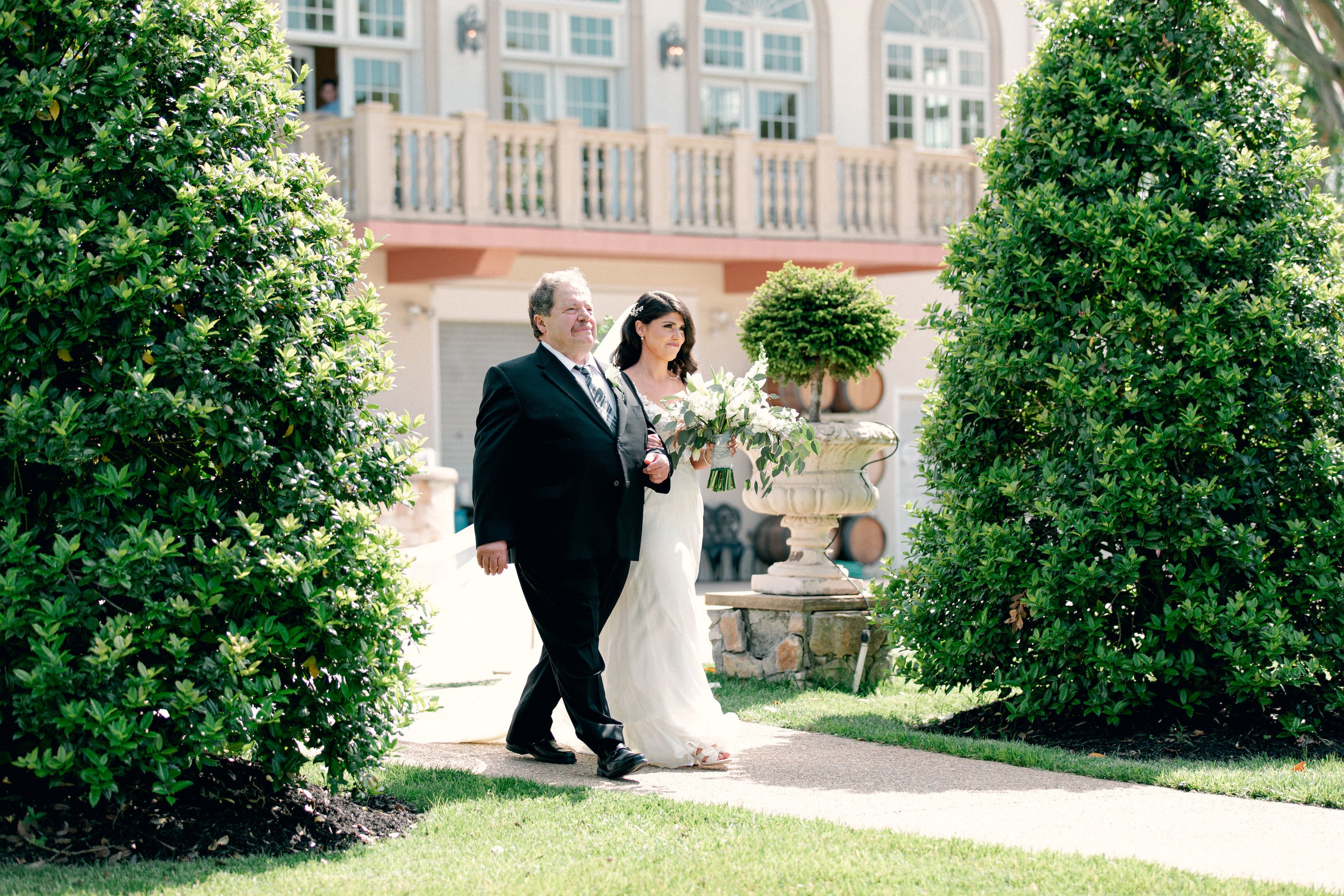 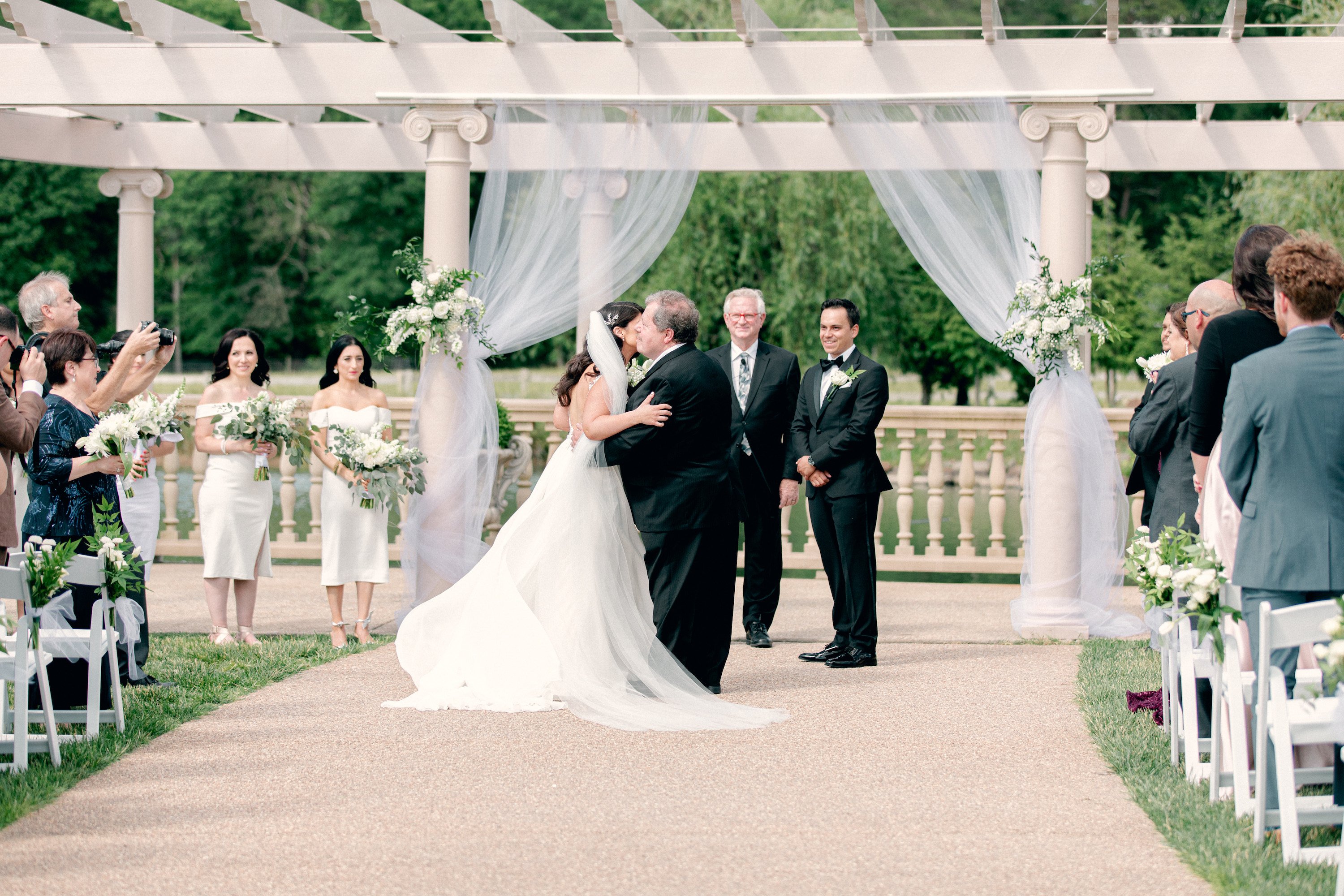 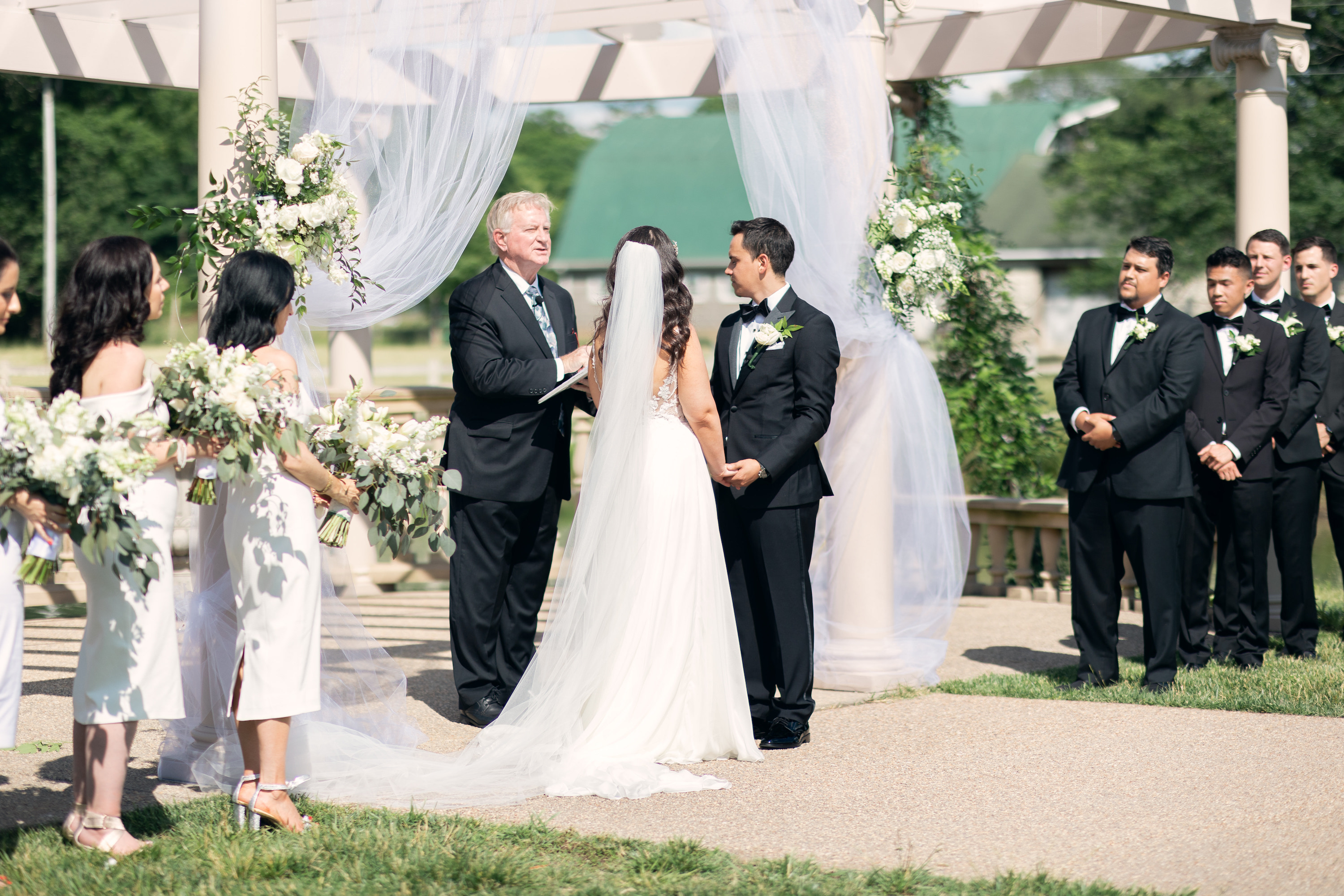 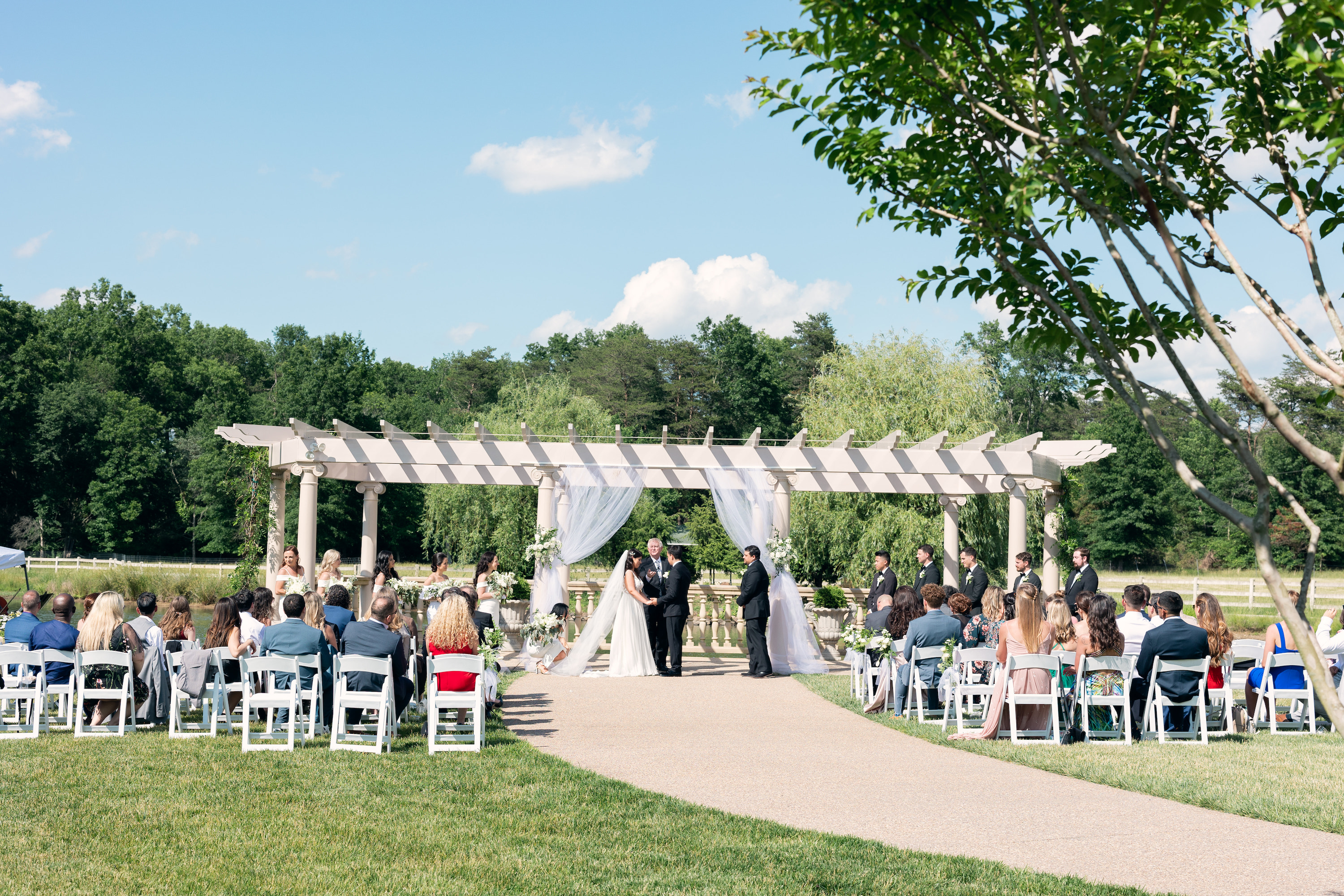 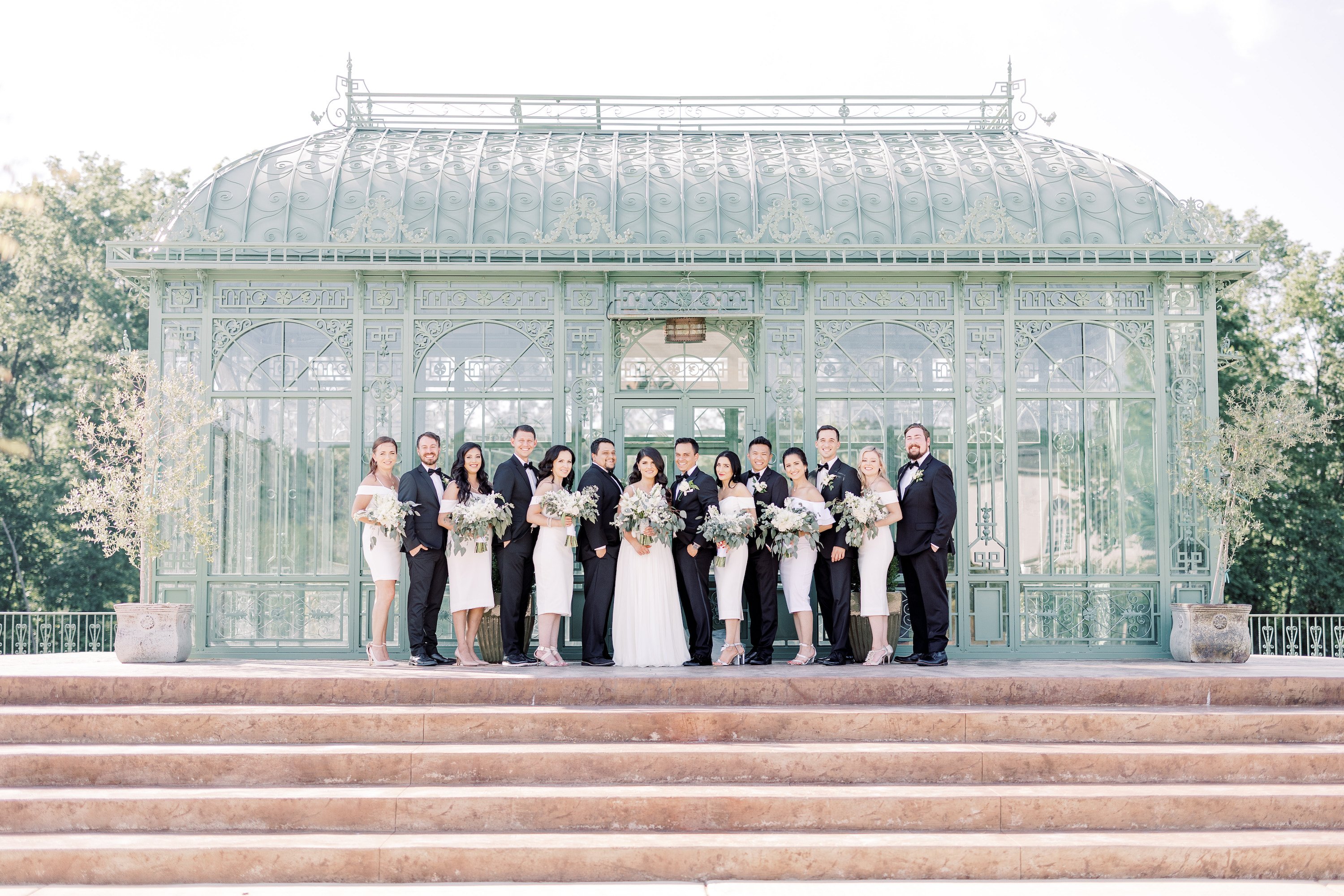 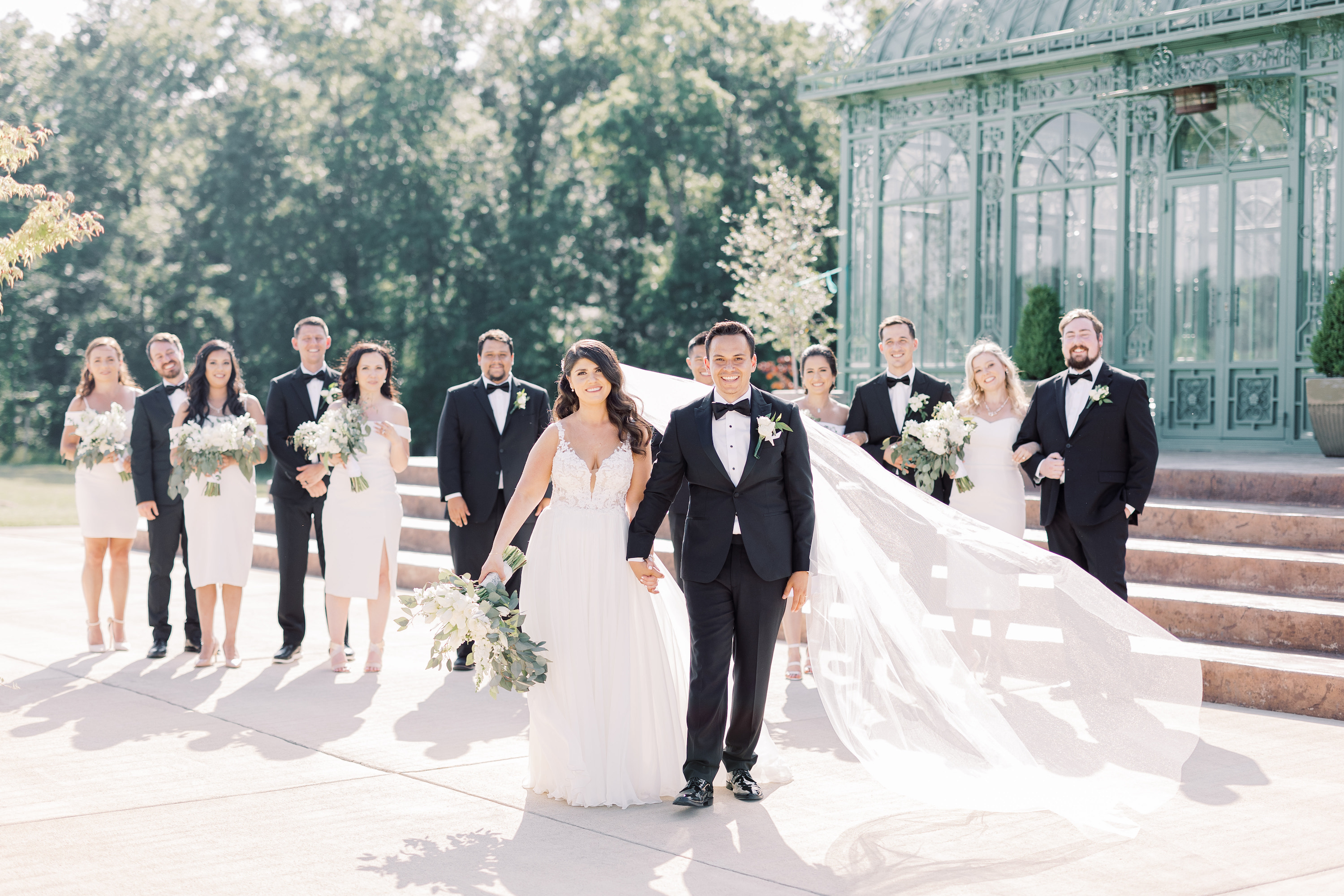 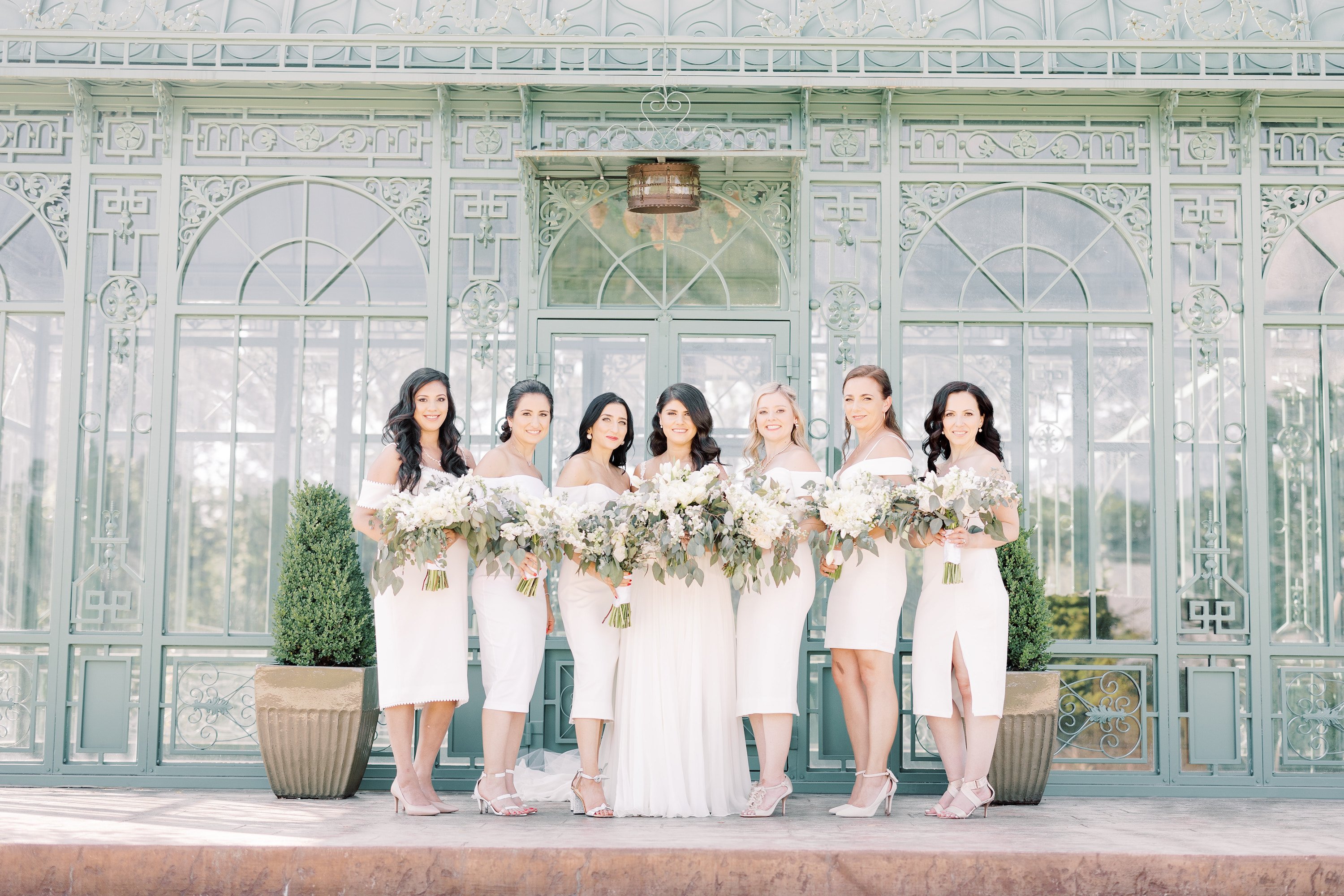 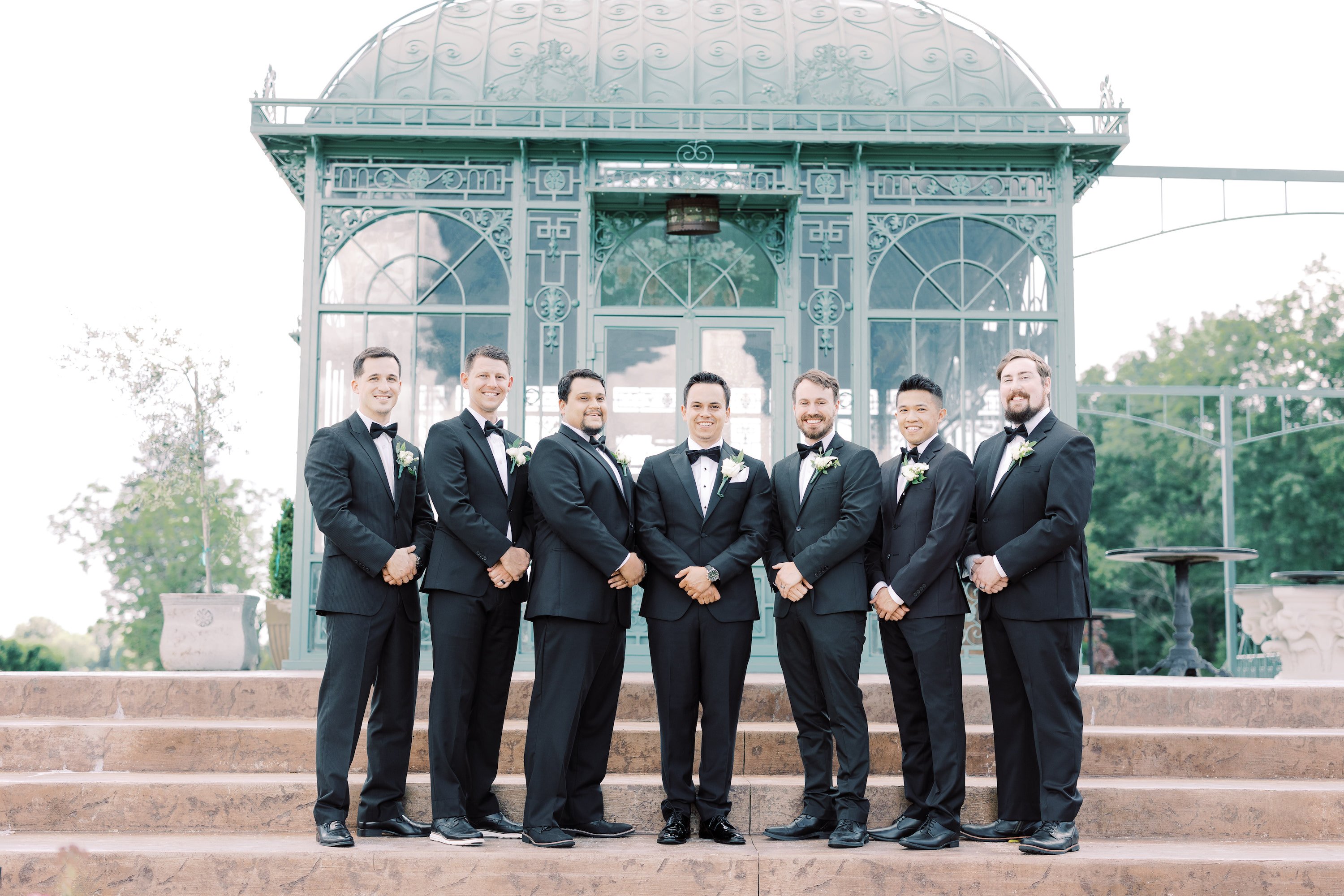 They’d planned their wedding for exactly one year from their engagement, but ended up postponing (twice!) due to the pandemic. Ultimately, they married on June 4, 2021 at Virginia’s Morais Vineyards & Winery in the company of 85 guests.

The theme, they say, was “classic and timeless,” with a neutral color palette of white, gold, and a little bit of greenery.

Leana’s favorite parts were seeing all of the planning—the florals and decor, to the winery itself—come together, and seeing Edwin for the first time, “looking so handsome and happy.” Edwin says his favorite parts were the inclusion of something special from each of their cultures to the wedding ceremony, dancing the traditional Bolivian dance, cueca, and doing the horah with family and friends.

For dinner, the couple chose a menu that included skirt steak and salmon served in a mushroom sauce. The signature cocktails included margaritas and sangria. And for favors, guests parted with bottles of wine from the vineyard.

The couple says that as they postponed the wedding, they added elements to their day. One of their favorite last-minute splurges? Ordering a 1946 Dodge from Camelot Classic Cars for their sendoff from the reception to the hotel. “It was a perfect way to end our wedding,” they say.

Following the celebration, the newlyweds honeymooned in Greece. 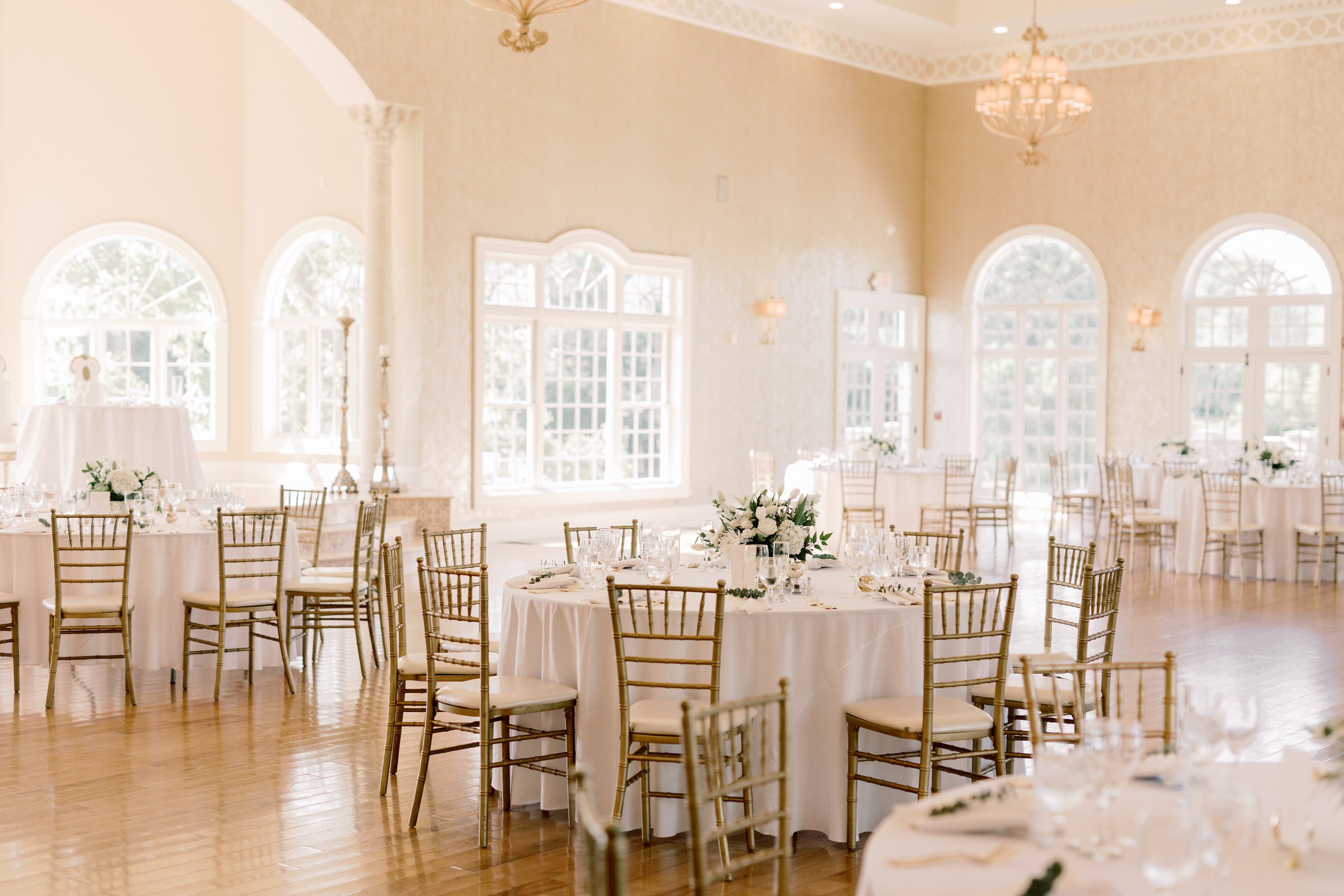 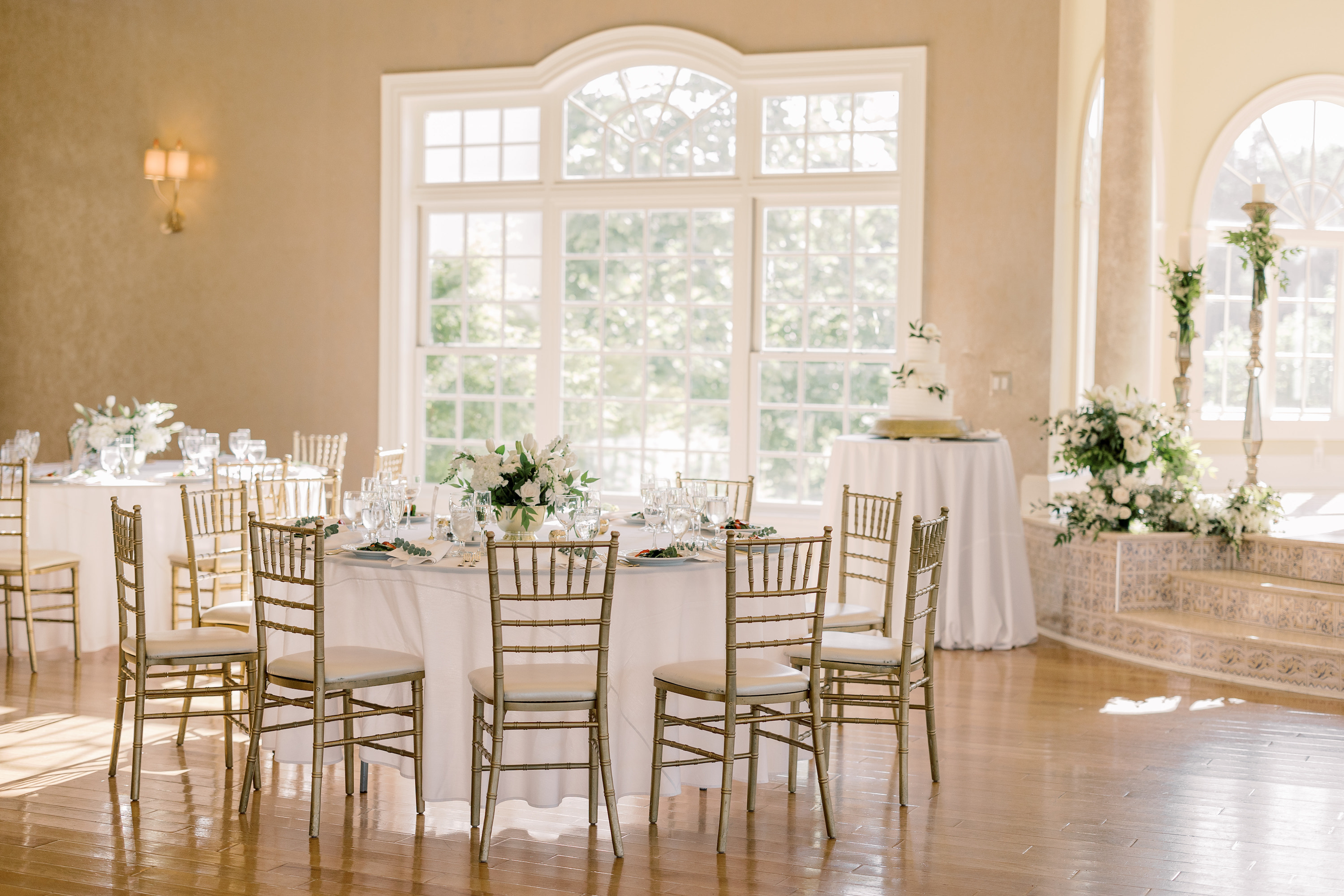 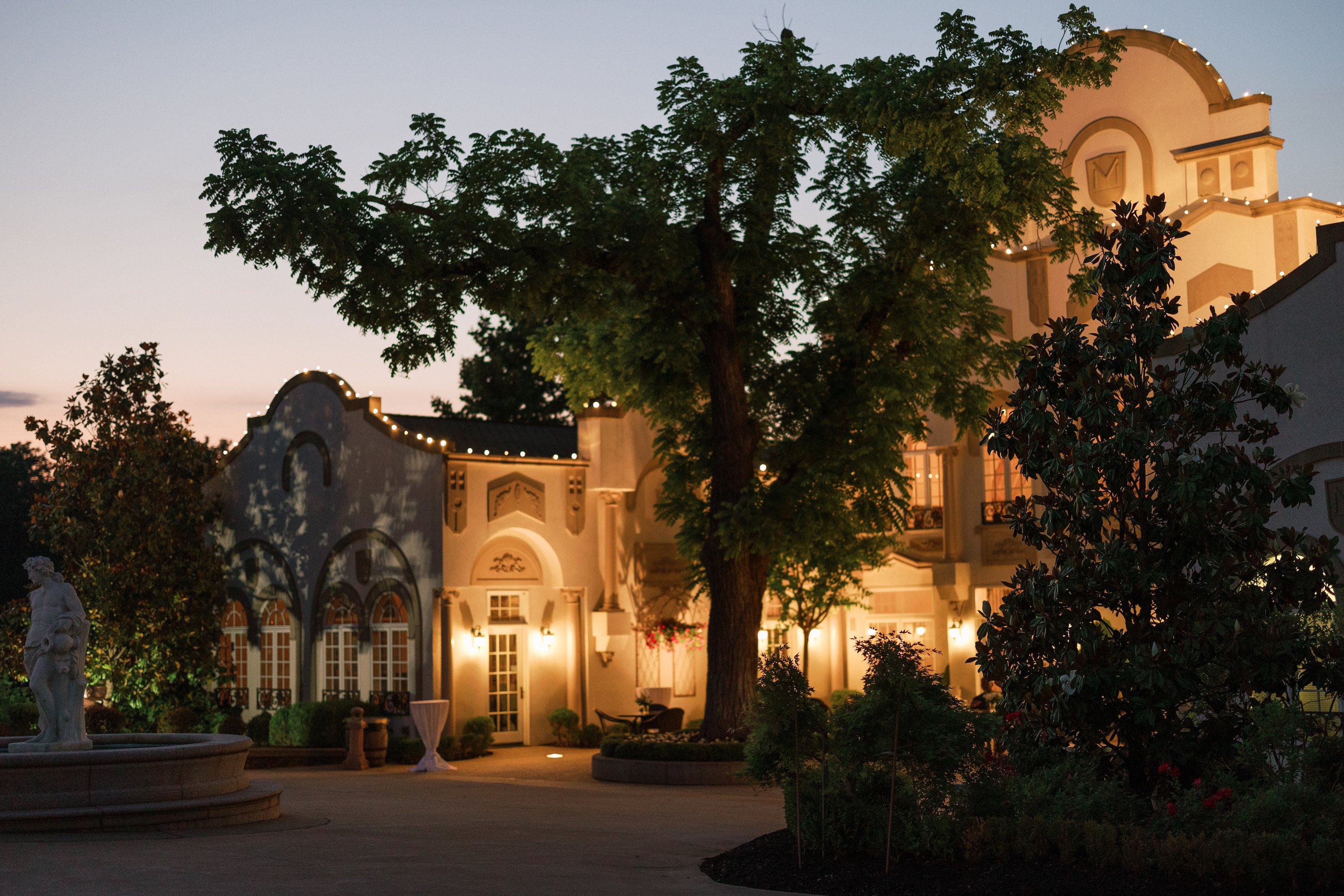 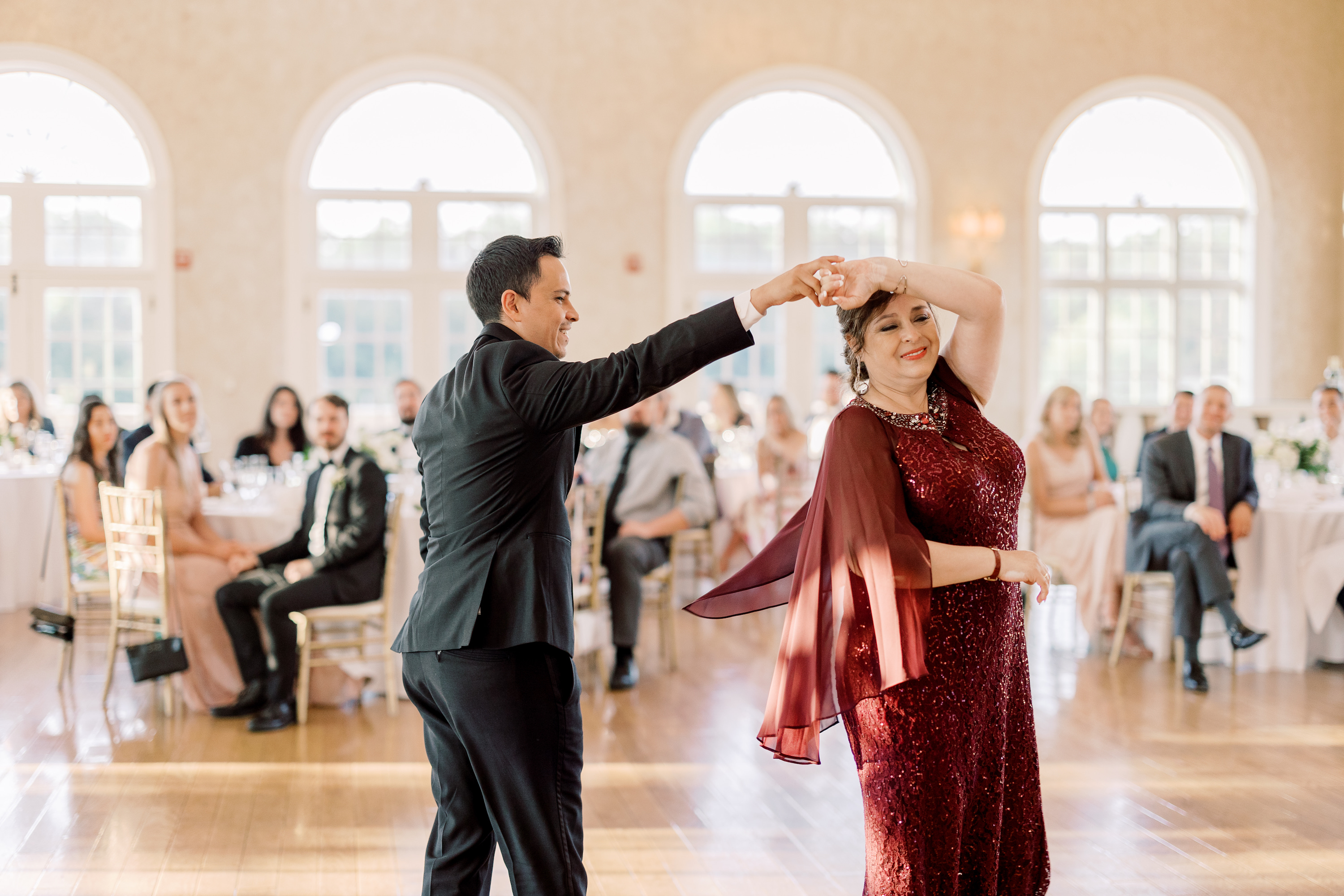 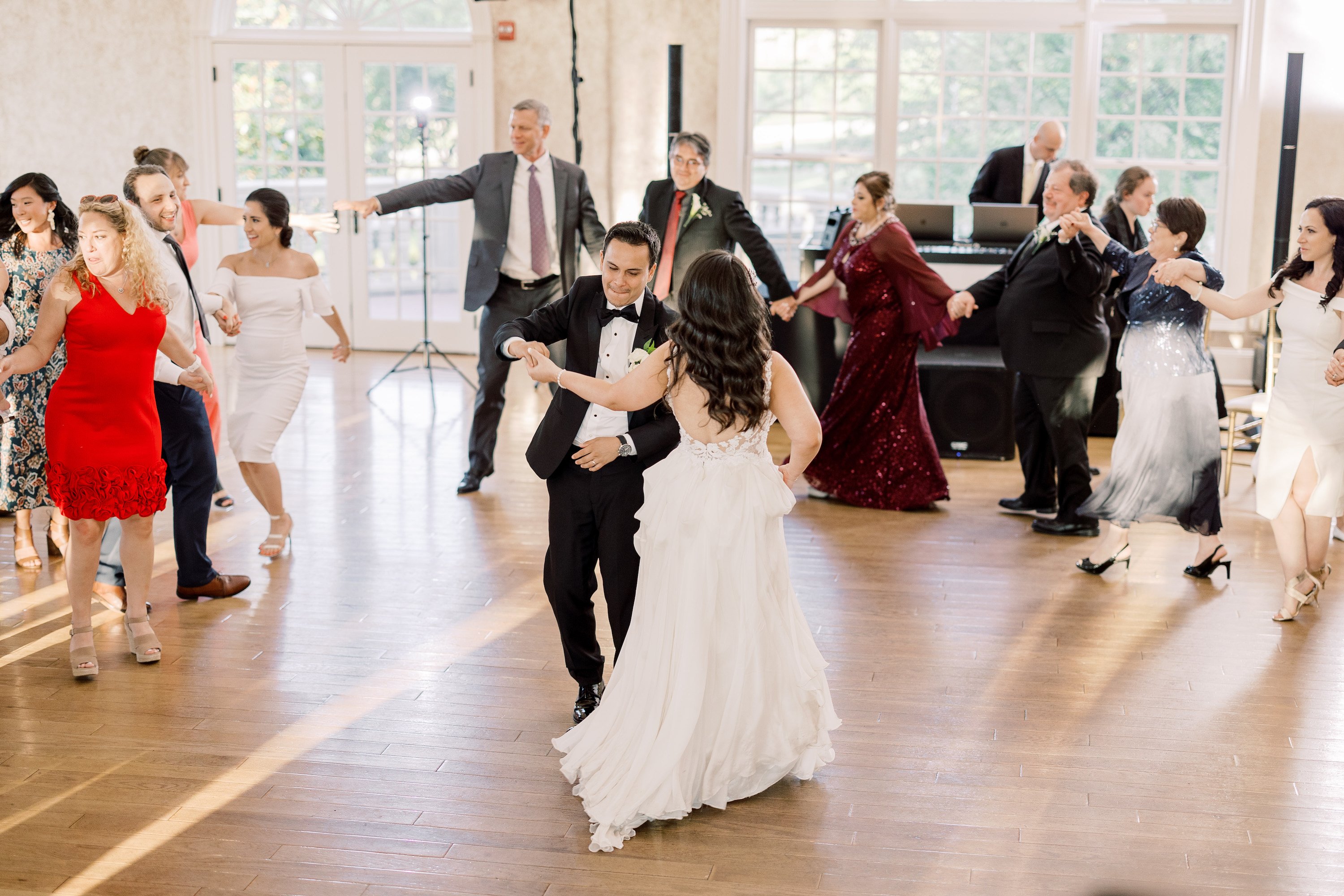