Dunlop believes it has found root of 2022 SUPER GT woes 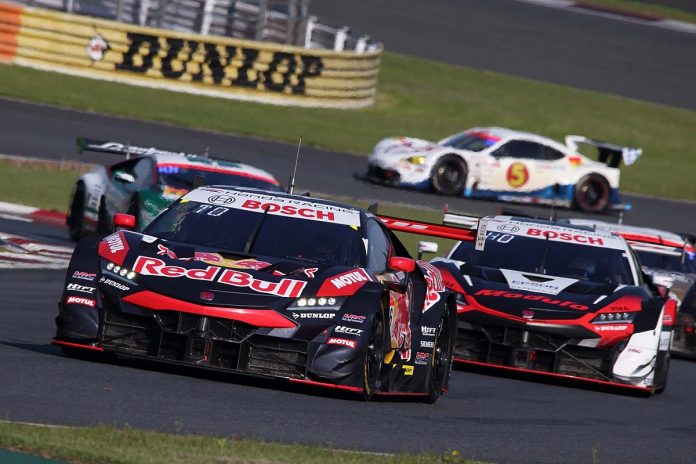 Both of the GT500 cars supplied by Dunlop, the Team Mugen and Nakajima Racing Honda NSX-GTs, have struggled for performance so far this year, with the former team having managed just half a point so far in 2022 and the latter yet to finish in top 10

The most recent race in Suzuka was a particular disappointment for the Sumitomo Rubber brand, which scored its last top-class SUPER GT win at the Japanese GP venue in 2017.

Mugen duo Ukyo Sasahara and Toshiki Oyu suffered a tire failure while they were running inside the points, later retiring when Oyu hit the back of a GT300 car during a full-course yellow period, leading Sasahara to criticize Dunlop’s lack of progress.

But following an intensive summer of tests, incorporating visits to Autopolis, Fuji Speedway and most recently Sugo, Dunlop Japan’s motorsport department manager Yoshinao Yasuda is confident that such issues won’t be repeated.

“We made a completely new tire last December, we tested it at Motegi and it worked pretty well,” Yasuda told Motorsport.com. “But after that test it didn’t work again, so we were trying to find out why.

“During these summer tests, we think we have found the reason. So I think we’re looking better now. The first priority was to solve the drop-off issue, so we have been concentrating on that. Right now it seems to be working well.

“I don’t think we’ll see that one-lap ‘glory’ like we saw in previous seasons, but we should be stronger for the race from now on.”

Elaborating on Mugen’s issues at Suzuka, Yasuda explained that the team’s choice to equip a harder tire compound was a factor in Oyu’s crash with the #244 Max Racing Toyota GR Supra, which has earned the team a grid penalty for next week’s Fuji 450km.

“We investigated why the tire broke, and we concluded it was a problem with the production process,” he said. “When Oyu felt the vibration, he came in right away.

“But then for some reason the team equipped the hardest compound and he couldn’t warm them up properly. The poor warm-up was part of the reason he crashed. The tire was way too hard.

“Even the medium compound was pretty hard to warm up, so there was no reason to use the hard.”

While Mugen failed to finish at Suzuka, Nakajima Racing pair Takuya Izawa and Hiroki Otsu came away with a disappointing run to 11th out of 12 finishers after electing to revert to a 2021-spec tyre.

“We didn’t expect a good result with the #64 using an old tyre,” said Yasuda. “The drivers were skeptical about the development we had done this year and they wanted to try the old spec again at some point.

“We decided in the end it was better to try them during the race, because we didn’t want to waste time checking that during a tire development test.”

Dunlop is nearing the five-year anniversary of its most recent GT500 win, which came during the final running of the Suzuka 1000km, and this year’s Suzuka 450km in late August occupies the same time slot as the old 1000km event.

Yasuda downplayed Dunlop’s chances of repeating its previous Suzuka win, but highlighted the following race at Sugo in early September – the final race on the calendar where full success ballast will be in operation – as another chance to make an impact.

“There’s no time to incorporate any feedback from the Fuji race at Suzuka, because the factory is closed for the [Obon] holiday season between the two races,” said Yasuda. “So what we have at Fuji, we also have for Suzuka. 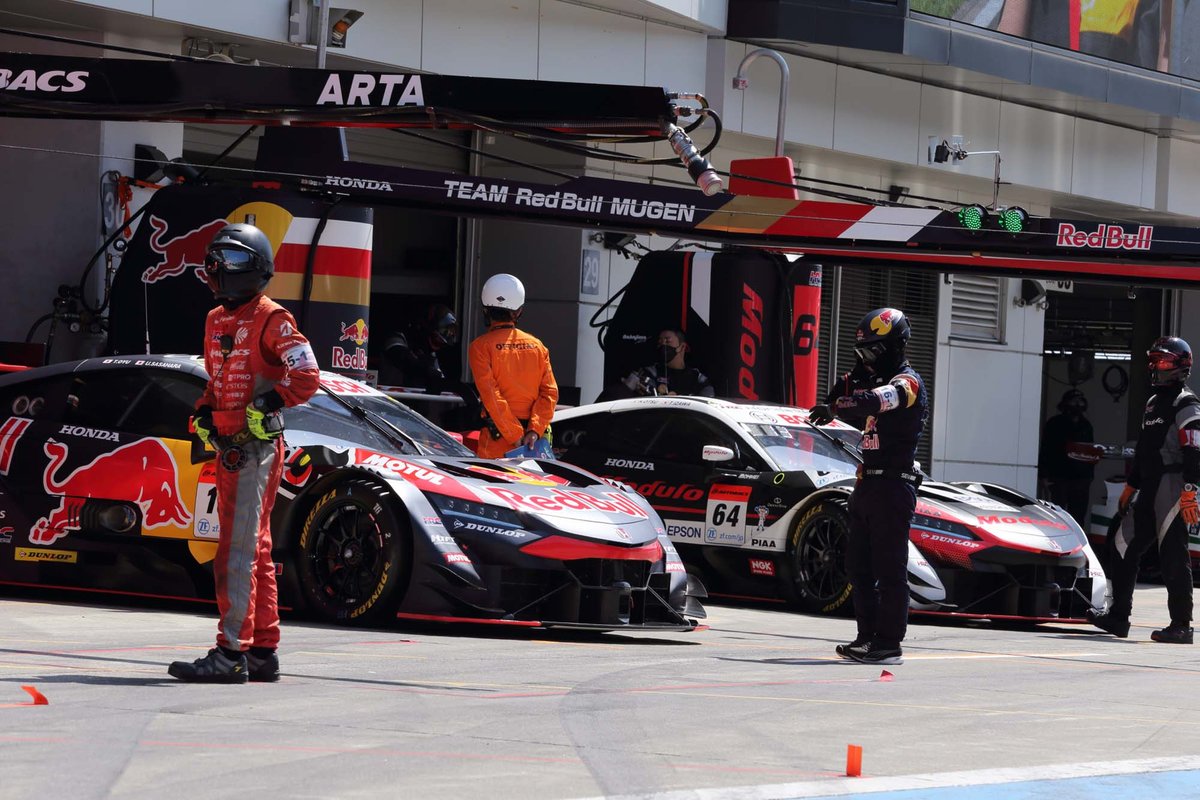