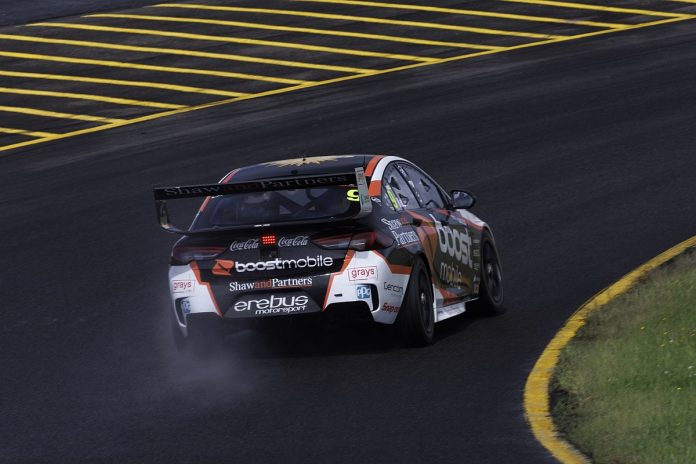 The Erebus Academy, which operates under Erebus Motorsport, has today launched it’s ‘Who’s Next’ campaign which will culminate in a Supercars test.

Young drivers are being urged to apply for the scheme for their chance to drive an Erebus Supercar at Winton on June 7.

Applications ending at the close of business on May 17. There will be a fee attached to test.

“It’s great for the sport and gives kids an opportunity to learn the fundamentals and help them make it to where they want to be.”

Just last month seven young drivers spent time in an Erebus Supercar at Winton as part of the Academy programme.

“Erebus have more than proved over the years that we are willing to give young drivers a go, we would like to continue this and find ‘who’s next’ to show what they can do in a Supercar,” added Ryan.

“Having Jordan Boys about to make his first main game start with Image Racing via the Erebus Academy makes us all proud of our program and we’re looking forward to seeing how he performs [at Winton] next weekend.”