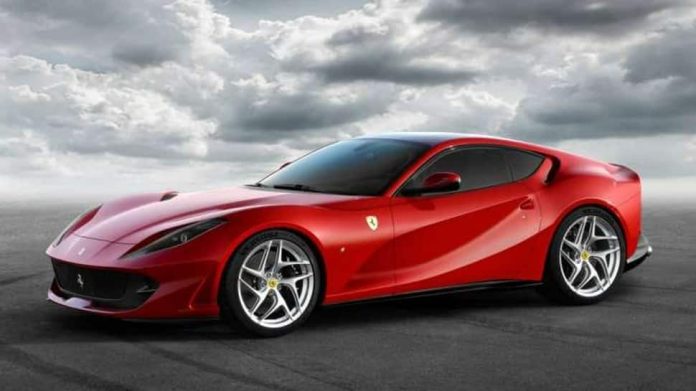 In China, Ferrari has issued a recall for around 2,222 of its luxury sports cars, notifying owners that the vehicles’ brakes may be defective. According to a Bloomberg article, the affected models include almost every car Ferrari has sold in China since 2018.

Cars affected in this recall, according to a notice released on the State Administration for Market Regulation’s website, may raise the chance of brake fluid leakage, which can result in impaired braking performance or brake failure. The users have been informed to drive the vehicle with caution. On May 30, the recall will begin.

Ferrari International Trading (Shanghai) Co. has stated that for vehicles that may be affected by the recall, the brake fluid reservoir top will be replaced free of charge.

As the brand’s fourth plug-in hybrid vehicle, Ferrari just presented the new 296 GTS convertible. This luxury sports car is equipped with a V6 plug-in hybrid powertrain that includes a 3.0-liter twin-turbocharged engine that produces 819bhp and 740 Nm of torque.

The luxury car is equipped with an eight-speed dual-clutch transmission that sends the power to the rear wheels. The all-new Ferrari 296 GTS convertible can go from zero to 100 kilometers per hour in just 2.9 seconds.