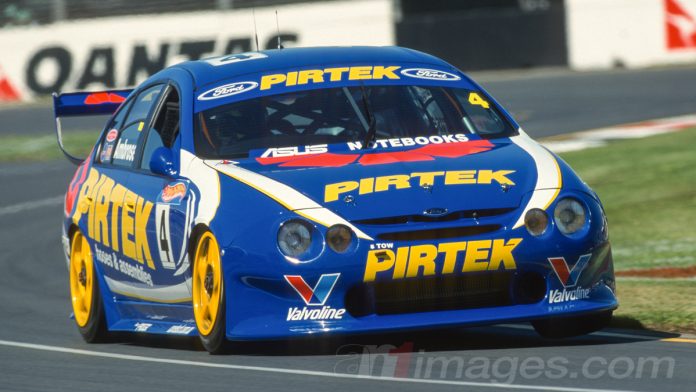 Seven days ago, Zak Best stunned the Repco Supercars Championship to put himself on the map as a name to remember.

Making the feat even more remarkable was that Best had qualified last for all three races at his previous wildcard outing at Hidden Valley.

Sure, a tire batch controversy took some shine off, with it emerging Best and fellow wildcard Jordan Boys were on different dated rubber to the rest of the field (though it should be noted Best did outqualify Boys by 16 positions).

A smart run to fifth in the Saturday race, and then qualifying seventh the next day once the field was back on a level playing field, only heightened the Benalla product’s case for a promotion to the top tier in 2023.

In light of the surprise, V8 Sleuth takes a look at five other pole positions that caught the field off-guard in the Supercars era. 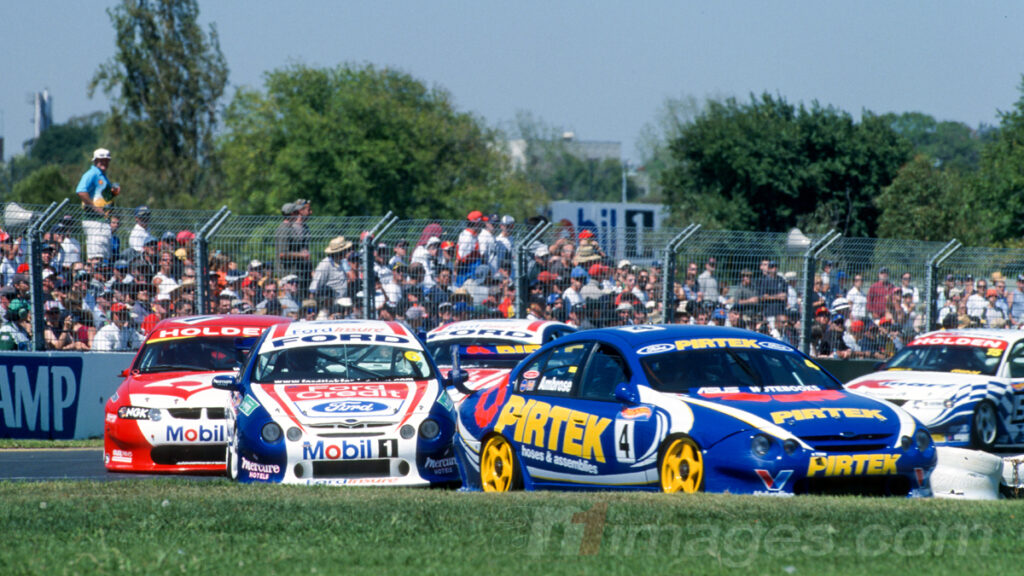 What better way to announce yourself as a champion of the future than to qualify on pole for your very first V8 Supercars race?

That’s exactly what Marcos Ambrose did at the non-championship visit to Albert Park in 2001, pipping Mark Skaife for top spot on the grid by 0.044s.

Such an upset it was, rivals even suggested the former European open-wheel ace must have cut the track, which was not the case.

Ambrose faded to seventh in the race, but Ford had himself a new hero who would soon enough end the Holden Racing Team’s championship stranglehold. 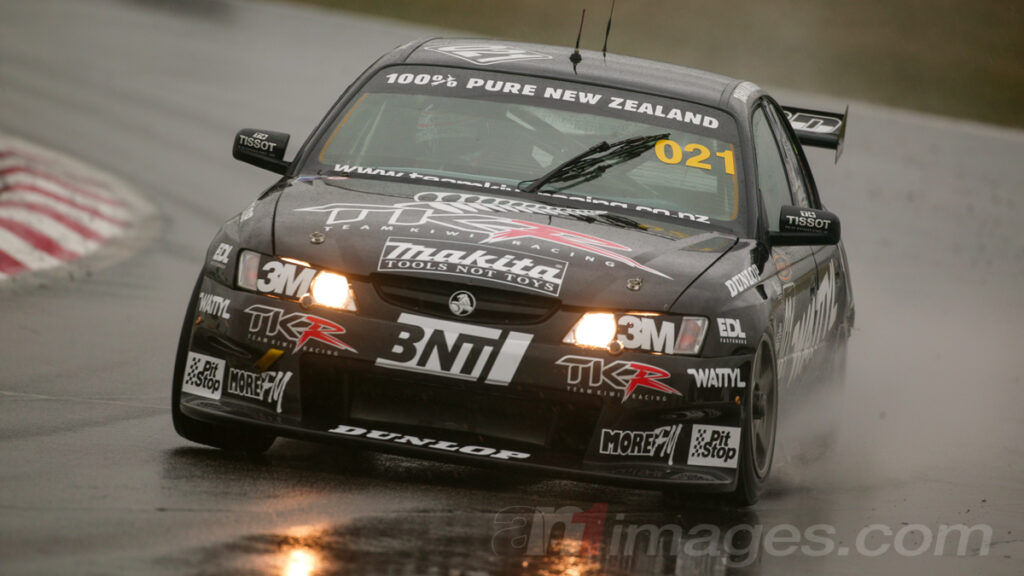 Ambrose’s predecessor in the #4 Stone Brothers AU Falcon had similarly made an immediate impression the previous year, winning a race at Phillip Island in his maiden solo event.

But the Kiwi had to wait until 2004 for the first and only pole of his Supercars career, and it came in rather unlikely circumstances.

Baird didn’t qualify higher than 10th at any other round that season, and wound up 27th in the end-of-year championship rankings.

He finished that particular Winton race just 22nd, two laps off the pace, but it was a rare moment in the spotlight that could never be taken away from TKR. 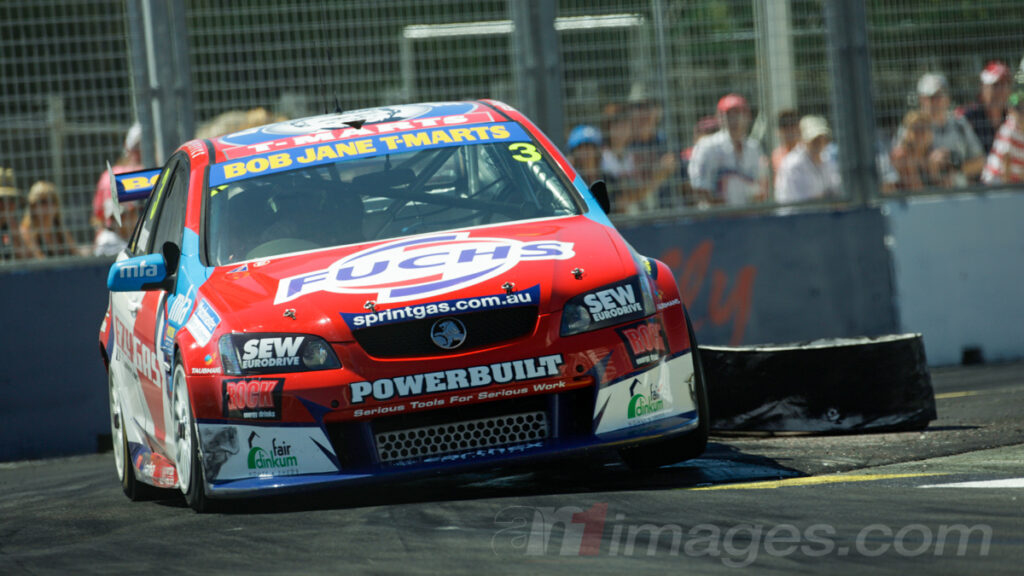 After a year out of the full-time picture, Jason Bargwanna resurfaced in 2009 as Greg Murphy’s new teammate at Tasman Motorsport.

A mostly trying season was summed up by neither driver cracking the top 20 in the championship.

Bargwanna did spring a major surprise at the Gold Coast though, surging to the second pole position of his career – a full decade after his first (at Winton for Garry Rogers Motorsport).

It was the only race all season that Bargwanna started inside the top 10. 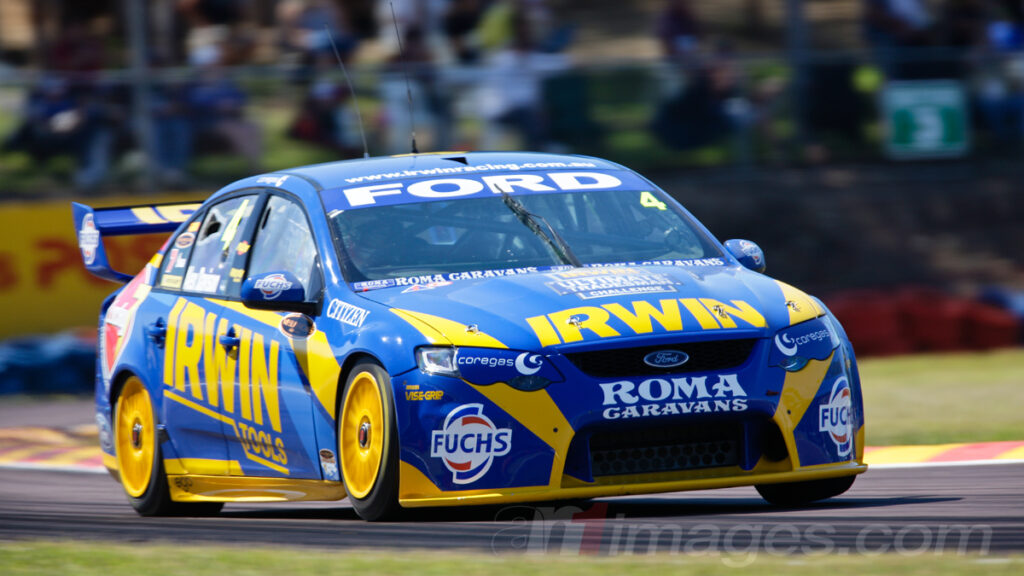 Alex Davison is still going strong 18 years on from his Supercars debut, but there was one particular day in the winter of 2010 that he was on top of the world.

In the midst of a difficult second season at SBR, Davison out of nowhere banged his #4 Irwin FG Falcon on pole at the Top End.

This particular occasion is memorable in more ways than one, with his 0.0002s margin over Jamie Whincup still the closest ever pole margin timed to more than one decimal place in the history of the championship.

It continued the elder Davison brother’s Darwin spark, having achieved his maiden podium there the previous year. 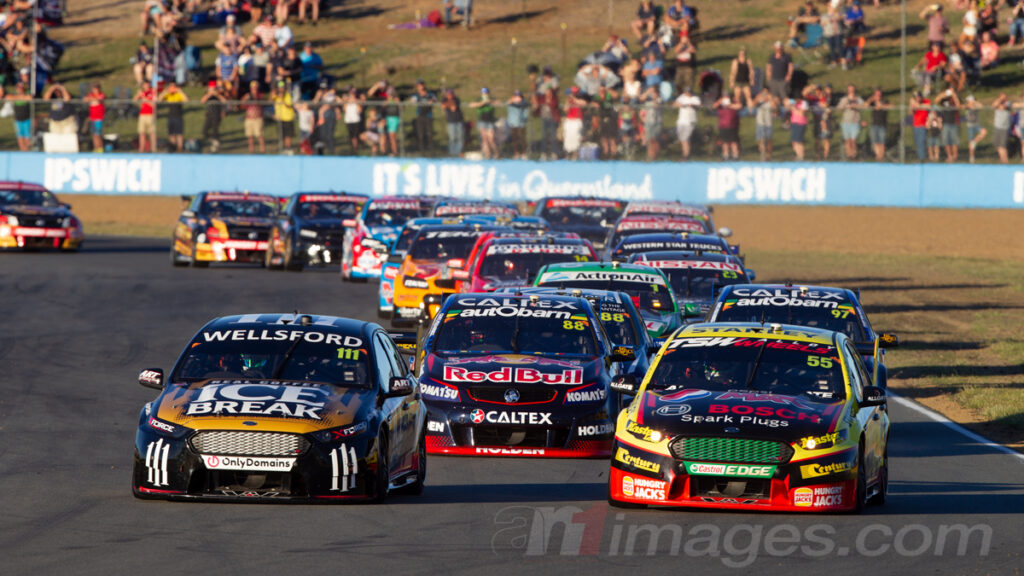 It was at age 29 that Chris Pither finally scored his first full main game campaign, in the Super Black Racing Ford that was run as the fourth car in the Prodrive Racing Australia stable.

His season roared to life at Ipswich in timely fashion, putting the #111 on pole.

Pither went on to finish 21st in the overall points, with another full-time gig not arriving until 2020.

Oh, and guess who was the engineer that masterminded Pither’s QR success? None other than Zak Best’s current engineer Dilan Talabani.