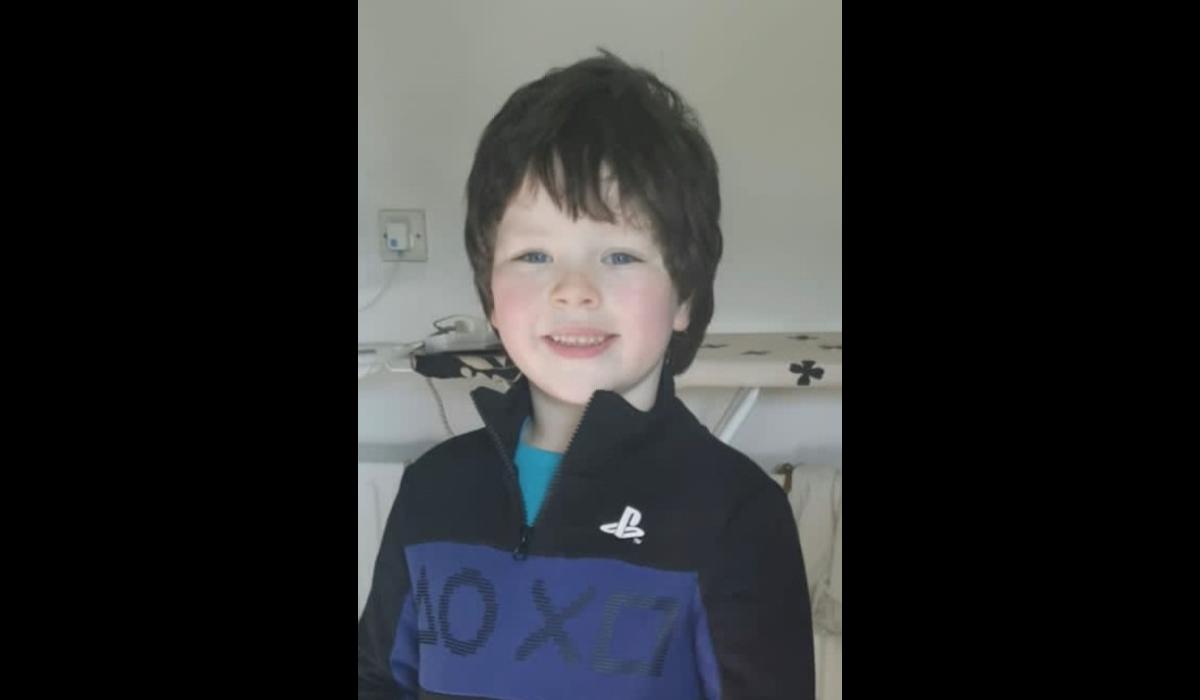 Gardaí are appealing to the public for assistance in tracing the whereabouts of six-year-old Michael O’Connell who was reported missing to Gardaí in Mullingar on Friday, June 3, 2022.

Michael is believed to be in the company of adult relatives and may currently be in Northern Ireland or the Border Region.

An Garda Síochána say they are concerned for his welfare and are anxious to trace his current whereabouts.

Michael is described as approximately 4ft tall with black hair and blue eyes.

Investigating Gardaí are also looking for information on the current whereabouts of the any of the following vehicles:

Anyone with any information on Michael’s whereabouts is asked to contact Mullingar Garda Station on 044 938 4000, the Garda Confidential Line on 1800 666 111 or any Garda station.