Home Supercars GEN3 – ONE CAR PER TEAM TO START
Supercars

GEN3 – ONE CAR PER TEAM TO START 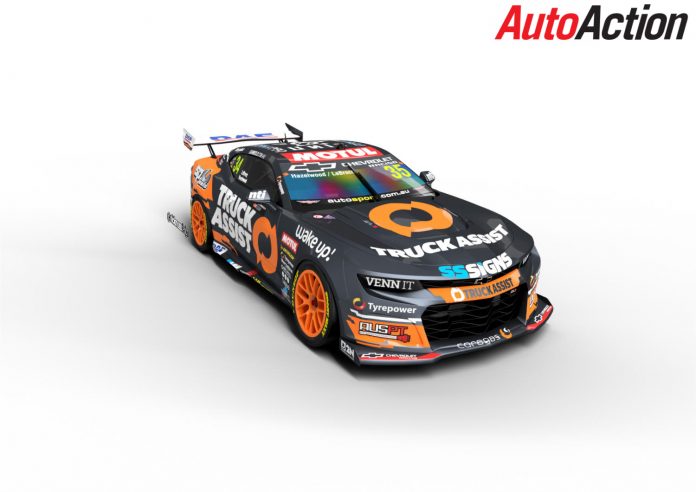 Supercars team owner Matt Stone has explained that testing of the Gen3 cars is expected to begin with a single car per team and has spoken openly about when and how it should commence.

After the Gen3 machines were publicly unveiled at the Bathurst 1000 last year, testing and development has continued throughout 2022.

In the last week Supercars conducted its first Vehicle Control Aerodynamic Test (VCAT), in which both the Chevrolet Camaro and Ford Mustang were run on a runway in a bid to find technical parity.

Stone believes that each team will be given one Gen3 machine to test later in the year before things ramp up in 2023.

“I believe there was initial discussions that perhaps every two car team had one Gen3 chassis and there would be a controlled test,” Stone told AUTO ACTION.

“Letting everyone get out there with one car and start the development process is the way to go from a team point of view.

“Then there’d probably be a pre-season test at the start of next year as well – where we’d like to think you’d have all your cars obviously ready for the season ahead.

“But the important thing here is to make sure that it’s even and relevant for all the teams. Some have got a head start because they’ve been involved in the design process and some are manufacturing teams and others aren’t.

“They’ve got to make sure that the parity of testing and being prepared for next year’s is ensured.”

There was speculation about a possible MSR move to Ford for the Gen3 era and while Ford announced that they would be supporting no more teams other than Dick Johnson Racing, Tickford Racing, Grove Racing and Walkinshaw Andretti United.

Stone explained that they had already locked in a deal with General Motors and were yet to announce it.

“We were all finalized,” he clarified. “We just weren’t in any rush to get it out to the media; we were actually thinking of announcing our livery and the GM deal all in one big hit.

“Unfortunately, Ford took the wind out of our sails in terms of being able to announce it at our own pace. But the GM decision was certainly made, well, prior to the all of that other stuff coming in the media.”

He explained that loyalty was the main factor in staying with General Motors rather than following his father’s Jim Stone’s legacy.

“We’ve been working with the GM guys for years now; they’re good group of guys and they really want to work with us,” Stone explained.

“The heritage of Matt Stone Racing has been predominantly with GM; we’ve won Super2 Series with a GM car; we’re running them now, we’re aligned and we like that group.

“When we actually weighed it down, loyalty is probably more important than the past, so we decided to continue on with the people we know and like to work with.”

For more of the latest motorsport news pick up the current issue of Auto Action.