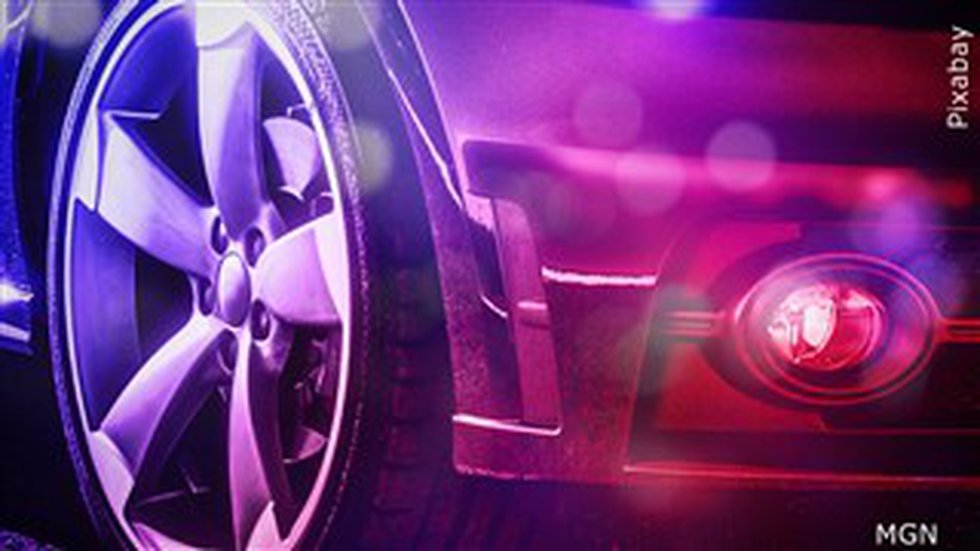 Police across the country are dealing with this and said it’s mostly juveniles who are the suspects.

Hannah Reitz was in Louisville for a wedding over the weekend when it happened to her. She said she had never heard of it happening and now wants others to be alert.

“We were at an Airbnb located in Butchertown, Louisville. We were parked right outside the Airbnb. We left for dinner in an Uber, came back and noticed that the car wasn’t there,” Reitz said.

Reitz thought her car had been towed, until she realized what actually happened.

“It was definitely a freak out moment. A little bit of tears, a little bit of, ‘what do I do?’ Then from there just kind of calm down and call 911 and go through the steps of a stolen vehicle,” Reitz said.

Reitz fell victim to a growing nationwide trend of Kias and Hyundais being stolen, thanks to what investigators have called a design flaw.

“I had never heard of this trend. I learned the trend after it was over. So it’s a TikTok trend floating around. I don’t get on TikTok because I’m not a kid that has all that time,” Reitz said.

It’s time that Reitz said is being wasted on what’s more than just a prank.

Reitz said she’ll be taking extra steps when she parks her car.

“I’ve learned to park in a very lighted area, better secured area, not in a parking garage, not in a dark area, just so that it’s better secure,” Reitz said.

Louisville Metro Police have found her car, and she said it’s impounded right now as part of the investigation.

Get the WKYT News app on ROKU, Apple TV and Amazon Fire.(WKYT)