Man dies after being hit by two cars in Netherton 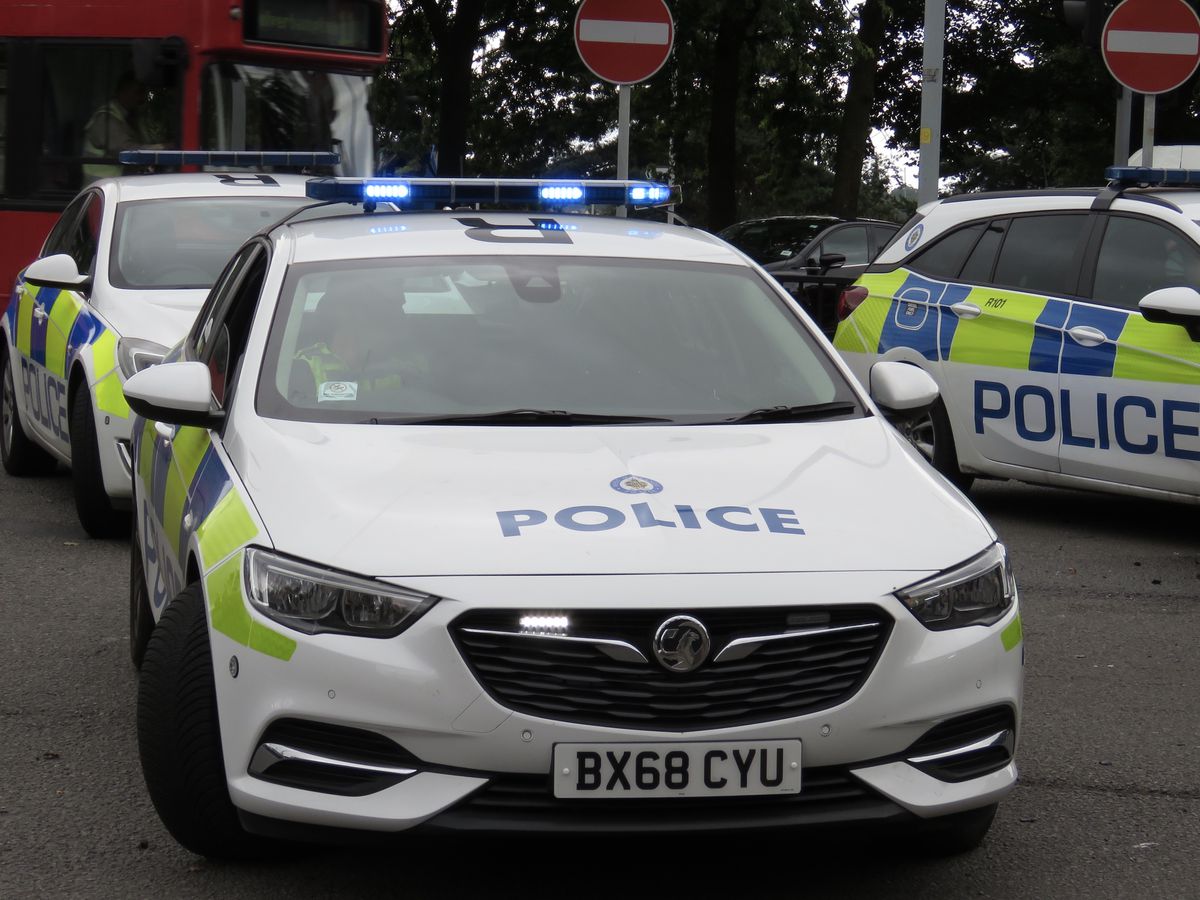 Officers from Dudley Police were called to Saltwells Road, Netherton at around 12.40am, where a 37-year-old man was given emergency aid by paramedics and taken to hospital in a critical condition.

Police said he sadly passed away a short time later.

They said the man is understood to have been walking down the road before he was hit by two separate vehicles near the junction with Cradley Road.

The drivers of both cars stayed at the scene to help the police with their inquiries and no arrests have been made.

A section of Saltwells Road was closed for a time to allow collision investigators to gather all the evidence they need for their investigation.

Detective Sergeant Paul Hughes, who is leading the investigation, said: “This is a real tragedy and our thoughts are with the man’s family and friends at this heart-breaking and distressing time.

“They’re being given support from our specialist family liaison officers.

“Our priority now is to find out what happened and what led up to the collision.”

Anyone with information – including dash cam or CCTV footage – is asked to message police via live chat at west-midlands.police.uk from 8am – midnight, or call 101 anytime quoting log number 117 of 31/10/21.

Share
Facebook
Twitter
Pinterest
WhatsApp
Previous articleNo penalty for not wearing masks in private cars from tomorrow
Next articlePlug in your car … but only Britain’s richer motorists can charge up cheaply | Electric, hybrid and low-emission cars