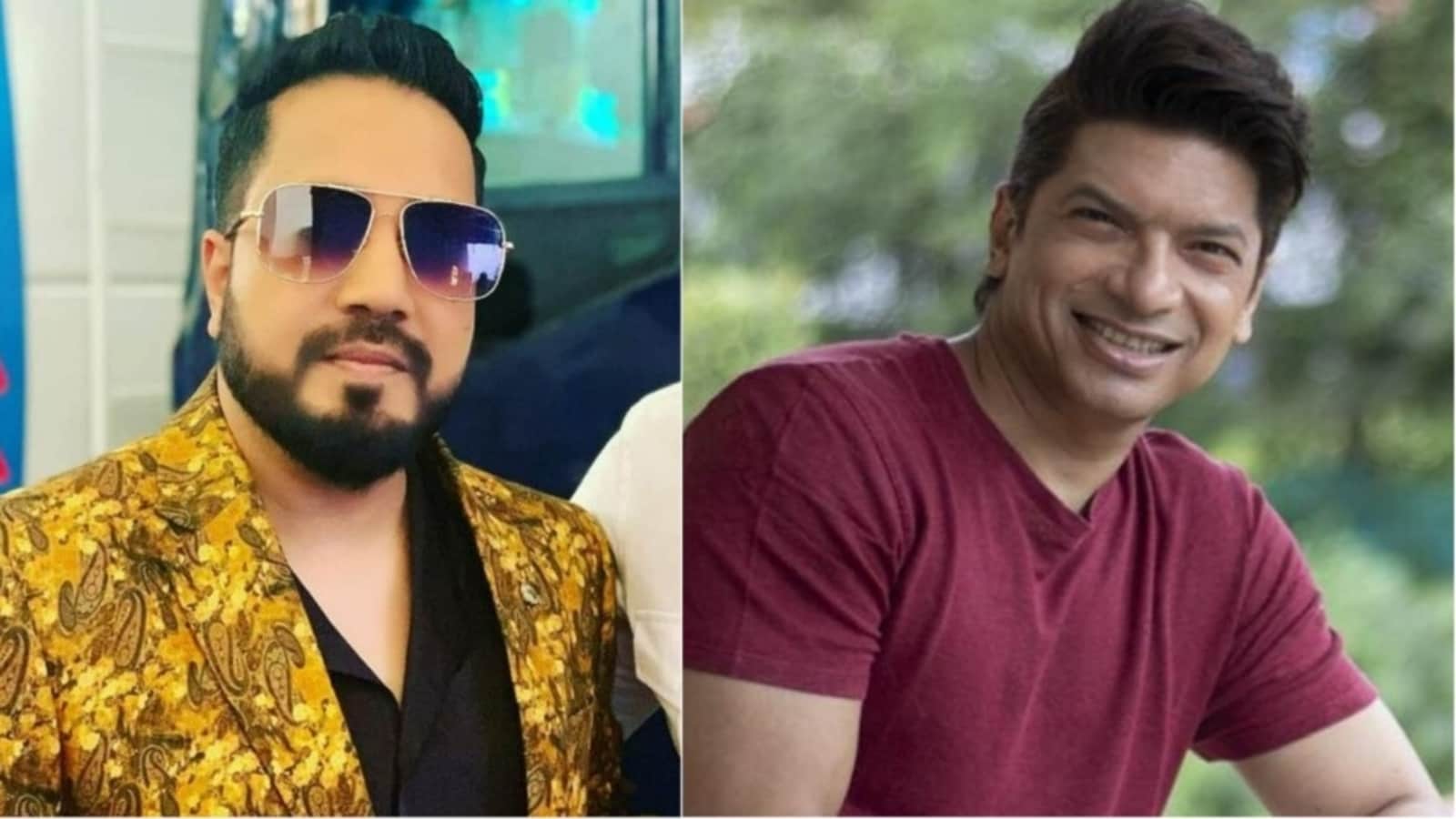 Singer Mika Singh recalled an incident when singer Shaan advised him not to travel in luxurious cars but in autorickshaws. In a new interview, Mika said Shaan told him that he will be given work only when he travels in autorickshaws. Recalling Shaan’s advice, Mika said that he wanted to make a change for singers. Citing current reality shows, Mika said that one singer is part of every reality show, even if it’s a dancing reality show. (So ​​Read | Mika Singh says everyone wants a well-settled groom: ‘Women will obviously come on Swayamvar for my name and fame’)

Mika has sung many tracks in films such as Apna Sapna Money Money, Pyaar Ke Side Effects, Jab We Met, Oye Lucky Lucky Oye, Singh Is Kinng, Ajab Prem Ki Ghazab Kahani, Ishqiya, Bodyguard, and Bunty Aur Babli 2 among many others . Shaan has many songs to his credit from films including Pyaar Mein Kabhi Kabhi, Asoka, Dil Chahta Hai, Lagaan, Saawariya, Fanaa, Jhankaar Beats, 3 Idiots and Saheb, Biwi Aur Gangster 3 among many others.

In an interview with Times Now News, Mika said, “Jab mai aaya tha, Shaan mujhe bolte the aap badi badi gadio mei mat aaya karo, kyuki yaha pe kam nahi milta. Aap sirf aise aaya karo, auto mei aaao, toh kaam denge log (When I was new, Shaan used to tell me ‘Don’t come in big cars because one doesn’t get work here. You simply come in cars then people will give you work)’. I thought I had to change things . That a singer shouldn’t only be seen in singing shows but should get opportunities everywhere.”

“Aaj aap koi bhi reality show uthaao, uspe aapko ek singer nazar aayega, bhale hi wo singer ko dance ka a na aata ho, lekin wo dancing show pe judge kar raha hai (Take any reality show and you’ll see a singer there , even if he doesn’t understand dancing, but he’s a judge of the show. Why? Because he’s popular. Then he will also be seen in a comedy show. This is what I wanted, to uplift our singer community. Today, every Punjabi singer is getting a chance and I am happy. This was my dream – singers should be given respect, not just handed over just the best singer award,” Mika added.

Mika will be seen next in Swayamvar – Mika Di Vohti, a wedding reality show set to air on Star Bharat. The show, hosted by Shaan, has 12 contestants who will participate and compete to become Mika’s wife.