Millionaire Simone Biles Who Hates Spending Money Almost Ordered a Luxurious Gift Ahead of Her Big Wedding to Jonathan Owens: “Someone Take My Phone” 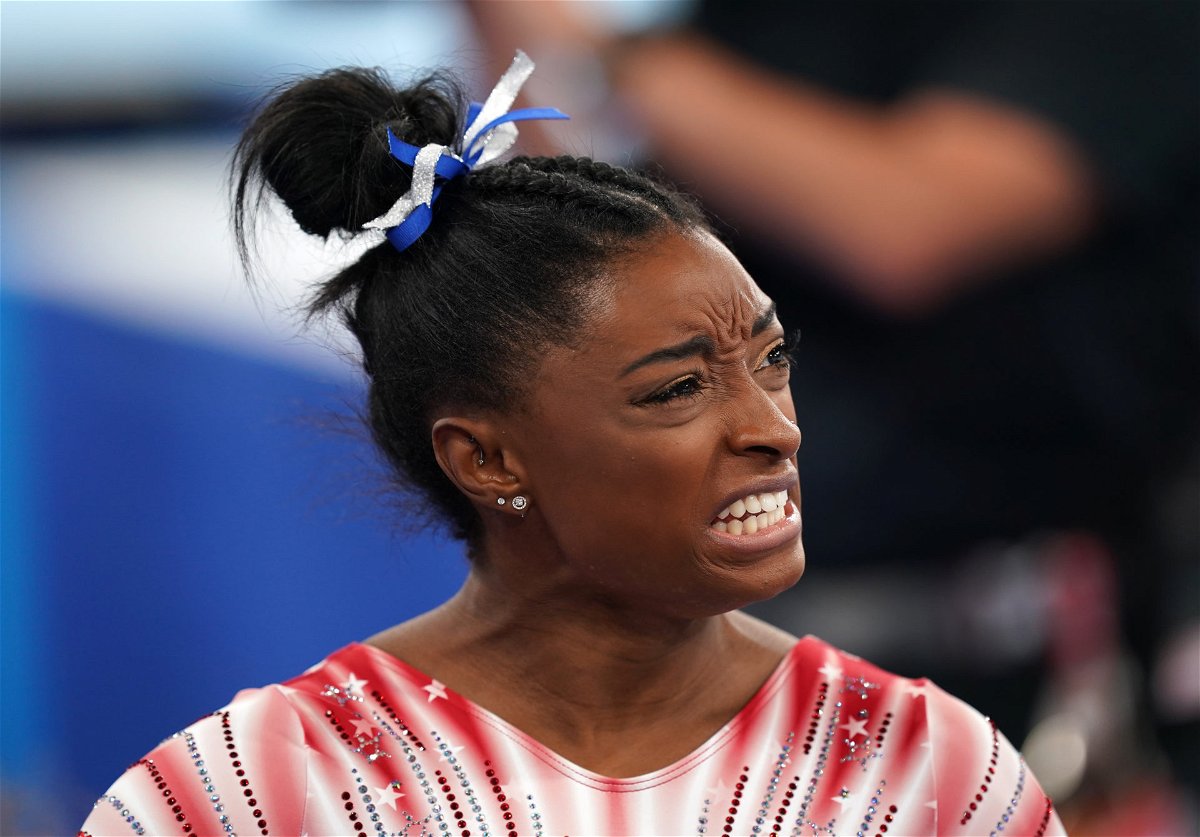 Simone Biles has become a household name as the GOAT of gymnastics. She has also amassed a fortune through sponsorships and endorsements during this time. Her popularity in the sport and outspoken nature has drawn in sponsors like Athleta, Facebook Watch, Hershey’s, and MasterClass.

Biles also ranked fourth among the highest-paid female athletes in a Forbes article, with estimated off-the-field earnings of $10 million in 2021. Moreover, the gymnast has an estimated net worth of $16 million.

As such, she can turn her passions into reality. The seven-time Olympic medalist is enthusiastic about cars and has quite the collection. But the Olympian keeps a careful approach with her spending. During an interview, she mentioned that she does so because she has “a fear of going broke.”

However, Biles almost made an enormous expenditure recently. The Olympian took to Twitter to divulge the same to her fans and followers on the social media platform.

She has tweeted that she almost bought a Tesla car fortuitously. However, the athlete did not mention the model she “almost” ordered. The tweet read, “oh my gosh someone take my phone I just almost accidentally ordered a tesla.”

Although Biles did not mention the model, the luxury car company offers their cheapest model, Model 3, at $48,190. However, the company has models in the higher range, with the Model X Plaid being the costliest at $200,000.

Since Biles did not mention the model, it will be hard to speculate the car that she nearly ordered. But we know she was about to place the order online via her phone as the luxury brand offers their service online.

Even if she had placed the order, it would not have been Biles’ first luxury car. The gymnast has an impressive collection of cars with prices ranging between $44,000 and $160,000. However, it is evident from her collection that she is fascinated with SUVs, as four of her five cars belong to this category.

The costliest car in her collection is the Mercedes-AMG G63, the topmost model in the G-Class lineup. The other SUVs in her garage include Mercedes-AMG GLE 43, Range Rover Velar, and Range Rover Evoque Convertible. However, Biles also owns a muscle car, the Dodge Challenger SRT.

Therefore, judging by her choice of cars, it is likely that the gymnast would have opted for an SUV-based model from the electric car manufacturer had she proceeded with the order.