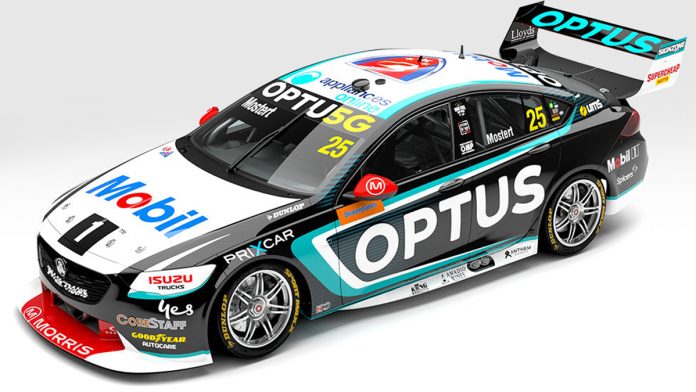 A SIGNIFICANT range of 2022 Repco Supercars Championship model cars have been confirmed by manufacturer Authentic Collectables and are now available to order here from V8 Sleuth’s online store. A total of 17 of the 25 regular season cars are being produced by the Perth-based company.

Each car in the range will be made in exclusive limited editions in 1:18 scale and 1:43 scale – V8 Sleuth is only stocking 1:18 scale models.

The Mustangs are all made with opening parts in die-cast, while the Commodores are resin with a sealed body, hence the cheaper price for the latter.

The Mustang 1:18 models retail for $275, the Commodores retail for $230. V8 Sleuth is taking pre-orders with a 20% deposit to secure each model for customers.

It’s also been confirmed a second range of season cars will be announced later in the year by Authentic, including the indigenous liveries used by various teams on the weekend in Darwin.

These 2022 season cars are expected to be delivered in 2023. V8 Sleuth’s pre orders for these cars are open here nowcheck out our website for more information on the 2022 Supercars models.

V8 Sleuth strives to both preserve and celebrate Australian motorsport’s rich history, from tracking and tracing the race-by-race histories and changing ownership of individual cars, to capturing and retelling the stories of the people who made our sport what it is today.