Reynolds surprised by inhaling smoke during the Sandown Supercars race 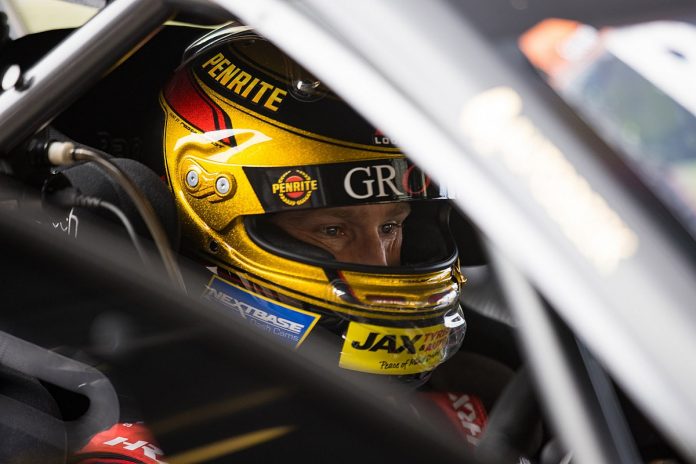 The Bathurst 1000 winner was shocked by smoke inhalation in the first of two sprint races on Sunday. He claimed he felt nauseous in the car and had a severe headache.

He had qualified for the race in ninth place but was thrown to the back of the field after colliding with Tim Slade on lap two.

He continued to struggle to finish 22nd place four laps later when dealing with fumes in the cabin.

Immediately after the race, Reynolds said, “For the last 15 laps it got really nasty and I felt like vomiting and coughing in heaps. It wasn’t fun and I had a big headache. “

The problem disappeared for the last race on Sunday evening. Reynolds took a good third place behind Shane van Gisbergen and Brodie Kostecki.

Reynolds considered this and said a helmet fan malfunction in race two was one contributing factor.

However, he is convinced that alone was not to blame, and says the KGR team will investigate if there is such a thing as an exhaust leak that is affecting internal air quality.

“Honestly, I have no idea. It was really weird,” Reynolds said.

“My helmet fan came off my lid so I inhaled all of the circulating air. Maybe there is a slow leak in the exhaust somewhere and it gets into the doors.

“I don’t know, we have to investigate. There has to be something that fills me with poison.”

Kostecki, who effectively replaced Reynolds at Erebus this season, was the last Supercars driver to be severely affected by cabin fumes. He had to stop on the warm-up lap for the Bathurst 1000 2019 when a cooler failure caused his helmet fan to suck in dry ice.

He was treated for breathing difficulties and sore eyes before being allowed to race again.

There have also been cases of carbon monoxide poisoning over the years at the Bathurst 12-hour GT race. The worst case scenario was in 2014 when Greg Crick was hospitalized after inhaling the fumes from his Mercedes.

George Miedecke said nausea from inhaling smoke contributed to his crashing his Aston Martin in the 2017 race before Jamie Whincup complained about fumes after finishing second in a Mercedes in 2018.

“I made mistakes that I normally wouldn’t make and I was a little bit affected by the fumes,” Whincup said at the time. “If you ask a lot of people, the fumes are a factor.

“This ethanol fuel that we operate [in Supercars] is actually very clean and you never have any smoking problems. But for the first time in a long time, I struggled a little with the fumes.

“You’re a little dazed from the fumes, the cars are hot big engines, the exhaust pipe is literally running down next to you [the Mercedes].

“You’re hot, so a combination of all of these things, you run into slow cars, it’s so easy to have a pile. I was lucky to get through. “