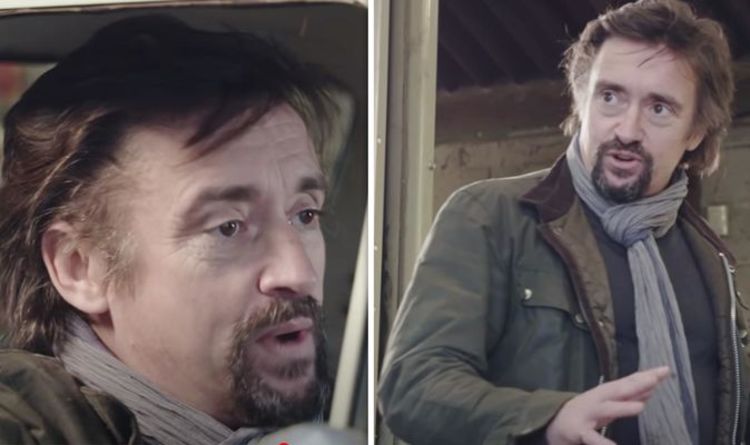 “In return, I got her an original from Monsters Inc. It’s a very cute pencil drawing from the storyboard,” he added to the Radio Times.

Monsters Inc was published in 2002 by Pixar Animation in collaboration with Disney. The animated film focuses on two monsters – James P. “Sulley” Sullivan and his one-eyed partner and best friend Mike Wazowski – who are employed at the eponymous power plant, Monsters Inc, which generates electricity by frightening human children.

It’s not the first time the couple have given lavish gifts when Richard revealed that Mindy once treated him with a Ferrari Maranello.

Richard and Mindy married 18 years ago and the couple have two daughters together: Isabella and Willow.