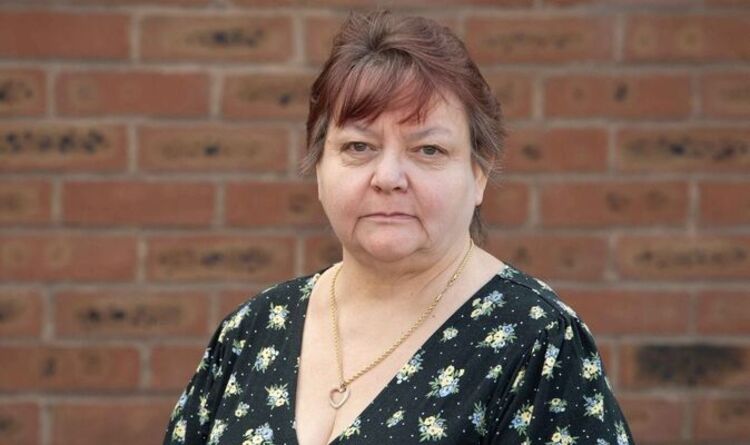 Solihull-based Carol Duffy, 57, lost nearly £12,000 to a telephone fraudster claiming to be from her bank. Ms Duffy was duped into authorizing two “dummy payments” for a total of £11,800 into a mystery account. In a cruel twist, the fraudster achieved their aims by convincing Ms Duffy that the transactions would help her bank Halifax to prevent their other customers from being conned.

Ms Duffy’s struggles are not over yet, though – Halifax has refused to refund the majority of her money.

She and her partner have been rendered unable to pay their rent, and are worried they may have to cancel their wedding.

Carol told BirminghamLive : “I was devastated when I realized what had happened. I’ve been in tears.

“It was February 16. My partner was at work at Land Rover and he received a phone call from a woman claiming to be from the bank, saying someone had tried to take money out of his account.

“He couldn’t hear her properly so he told her to ring me. She told me she was from Halifax and said: ‘We need your full co-operation because someone is trying to take money out of people’s accounts, including yours, and we need to try to catch them’.

“I thought: ‘Okay, I can help people here’. She told me I had to make two dummy payments and explained I would need to ring a Halifax number to authorize them.

“She said to give them the name she gave me and account details, and say the money was for my niece to go towards a caravan. She sounded so professional so it was just so convincing. I thought I was helping the bank to catch fraudsters .

“She said once the money went through, I’d get a call within the hour to confirm the money had been put back into my account. When I didn’t get the call, alarm bells started to ring.

“I rang the bank and they told me I’d been scammed. I was screaming and crying, I was devastated. It makes me feel sick to think about it.

“That was my pension money and our wedding fund. We were getting married soon but I don’t know if it will be going ahead now – we have a few payments left which we now can’t afford and we now owe rent on our house.

“It was all our savings. It’s left me with nothing, they took all of it.”

Ms Duffy received a partial refund of just £823 two weeks after reporting the incident to Halifax – followed by a letter stating that Halifax would not be refunding her for the rest.

The letter added that Ms Duffy had fallen victim to an Authorized Push Payment fraud, and stated what she should have done in order to be reimbursed now.

It said: “For us to be able to return the money, we’d need to know you tried to confirm the person was who they said they were before making a payment to them. For example, you’d need to have contacted us yourself using a telephone number from your statement or debit card.”

The bank added that the first attempt to make a payment from the account was blocked by its fraud detection systems.

Halifax has also stated that when they were made aware of the scam, they immediately tried to recover the funds, which is how they were able to get back the £823.

A spokesperson for Halifax said: “Helping keep our customers’ money safe is our priority and we have a great deal of sympathy for Ms Duffy as the victim of a scam. We fully investigate each individual case and do all we can to get back the money that a victim has lost to fraudsters.

“Unfortunately in this case, she authorized the payment despite us blocking the initial transaction and providing relevant warnings about the risk of this being a scam. Sadly she did not take sufficient steps to verify if the call she received from the fraudster was genuine.

“If a customer has any suspicions about activity on their account or, as was the case here, a message or phone call they have received, they should call us using the number on the back of their bank card or on our website. It’s important for people to be aware their bank will never ask them to transfer money to a different account.”