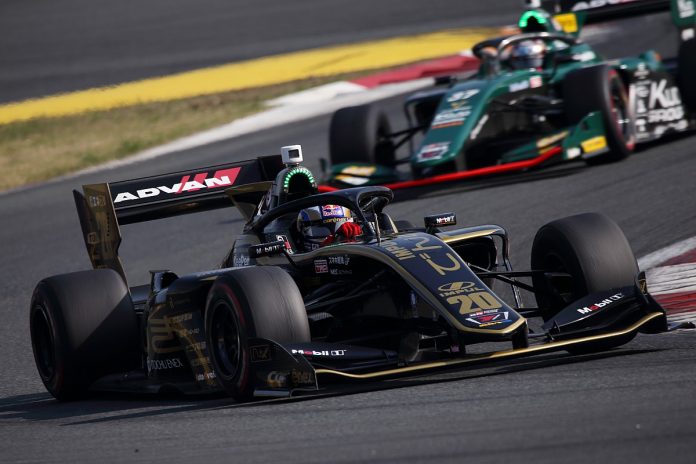 Reigning champion Nojiri and Hirakawa were the clear class of the field in the first two races of 2022 earlier this month, with Impul Toyota driver Hirakawa taking victory in the first race ahead of his Mugen Honda rival before the positions were reversed in the second race.

It leaves Nojiri on 38 points, two points clear of Hirakawa in the standings by virtue of his bonus points for pole position for the second race.

Ritomo Miyata (TOM’S), who was fifth and third in the two Fuji races, is their nearest rival on 19 points ahead of this weekend’s third round at Suzuka.

While Hirakawa was pleased to end a winless streak dating back to 2020 at Fuji, he admitted his path was eased by some of Honda’s other drivers suffering misfortunes, including Nojiri’s teammate Ukyo Sasahara and Team Goh’s Red Bull-backed rookie Ren Sato.

He named Sasahara and Sato, as well as rookie Atsushi Miyake, whom he had to battle early in the second Fuji race, as drivers to watch as the season goes on.

“Last year Nojiri was quite fast in the races, so I was kind of surprised about our performance in the race [compared to him],” Hirakawa told Motorsport.com. “I was a lot closer to him than I was last year, so it was a good start for me.

“But I think if some of the other Honda drivers who were competitive in qualifying but made some mistakes in the race also had a good performance in the race, it would have been much more difficult to win or finish on the podium.

“Sasahara did a good job in qualifying. If he had normal starts, he would have been in a good position to finish on the podium.

“Sato and Miyake also did well. So when they get more experience, they will get better. I don’t think it’s only Nojiri to fight against.”

For his part, Nojiri says he also doesn’t expect the title fight to be a two-way affair between himself and Hirakawa.

“Looking at last year’s races, Hirakawa was always close, so it’s no surprise that he is my main rival again,” Nojiri told Motorsport.com. “I respect him a lot. But the other drivers are talented too, so it’s not only him I have to worry about.

“The Toyotas have become stronger this year, so there’s more competition. So, Ukyo was top in qualifying [on Saturday at Fuji]so even though he is my teammate he is also my rival.

“The other Honda drivers were having trouble, but at the next race there will be other drivers that will be strong, so we need to work hard to stay ahead.”

While satisfied with his start to the season, Hirakawa remains cautious on his title prospects, believing Nojiri to be an even more formidable rival than last season, when the Mugen driver won the title with a round to spare.

“Winning one race and finishing second in the other was a good start, but Nojiri scored more points than me, so I have to improve more,” said Hirakawa. “We have to push and be aggressive, otherwise Nojiri can [dominate] like last year.

“I think he is stronger than last year, not only him but also the [Mugen] team. Both cars are strong now. So it will be tough to beat him.” 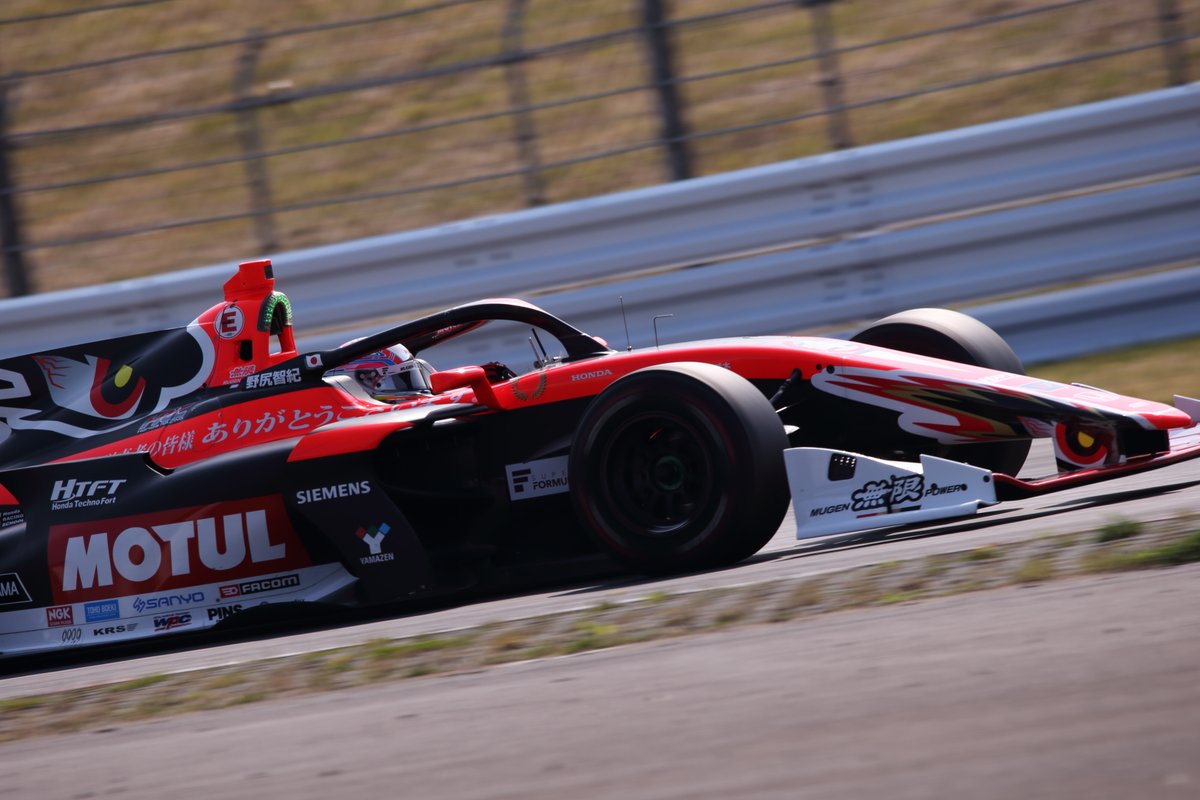 Nojiri also said he is relishing his new-found status as reigning champion as he bids to become Super Formula’s first back-to-back title winner since Tsugio Matsuda in 2008.

“The pressure is less now than last year,” he said. “I think there was a comment from [Lewis] Hamilton about [Max] Verstappen or something, but once you win it once, you can start to enjoy it a lot more.

“It’s the same situation for me. I’m really enjoying it.”