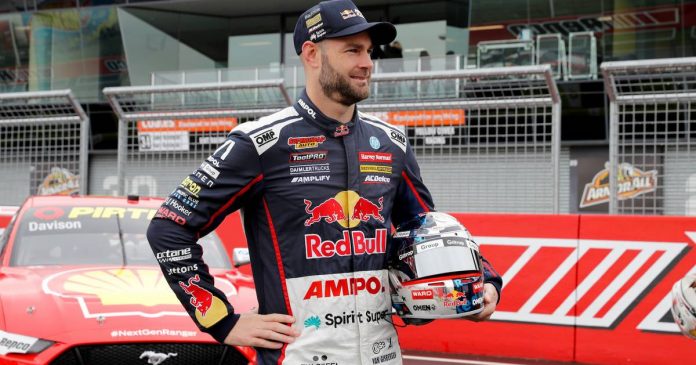 Not content with his considerable lead in the 2022 Supercars Championship, nor his fifth in class finish at the Le Mans 24 Hour race last weekend, 2020 Bathurst winner Shane van Gisbergen has announced he is entering the Far North Rally.

This is not van Gisbergen’s first time on the gravel. He finished 15th overall and first two-wheel drive at the City of Auckland Rally in 2020 driving his father’s Ford Escort and followed up the next day by winning the inaugural Battle of Jack’s Ridge in the Ralliart NZ Mitsubishi Mirage AP4.

A second overall at the National Capital Rally in Australia earlier this year was van Gisbergen’s first rally in the Race Torque Skoda Fabia R5 that he will be driving at Far North Rally on 2 July.

These successes have rekindled a strong interest in rallying that developed in his early years watching his father Robert, an accomplished rally driver in his own right.

van Gisbergen is using this rally as a chance to get more comfortable in the Skoda and improve his rally communications process with Australian co-driver Glen Weston.

The Far North Rally regulations do not allow reconnaissance but uses pre-prepared computer-generated safety notes that give crews information on every corner and straight along the 150 kilometers of special stages.

The Far North Rally will no doubt help van Gisbergen to prepare for his WRC debut at Repco Rally New Zealand starting 29 September in Auckland.