Home Wedding Cars Temple cars will be checked before use: Minister
Wedding Cars

Temple cars will be checked before use: Minister 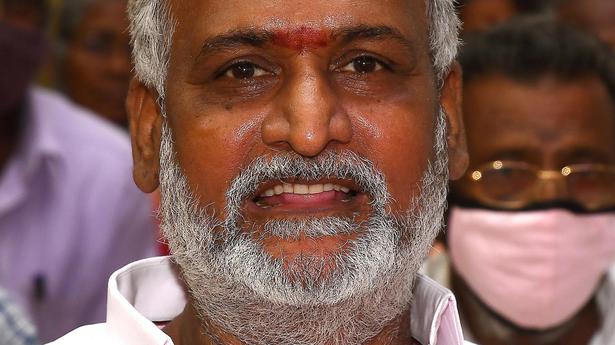 Minister for Hindu Religious and Charitable Endowments (HR and CE) PK Sekarbabu on Sunday said steps would be taken to ensure the safety of temple cars.

Speaking to reporters after felicitating two couples, who were married under the free-wedding scheme for persons with disabilities (PwD), at the Vadapalani Murugan Temple, he said the fitness of the temple cars would be checked before they were taken out during festivals. Norms would be issued for the same, he said. A temple car had fallen over in Pollachi recently.

Asked about certain issues at the Natarajar temple in Chidambaram, where devotees were allegedly not being allowed to sing or pray at will, the Minister said a committee, headed by a Joint Commissioner, was looking into the issues.

Mr. Sekarbabu said since the launch of free weddings for persons with disabilities, over 100 had been conducted at temples. Even if one of the couple was a PwD, the scheme would still be applicable. The temple would conduct the ceremony for free, and if the couple want it to be held at the temple’s wedding hall, no rent would be collected.

On quality of water in temple tanks, he said an expert committee had been appointed to study the same and once a solution is arrived at, it would be replicated in other temples too.

The Minister also requested the public to hand over any old books or manuscripts pertaining to temples to the HR and CE Head Office or at the offices of major temples in their area.