This Two-Year-Old Knows His Muscle Cars 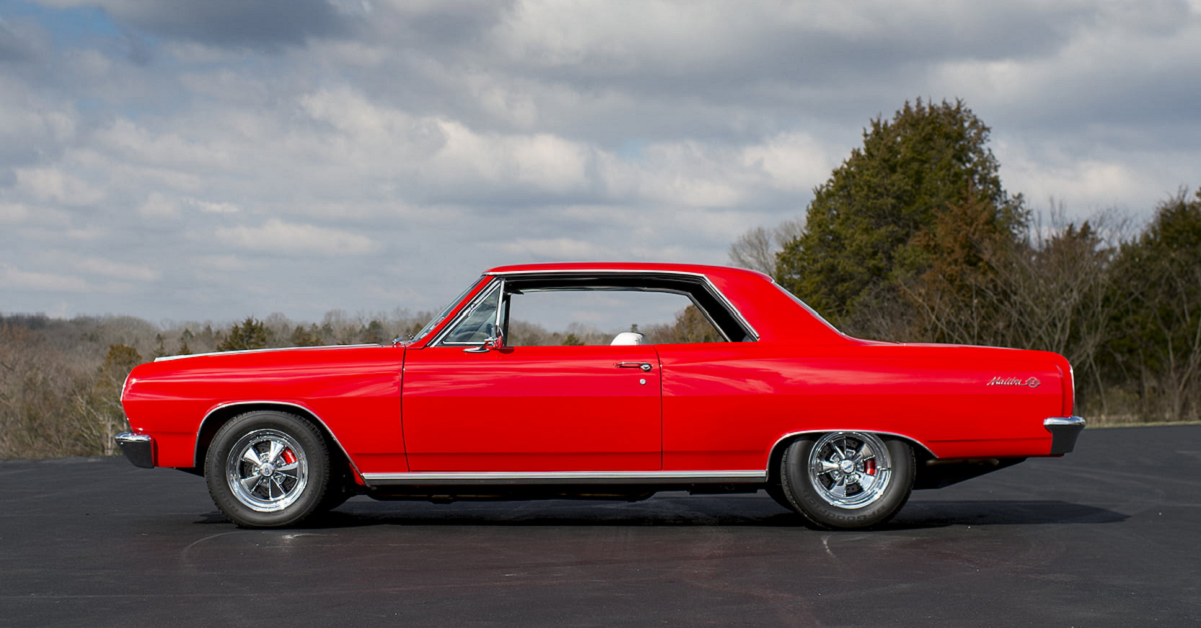 A YouTuber’s son can identify the numerous classic cars in his collection, including a Chevrolet Chevelle and a Chevy Impala.

Here’s a good video to tug at all those proud dads’ heart strings out there. In the video, dated March 22, 2022, YouTuber and very obvious cool dad, Dezzy (YouTube channel DezzysSpeedShop) is showing his 2-year-old son what he claims is his favorite classic muscle car – the infamous Chevy chevelle

The smile on the little one’s face as he sees his dream car is worth every moment Dezzy will be putting into that car. Every knuckle busting crick of the ratchet, every hammering of the fingernails, every cut, scrape and bruise, will push him forward by this little boy’s reaction. Judging by that contagious baby laughter and squealing, it appears that Daddy has chosen the right color red too.

Dezzy Jr. then proceeds to start naming and picking off the other classic cars in the shop including a Ford Mustang, a Chevy Bel Air (albeit a 12 volt ride-on car), a Chevy Impala, a Chevy El Camino, two Dodge Challengers and a Chevy Camaro.

We are truly impressed! We’ve seen grown-ups stumble on naming some of these cars.

The end of the video shows mini Dezzy going back to his first love of the video, the Chevelle. Dezzy confirms the love by asking him; “Are you happy the Chevelle’s back? Cuz you know what? Soon we gonna be riding what?” To which little Dezzy proudly proclaims “Top back”.

He slides his hand across the side in a way that only car guys do. Like it’s a wild beast, that only he can tame. Which may very well be likely in this case, as this may one day be his own car.

All the possibilities and things to look forward to with a car like this are so genuine and pure. Perhaps he’ll take it to prom, or to his wedding? Maybe Dad will give him the keys when he has his own son.

Pat is a licensed mechanic who has built everything from custom tent trailers to resto-modding a 1950’s all Canadian Princecraft boat and everything in between. Pat currently drives a modified ’05 Mustang, lifted ’08 F250 and a Mercedes E350 Coupe.