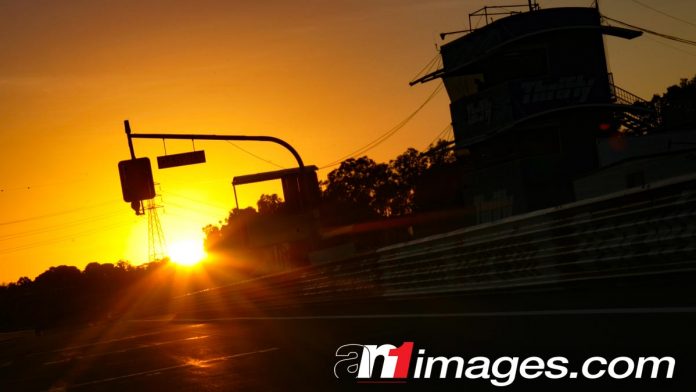 THE 2022 Melbourne 400 has delivered something we haven’t enjoyed for quite some time – a morning Supercars sprint race!

The second race of the weekend is scheduled to take get underway at 10:25am, making it the earliest sprint race in almost a decade.

That prompted us to delve into AN1 Data to find out what the top five earliest race start times were for sprint races across the history of the Australian Touring Car/Supercars Championship.

STRANGE BUT TRUE: Paul Morris was made to start 31st on a 29-car grid

‘I TRIED TO BEHAVE’: F1 stars react to drives in Supercars at Albert Park

As the headline suggests, the Bathurst 1000 doesn’t feature on this list as it’s not a sprint race. 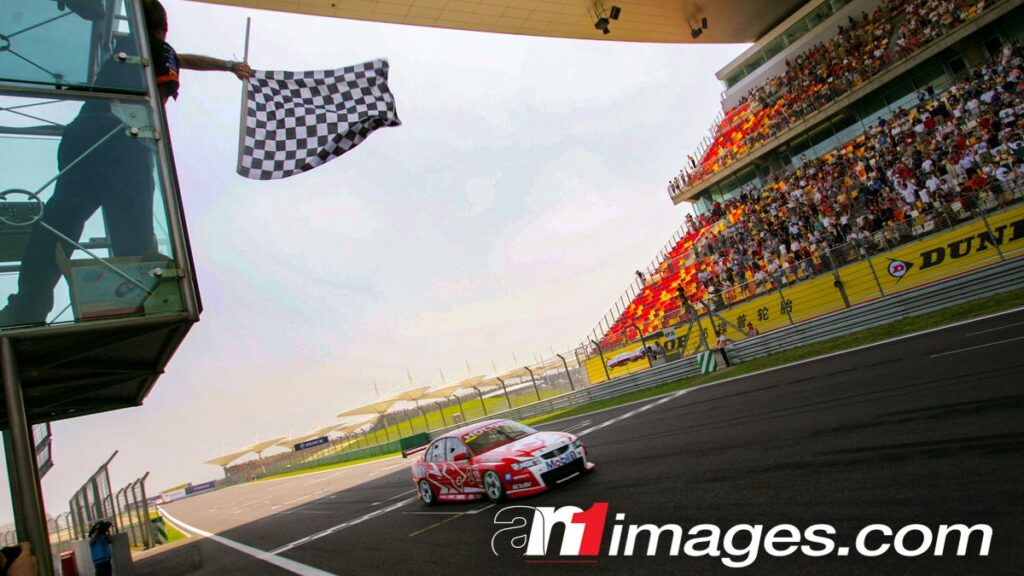 Mark Skaife takes the win in Race 2 at the Shanghai round of the 2005 championship. Pic: an1images.com / Dirk Klynsmith

The first – and only – points-paying championship round on Chinese soil split its three races across Saturday and Sunday, with the second race of the weekend taking place early on Sunday morning.

That made for lunch-time viewing for anyone who could stream the races live through BigPond, given the two-hour time difference between the Shanghai circuit and the eastern states of Australia. 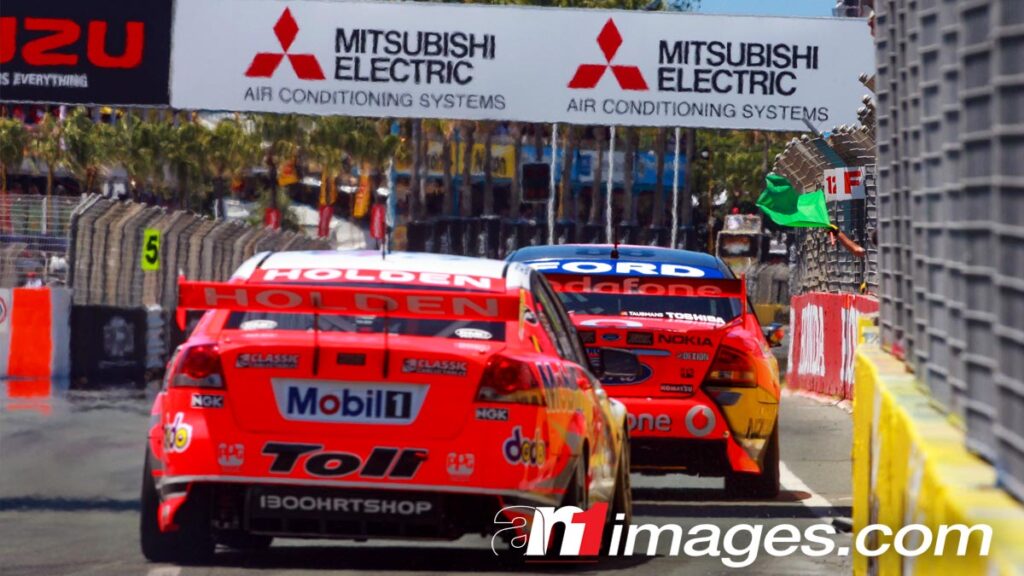 Jamie Whincup leads Garth Tander on a restart during Race 2 on the Gold Coast in 2008. Pic: an1images.com / Dirk Klynsmith

2008 was the last edition of the Gold Coast street race to feature American open-wheel racing on the event bill, the IndyCar Series holding an exhibition race after the close of the first season since its unification with the Champ Car World Series.

It also marked the final time that Supercars had to share headline status and therefore the schedule, which in 2008 placed the V8s’ Sunday races on either side of the IndyCar race.

Jamie Whincup won the Sunday morning race on his way to a weekend sweep, the second of four consecutive round wins that culminated in his first Supercars title. 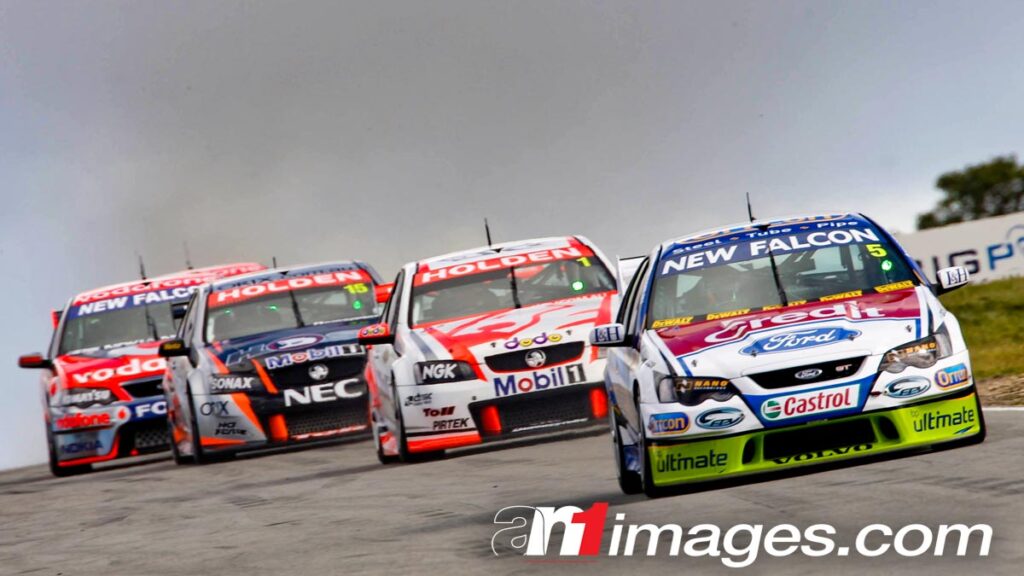 Mark Winterbottom leads the field down into Kolb Corner during Race 2 at Wanneroo in 2008. Pic: an1images.com / Justin Deeley

As with Shanghai, the two-hour time difference to Western Australia usually resulted in races being held earlier in the day to fit broadcast schedules tailored to the east coast.

The first race on a Sunday morning at Wanneroo was usually held before midday, with several – including race two in 2008 – held before 11am local time.

The 2008 event was dominated by Mark Winterbottom, who won race two on Sunday morning on the way to sweeping the weekend. 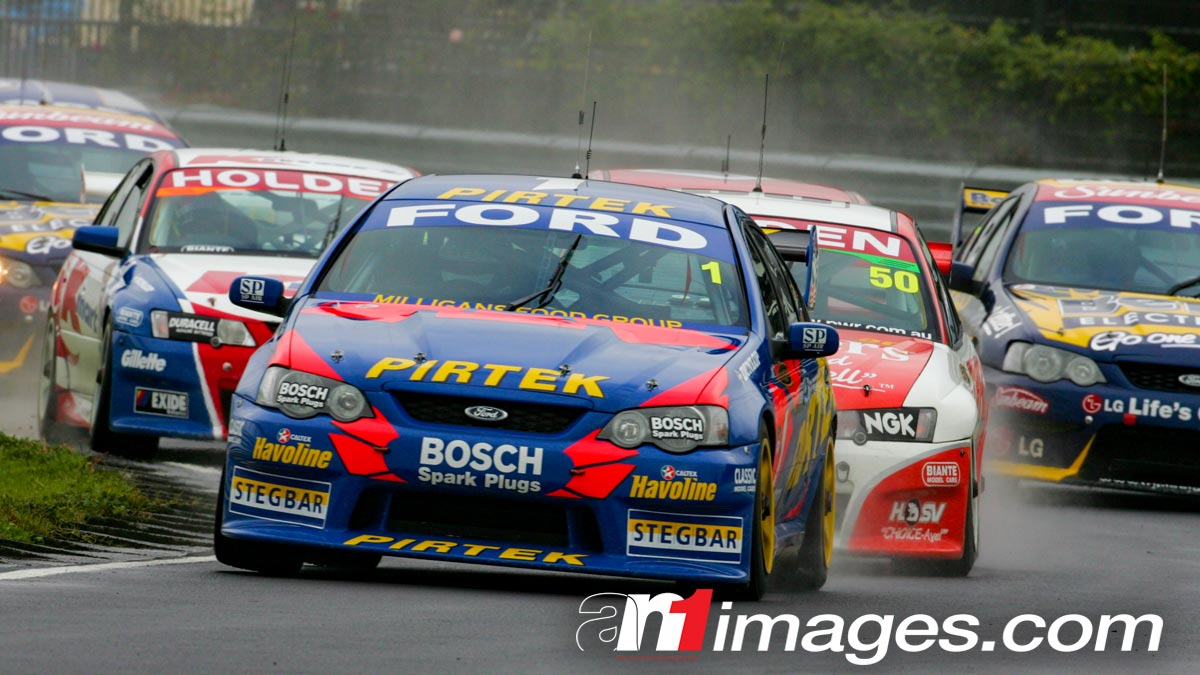 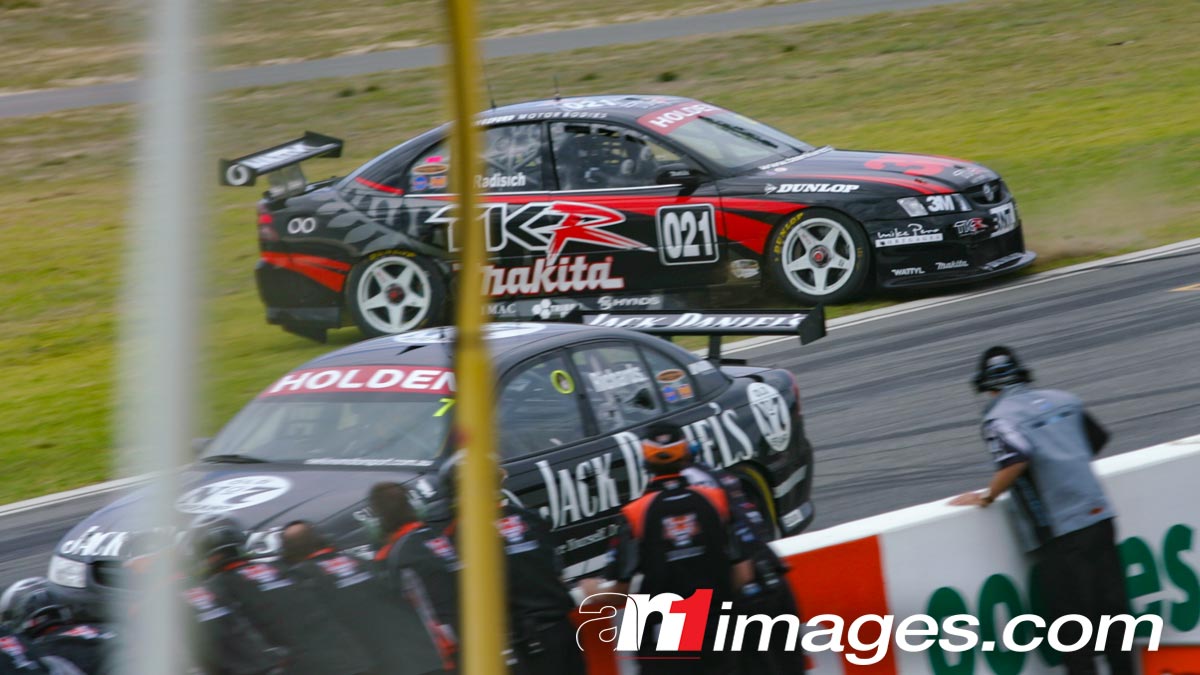 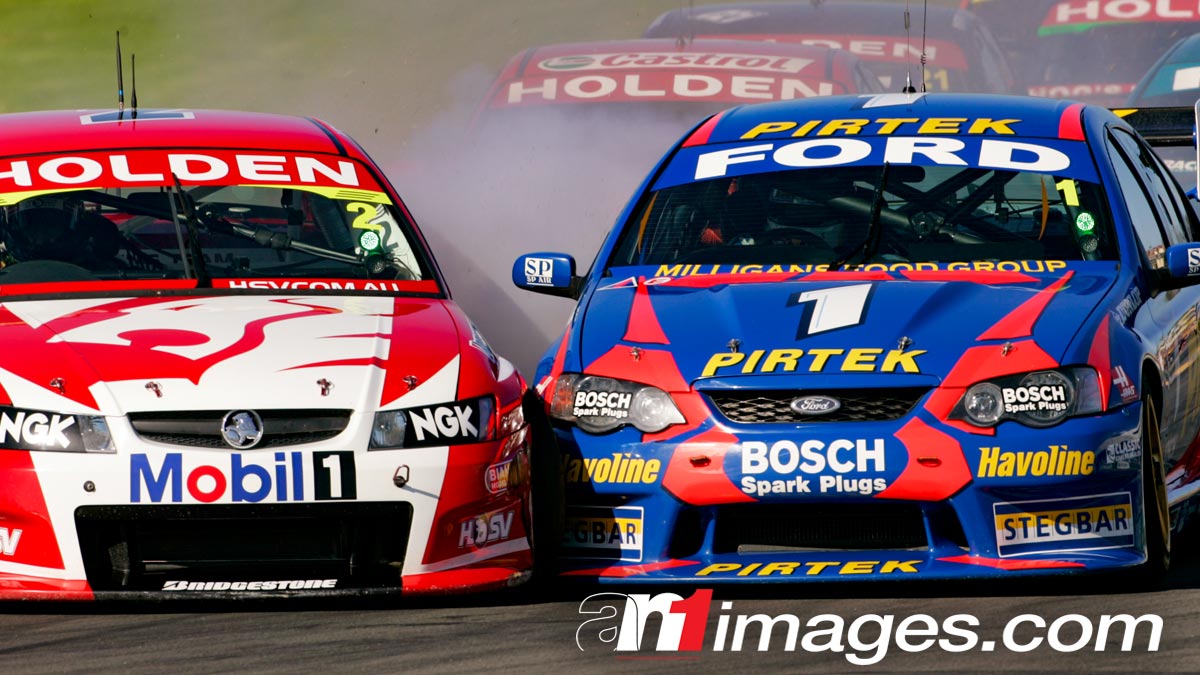 The 2004 Pukekohe event is an oddity among the circuit’s history in the Supercars Championship in that it was the only time that all of the rounds’ races were held on the same day.

That meant an early start for the opening race, won by Marcos Ambrose in what was Ford’s first points-paying victory on New Zealand soil.

As with the third entry on this list, the two Wanneroo races were the second of the weekend and held early on Sunday morning.

Both were memorable affairs, but for very different reasons.

The 2005 race was headlined by the tangle between front row starters Marcos Ambrose and Mark Skaife, while the 2006 race was a reverse grid affair that saw Paul Radisich lose victory within sight of the flag when his Falcon misfired and he was turned into a spin by Dean Canto, who rushed past to score his maiden championship race win. 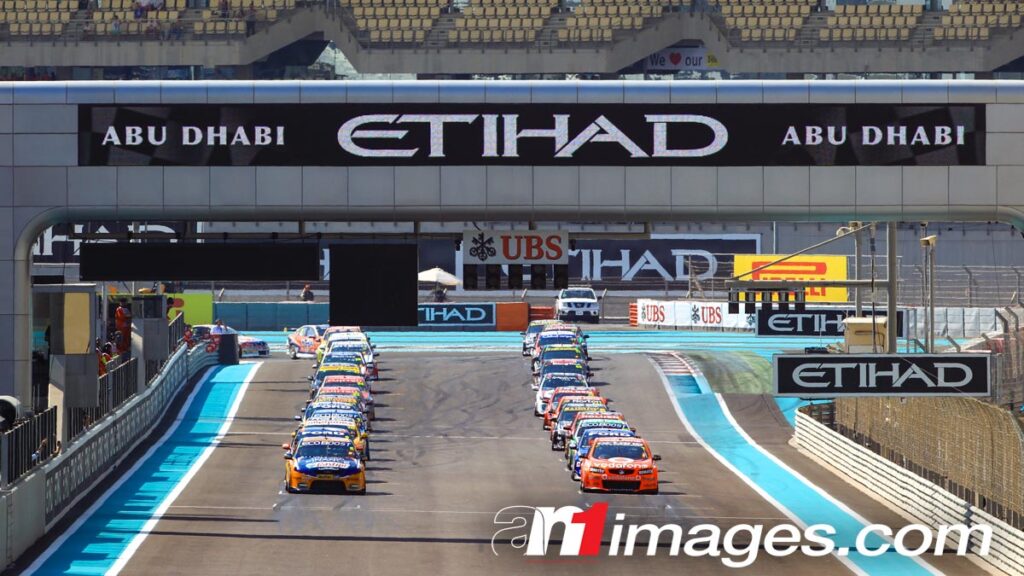 The earliest start time for a championship race also happened to come at a Formula 1 Grand Prix.

After two seasons of enjoying their own standalone event, Supercars’ final visit to the Yas Marina Circuit saw them as the support category for the Abu Dhabi Grand Prix.

That made for a tightly-packed program that saw all the Supercars track time slotted in before the F1 cars hit the circuit.

Two 12-lap sprints were scheduled for Saturday morning local time, the earliest starting at 10:02am and won by Jamie Whincup, who claimed all three races on his way to clinching the title.