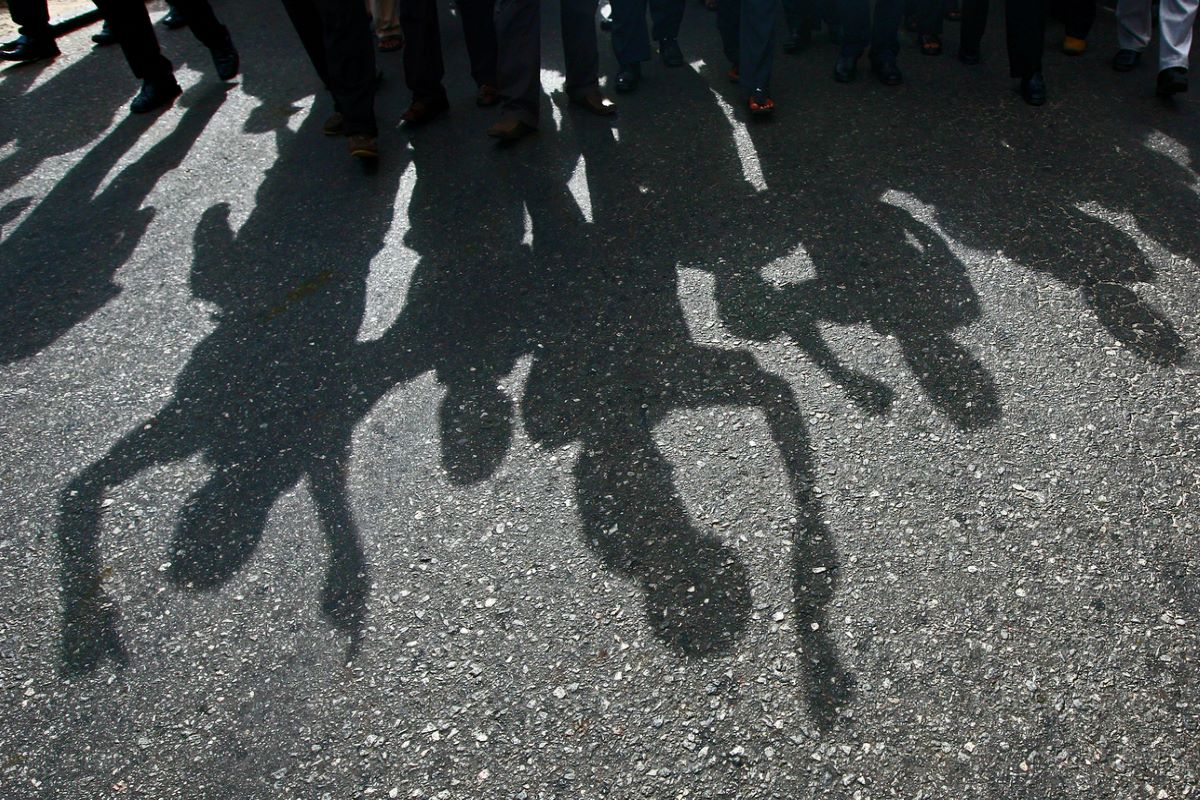 The members of a wedding procession were beaten up for playing an election theme song related to Prime Minister Narendra Modi and Chief Minister Yogi Adityanath in Aurraiya district.

According to reports, the members of a marriage procession were celebrating the victory of the BJP with a thumping majority in the Assembly elections on Friday night when some unidentified miscreants beat them up and vandalized their vehicles. They also deprived them of cash and jewellery.

According to Brijbhan Singh, a resident of Dilippur village, he was taking his son Rohit’s wedding procession and the guests were traveling in about seven different vehicles, including four cars and three vans.

A song was being played praising ‘Yogi-Modi’ on BJP’s victory when some people forcibly stopped the vehicles and attacked the procession and also ransacked the vehicles.

Later, they escaped with Rs 2 lakh in cash kept in a car, besides the jewelery that was supposed to be given to the bride.

Some people suffered grievous wounds due to the breaking of the front glass of the car and van.

Ruruganj outpost in charge Tanmay Choudhary said that a case is being registered and search is on for the attackers.