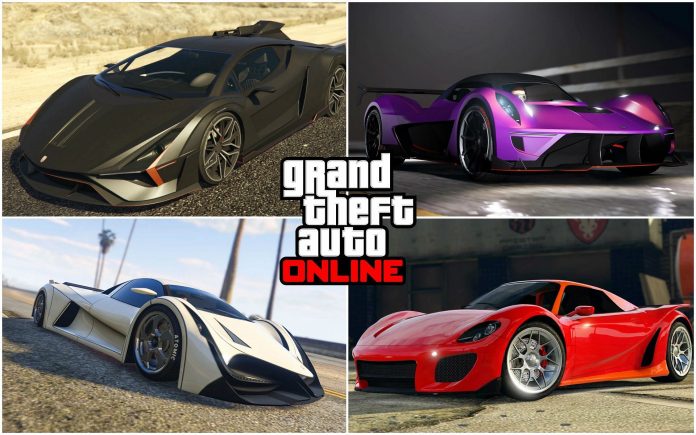 Supercars are usually the most sought after vehicles in GTA Online. Most players in the game own at least one supercar, owing to how useful they are in races. However, the performance isn’t the only thing that makes supercars appealing.

Their looks also contribute to their popularity, but players also consider the price-to-performance ratio of vehicles. Additional features like weapons are always an added bonus. Choosing a suitable car in GTA Online requires carefully comparing various such factors.

This article attempts to compare the same, thus compiling a list of some of the best supercars in GTA Online.

Some of the best GTA Online supercars in 2022, ranked

Pfister 811 made it to this list due to two major reasons. It is an affordable supercar, boasting a ridiculously high top speed (132.5 mph). It is also the fastest Pfister car in the game, and is currently available at a 45% discount, bringing its price down to $624,250.

The Pfister brand in GTA Online is primarily based on Porsche. The 811’s design is influenced by the Porsche 918. If the booster-installed cars aren’t taken into account, it’s the fastest supercar in the game.

The 811 is a nightmare to maneuver in the corners, as it massively understeers even at low speeds. It also has a lot of traction loss, which makes it difficult to drive in stunt races. Hence, the 811 is best suited to races with long straights and corners. 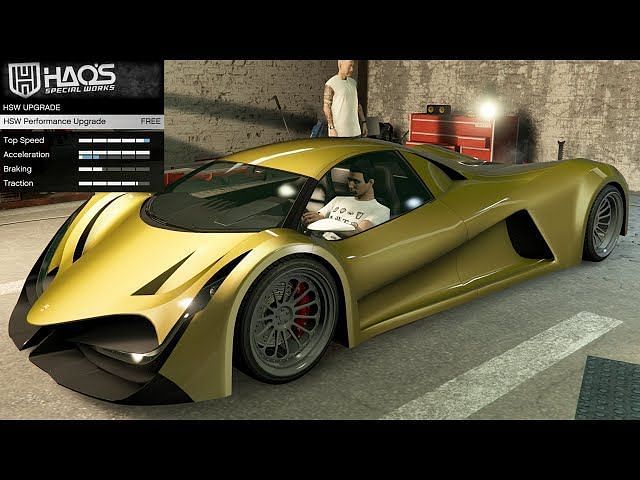 The Deveste Eight comes right behind the 811 in terms of top speed (131.75 mph). However, it has an edge over the former, but only on next-gen consoles. The Deveste Eight has been revealed as an HSW (Hao’s Special Works) upgradeable vehicle in GTA Online.

When fully upgraded, its top speed increases to 151.75 mph, making it the fastest car in the game and the second-fastest HSW vehicle. Its futuristic design is based off the concept hypercar Devel Sixteen. It costs $1,795,000 at Legendary Motorsport, which is quite a bargain. 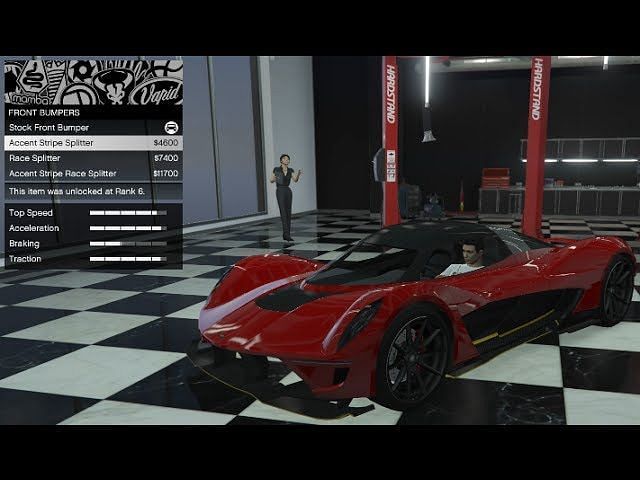 The Vagner is a fan-favorite supercar, primarily because of its price-to-performance ratio. This supercar is pleasant to drive or race with, and it manages to be the fourth-fastest normal supercar (without boost) with a top speed of 126.75 mph.

The design of the car is heavily inspired by the prototype hypercar Aston Martin Valkyrie. The Vagner is extremely efficient at taking corners and maintaining speed throughout a turn. It only costs $1,535,000 from Legendary Motorsport. 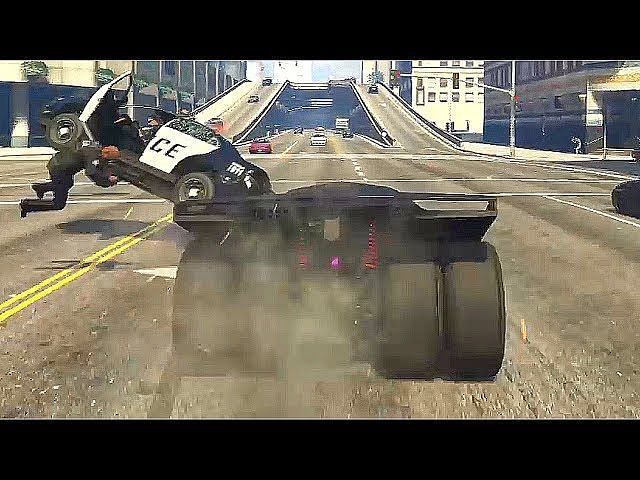 It’s hard to ignore the Vigilante and its usefulness in GTA Online. Hence, despite getting an ‘unfair’ advantage thanks to its booster, this Batmobile-inspired vehicle makes it to the list.

The Vigilante is a fast supercar with offensive capabilities similar to armed and heavy vehicles. It accelerates quickly, has strong traction, and handles well. Meanwhile, since its mass is equivalent to that of the insurgent, it can easily plow through traffic.

However, due to its length, players may encounter understeering. The rear width renders it vulnerable to crashing, as it causes the vehicle to spin out of control. The car can reach a top speed of 147 mph with its booster.

The Vigilante comes equipped with dual front-facing machine guns, but can also be fitted with two homing missile launchers. With a price tag of $3,750,000, this is an expensive car, and can be bought from Warstock Cache & Carry. 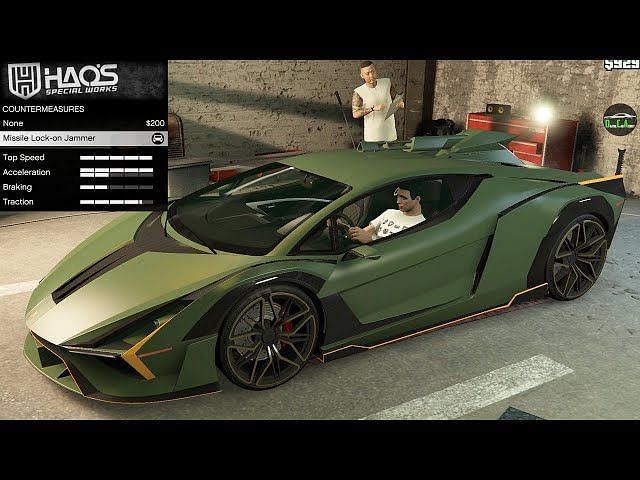 The Weaponized Ignus is the newest car on this list, and it is exclusive to PlayStation 5 and Xbox Series X|S players. As the name indicates, it is a weaponized variant of the regular Ignus, which was launched alongside The Contract DLC.

However, the Weaponized variant is much more than that. It boasts a slightly sportier look and can be upgraded at Hao’s Special Works. This makes it ridiculously fast, with its top speed increasing from 124.75 mph to 146.25 mph.

It has a top-mounted (in place of the rear window) minigun turret that is quite effective against unarmed opponents. Although it’s not as expensive as the Vigilante, GTA Online players would still need to pay $3,245,000 to acquire it. The HSW conversion costs $500,000.

So read
Article Continues below