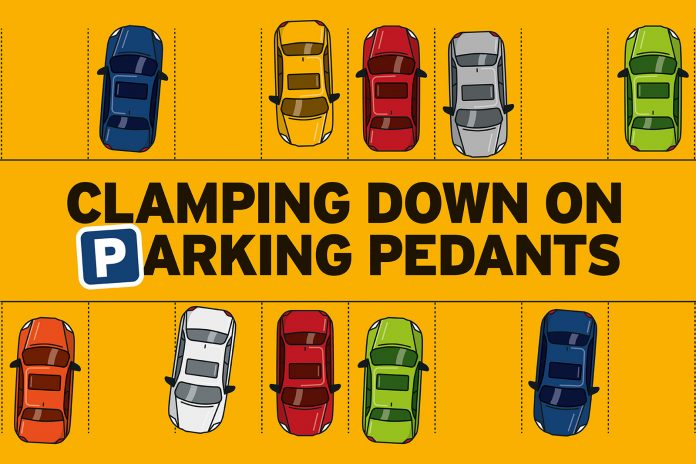 Most operators belong to one of two trade associations: the British Parking Association (BPA), which represents around 120 firms, and the International Parking Community (IPC), which represents about 90. In order to identify vehicle keepers, their members are permitted to Purchase vehicle keeper records from the DVLA at a cost of £2.50 per application. Any operator that flouts the new code will be banned from accessing this information.

At present and until the end of 2023, when the new single appeals service is expected to be live, each trade body has its own appeals service. The BPA’s is called Parking on Private Land Appeals (Popla). It was founded by the organization in 2014 but is now operated by the Ombudsman Services, an independent body that provides dispute resolution services and is approved by government regulators Ofgem and Ofcom. Two in 10 PCNs issued by BPA members are appealed and half of those are then cancelled.

The IPC’s appeals service is called the Independent Appeals Service (IAS). It is owned by the IPC, but founder and CEO Will Hurley insists that it’s independent. He says: “As a Chartered Trading Standards Institute-competent authority, it is properly accredited, and we strive to make sure that it is genuinely independent.”

The IAS cancels around a quarter of the tickets that are appealed. “Many of them are canceled due to mitigating circumstances,” says Hurley. “For this reason, I urge motorists who feel they have been wrongly ticketed to appeal and engage with us.”

Hurley supports the new code of practice but is concerned that a single, government-run appeals service will be expensive to operate. He is also concerned that reducing fines will dilute their deterrent effect.

Steve Clark at the BPA agrees: “We want to avoid the type of chaos seen at many seaside towns and beauty spots when lockdown eased last summer. Already eight million motorists are breaking the rules, which are for everyone’s benefit. Our research shows that reducing the deterrent level could see as many as 13 million parking charges issued as more people take the risk of ignoring them.”