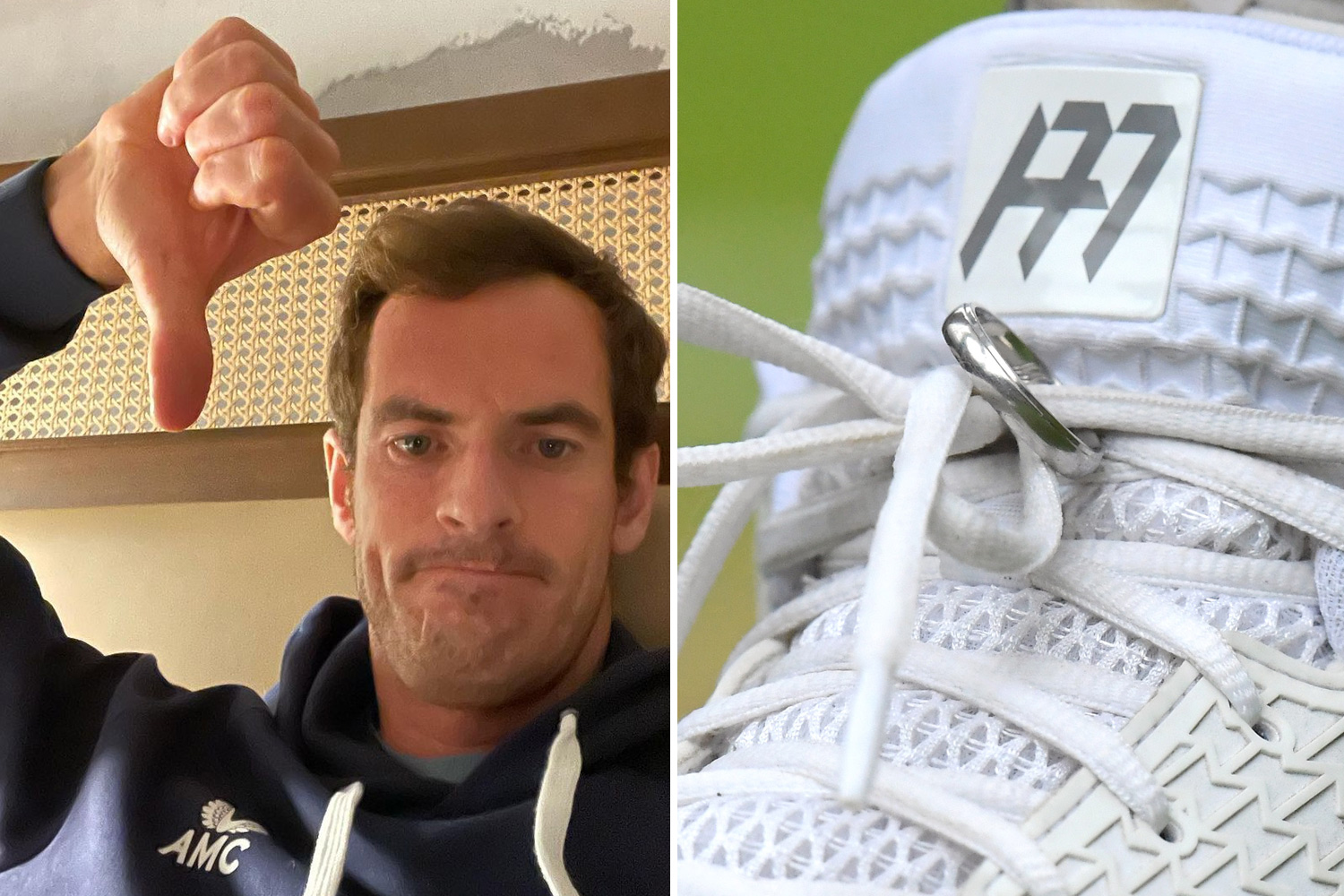 ANDY MURRAY has made a plea to the public to help find his wedding ring after it was stolen along with his tennis trainers at Indian Wells.

The tennis star, 34, fell victim to the theft after trying to air out his smelly shoes after a day spent on the court.

Andy Murray was not pleased about losing his wedding ring 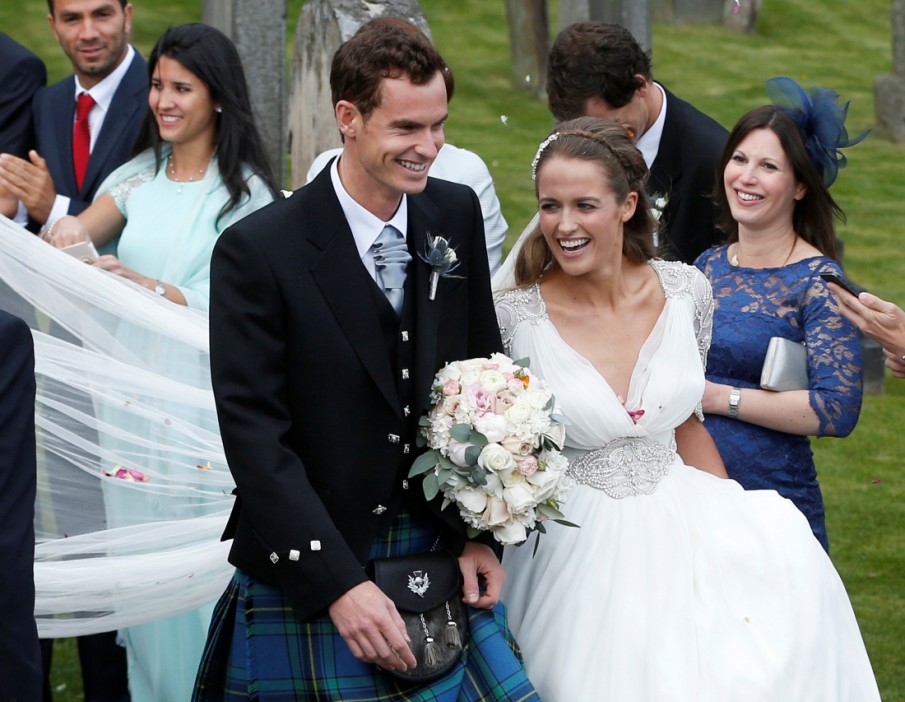 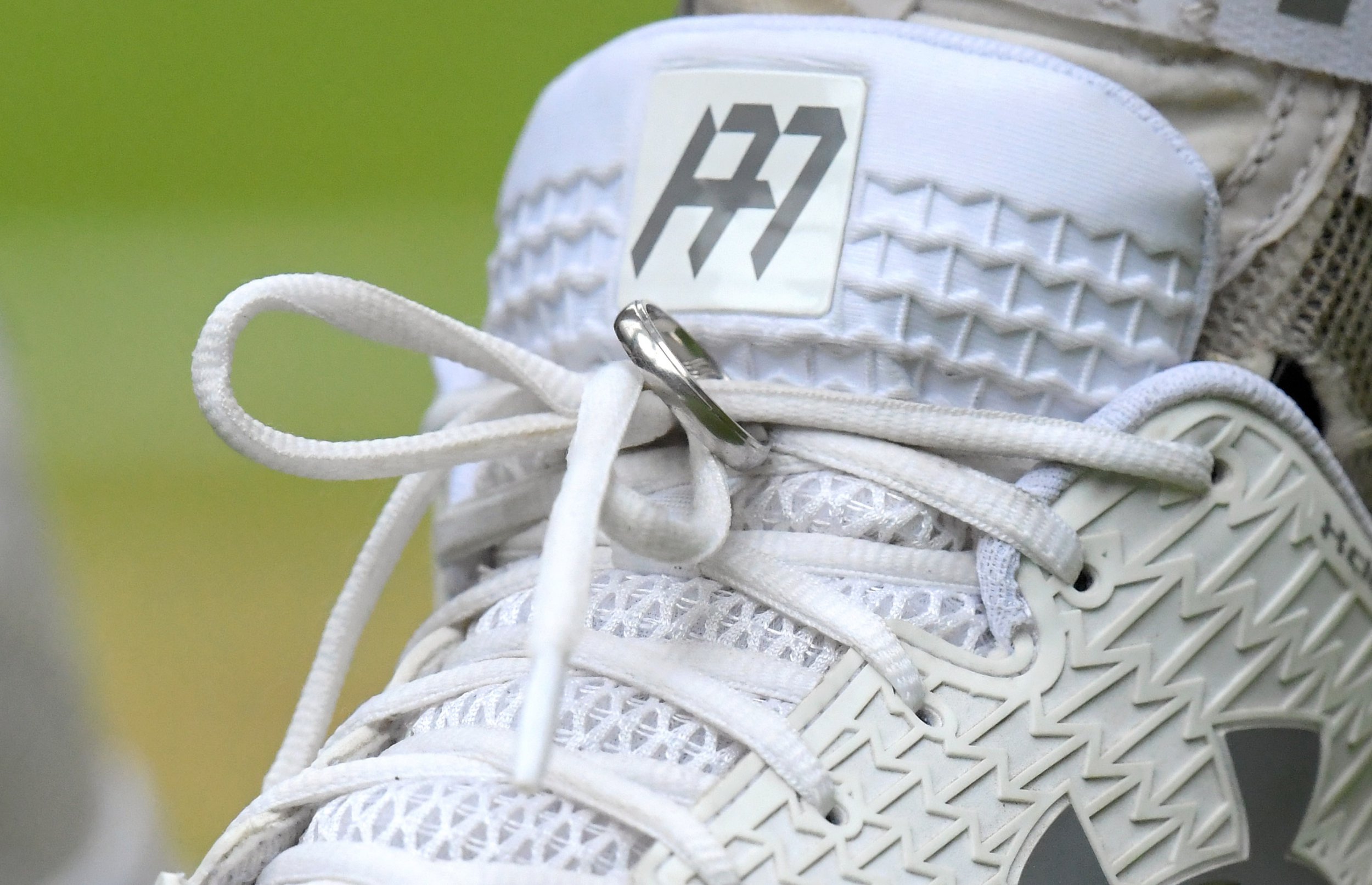 Andy Murray likes to tie his wedding ring to his shoe when he is playingCredit: Getty Images

But he had forgotten that he had tied his wedding ring to his footwear while playing, and now the shoes – and the ring – have gone missing.

Murray shared the story of how the timeline unfolded, and ended his message urging people to get in touch if they know where it could be.

On Instagram he said: “Last night after dinner here in Indian Wells I got back in the car to go back to the hotel and the car didn’t smell great.

“I decided when I got back to the hotel that the shoes needed some air, I needed to dry them out a little bit.

“But I have no balcony and didn’t want to leave them in my room because they would stink the room out so I thought I’m going to leave the shoes under the car to get some air to them and dry them out.

JOIN SUN VEGAS: GET A FREE £10 BONUS WITH 100s OF GAMES TO PLAY AND NO DEPOSIT REQUIRED (Ts&Cs apply)

“When I got back to the car in the morning the shoes had gone, my shoes for the tournament so I had to go to a local sports shop.

“When I was preparing for my practice my physio said to me “where’s your wedding ring?” and I was like ‘oh no’.

“So needless to say I’m in the bad books at home and want to try and find it.

“If anyone can share this or may have any clue where they may be that would be very helpful, it would be much appreciated.”

Murray married Kim Sears in April 2015 and they have four children – Sophia, five, Edie, three, Teddy, one, and another daughter born in 2021 whose name has not been revealed.

Murray had been enjoying his time in San Diego and even sported a Ron Burgundy-style mustache to share his love for the city in another Instagram message.

The Brit has been playing in California along with US Open Emma Raducanu, and there is speculation Murray could start to coach the youngster once he hangs up his racket. 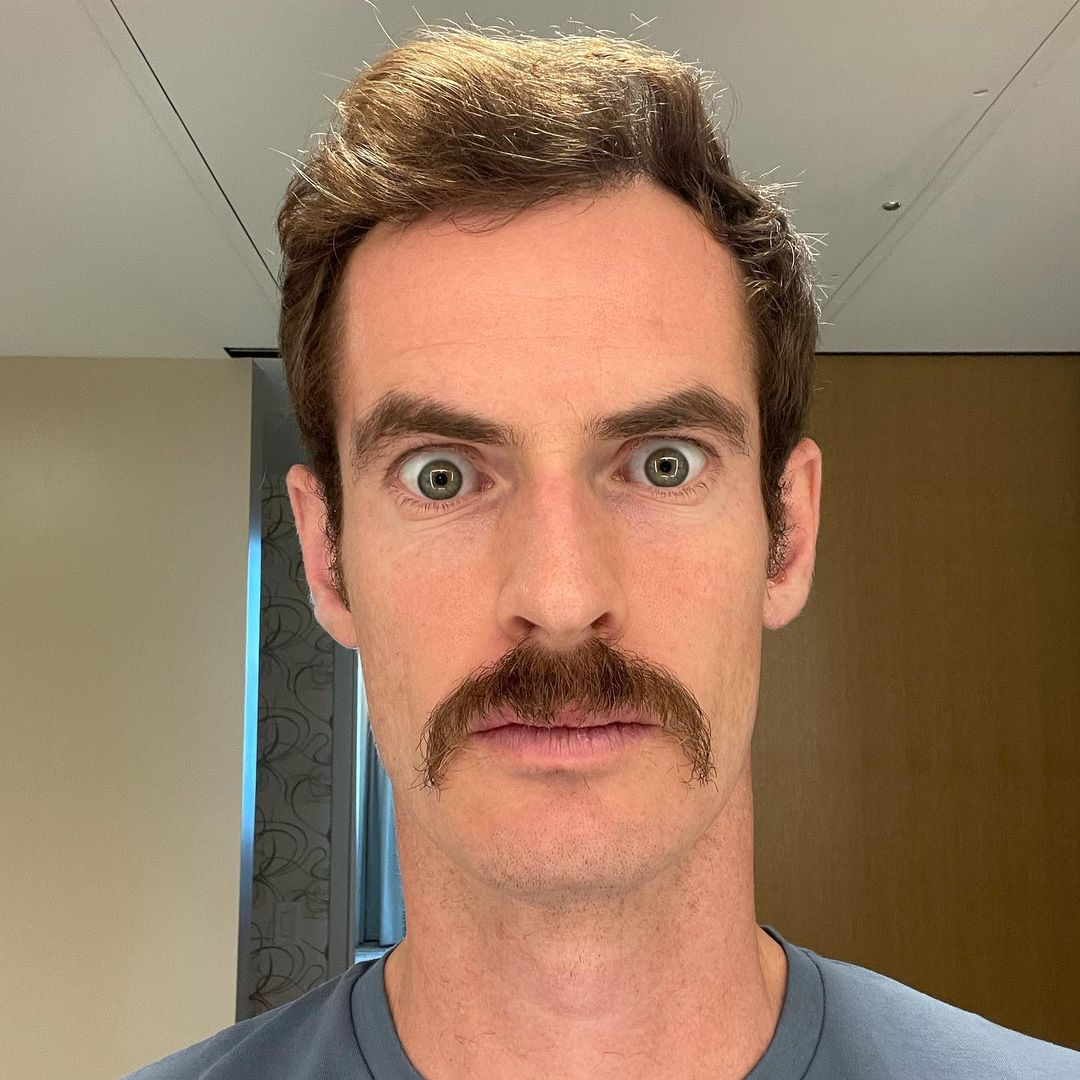