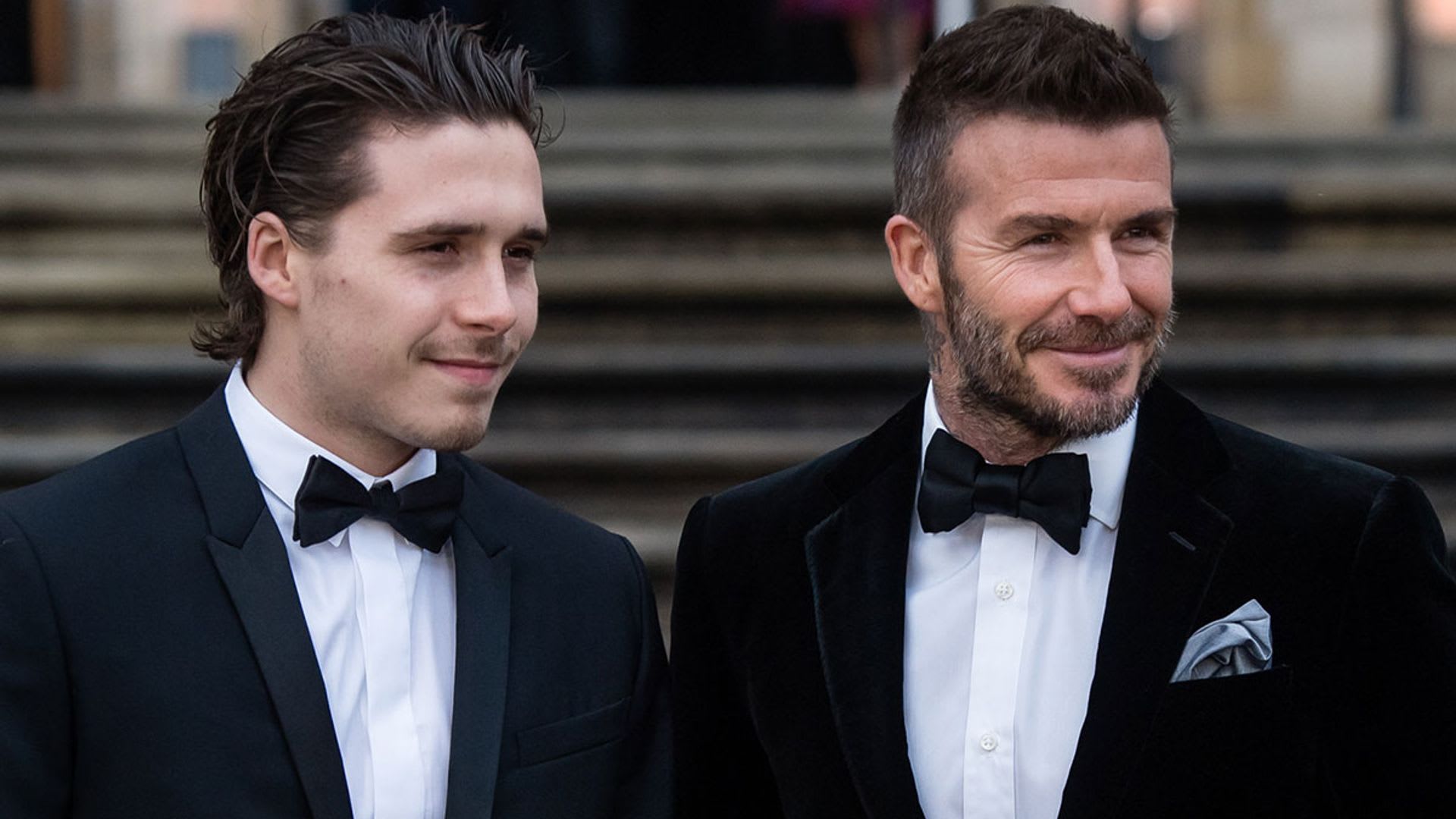 
David Beckham reveals his regret over son Brooklyn Beckham and Nicola Peltz’s wedding gift. Get all the details here…

David Beckham is undeniably a generous father, having gifted his eldest son Brooklyn Beckham and his new wife Nicholas Peltz a stunning $500,000 Electric Jaguar for their wedding back in April.

However, it seems the father of the groom has had a change of heart. During a new chat with British GQ, the dad-of-four touched upon his life in motoring, from teaching his sons to drive in a Land Rover, to where his love of cars first began and his partnership with Maserati.

WATCH: Brooklyn Beckham and Nicola Peltz’s wedding – all the details

Discussing the vintage car he gifted his son and daughter-in-law, David remarked: “I’ve just had an amazing car built for my son but having driven it myself for 20 minutes I didn’t want to give it to him in the end. It’s a whole new world.

“Like most people, I love the sound of cars, their smell, I love the leather in old cars, but what we do at Lunaz is completely strip it, electrify it, then return it to exactly how it was.

“We’re not trying to do anything different or modern, other than electrify it. It’s as beautiful as it was 40 or 50 years ago. And we’re doing it for the right reasons. There’s a bigger case for doing it. The bigger picture is the garbage trucks and delivery vans and the stuff that needs to be done.” 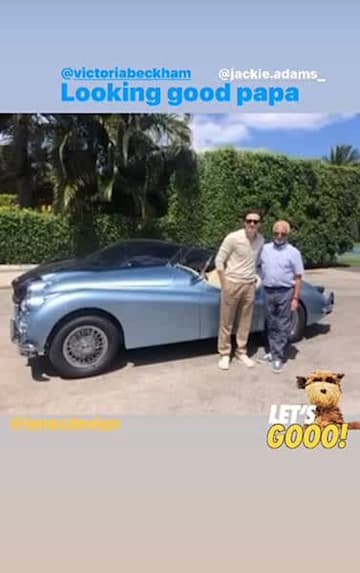 The former Manchester United and England footballer, who is an investor of UK based restoration company Lunaz, added: “I definitely have an appreciation for historic cars. I don’t own that many, but I really appreciate them.

“With Lunaz, the idea of ​​electrifying a classic car, to me, is quite romantic because you’re giving it a new lease of life. We all know the amount of time, effort and money you need to put in to keep a classic alive, and Lunaz is giving them a second life.” 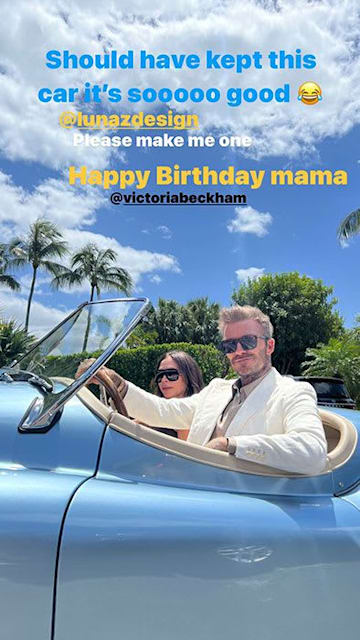 David previously joked he should have kept Brooklyn’s wedding gift

“One of my sons hasn’t passed his test yet and I was with him in the car the other day and I said to him, ‘Just listen to it,'” he continued. “We were in my old Land Rover. He said, ‘Dad, how do you know when you need to change gear?’ I said, ‘Just listen and you’ll know.’

“That’s what I love. And I love to drive my old Defenders because of that interaction, you’re operating a piece of machinery.”

Share
Facebook
Twitter
Pinterest
WhatsApp
Previous articleAndy Murray has wedding ring STOLEN after tying it to smelly shoes and leaving them under his car at Indian Wells
Next articleThe summer’s busiest wedding vendor? It may be a horse named Lenny.