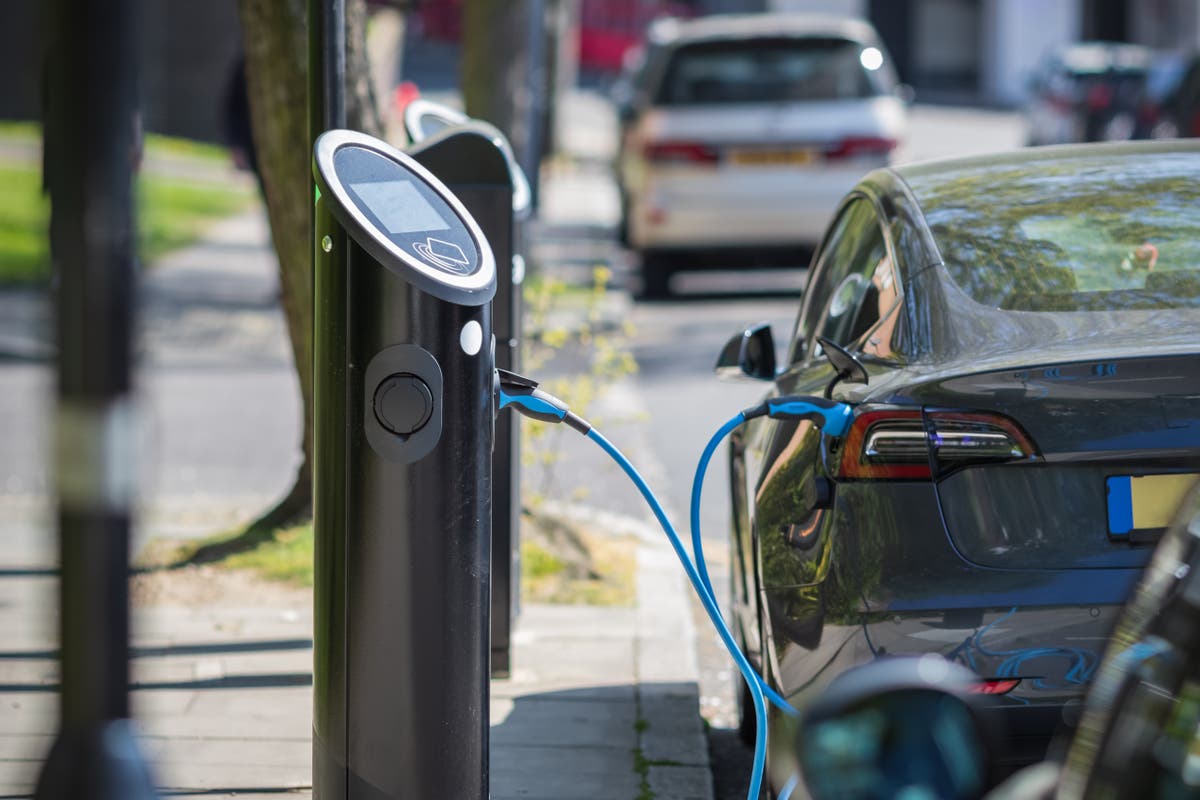 ondon has now installed over 10,000 public charging points for electric vehicles, but new analysis has revealed the city’s postcode lottery for accessing the infrastructure.

The number of electric cars registered annually in the capital increased by 60 per cent last year, taking the total of cars on the road to 86,568. City Hall has predicted there could be 1.4 million on the roads by 2030.

The capital is leading the way nationally when it comes to public charging points, accounting for a third of the UK’s 32,132 points, but this is not enough to meet Londoners’ rising demand for “plug in” battery or hybrid cars.

New research by Savills shows the charging infrastructure is not keeping pace with demand and reveals there is currently huge variation in the availability of public charging points across London.

The electric vehicle winners and losers

The infrastructure is similarly sparse in west London’s Harrow, where there are just 50 public chargers for 1,890 private ULEVs. Meanwhile in Bromley, there are only 90 public charging points for 2,551 vehicles.

In these suburban areas, many electric car owners will look to install their own private car charging point, and Savills’ data shows a home with a driveway now adds 4.7 per cent to the average property price in outer London.

In affluent central London areas like Westminster, the City of London, Kensington & Chelsea, and Camden, electric vehicles now account for six per cent of all private car registrations, over six times the national average.

But in central London, there is still a postcode lottery. Westminster has 1,147 public chargers, the highest of any local authority, for 2,852 privately owned ULEVs which works out as 2.5 electric cars per charging station.

However, in neighboring Camden there are 376 public chargers for 2,391 private ULEVs, meaning over six vehicles per charging station. In prime London areas like these, a driveway can now boost house prices by 33 per cent – ​​even more than the value of a large garden.

Lucian Cook, head of residential research at Savills, said: “The ownership of low emission vehicles is by far the greatest in London, and as a result, the public infrastructure is most developed here.

“But even in London there is quite a wide variation in the availability of places to charge your vehicle. Despite being neighboring affluent boroughs with high levels of plug in hybrid and electric vehicle ownership, there are 2.5 electric cars per charging point in Westminster vs 6.3 in Camden.”

What’s being done to improve the situation?

Asked about its charging points, Camden Council said it was planning to install around 300 more fast charge points within the next 12 months to help address demand.

However Cllr Adam Harrison, the council’s sustainability chief, said 12 years of central government cuts was “constraining what we can do”, adding: “Councils up and down the country are ready to deliver on a green agenda that helps cut carbon, but too often we are being left without the means to do so.”

Savills’ research also highlighted how electric car owners living in flats and terraced properties without off-road parking were likely to struggle more to find somewhere to charge their cars.

Those living in rental properties were also likely to struggle to find somewhere to power up.

Kat Martindale, head of ESG Research at Savills said: “In order to reach widespread adoption across wider sections of society, we need to see a three-pronged approach, measure to reduce the upfront cost of electric car ownership and home charging, a more comprehensive roll out of public charging points and investment in the capacity of the grid to facilitate this”.

The government has said it will invest £300 million to install a target of 300,000 chargers across the UK by the end of the decade, a tenfold increase on the current 30,000 public charge points.

Last week new regulations came in requiring all new homes built in the UK to have EV charging points, as well as new-build workplaces, supermarkets and buildings undergoing major renovations.

London boroughs ranked by number of public chargers per vehicle