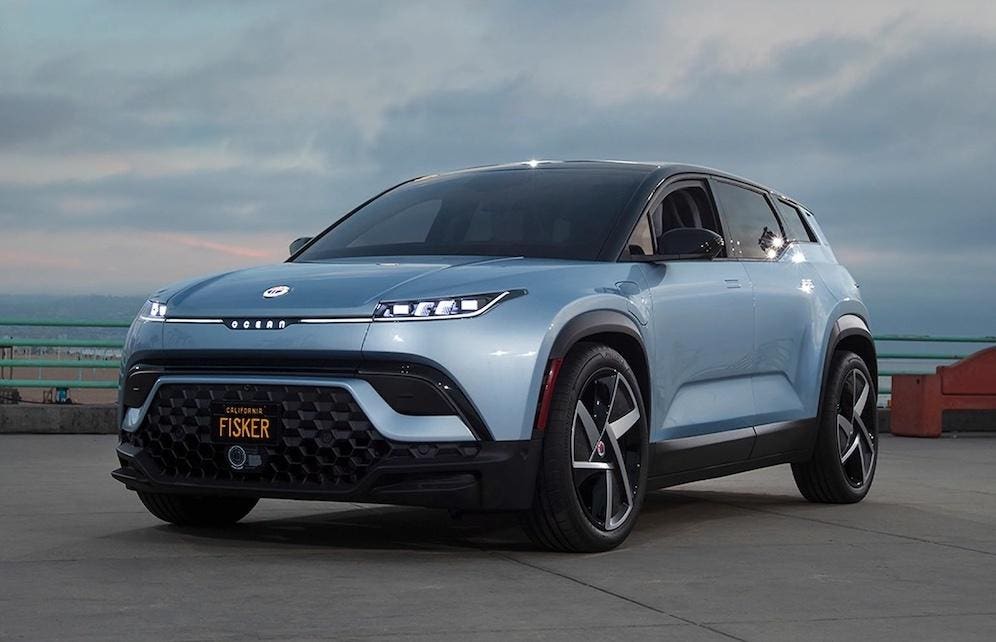 This year is shaping up to be the most important in battery electric car (BEV) history with new releases from all major markets including the US, Japan, Korea, China and Europe.

In the US we will see the introduction of BEVs like the Rivian R1S pickup with a reported EPA range of 316 miles and costing $70,000. Meanwhile the highly acclaimed $45,000 Kia EV6 with a claimed range of 310 miles should enter showrooms by the end of spring.

Following on from the game-changing $84,000 BMW iX of 2021, the German carmaker has reportedly just started deliveries of the i4 model with a starting price of $56,000 and boasting range of 301 miles. Then, in May, Ford will introduce its F-150 Lightning starting at $39,000 and delivering upwards of 300 miles of range with an extended battery pack.

The luxury Cadillac Lyriq is expected to land in showrooms in early summer starting at $60,000 and EPA range of up to 300 miles. Meanwhile the Mercedes Benz EQB luxury SUV is slated for a summer launch and offer EPA range of 240 miles. The launch of Tesla’s radical Cybertruck has reportedly been delayed until late 2022 due to supply issues.

Toyota bZ4X on left and Subaru Solterra on right

In the first four months of 2022, Japanese carmakers have been in fever pitch launching an unprecedented number of BEVs. In February, Toyota launched its first-ever electric car with the oddly named bZ4X while Subaru, in a co-development collaboration with Toyota, debuted its first-ever BEV in the Solterra. Both pickups will offer front wheel and 4WD versions and are expected to arrive soon with starting prices in the mid $40,000s and offer a claimed EPA range of around 250 miles.

The Nissan Ariya SUV, which has just been launched in Japan, should arrive at US dealerships in the high $40,000s and deliver around 300 miles of range, with front wheel drive and 4WD versions on offer. Lexus has also just unveiled its game-changing RZ 450e electric crossover with range of over 300 miles and costing upwards of $55,000, but don’t expect deliveries to start until late 2022.

However, with so many BEVs flooding the market, I can only hope that carmakers and governments increase their efforts to improve charging infrastructure, retain tax incentives, lower prices, develop more efficient and cheaper battery technology, and most importantly, educate a motoring public that is still very wary of owning and operating BEVs mainly due to range anxiety, charging stations and initial cost.