Electric cars: Why are EV sales surging in these unlikely places? 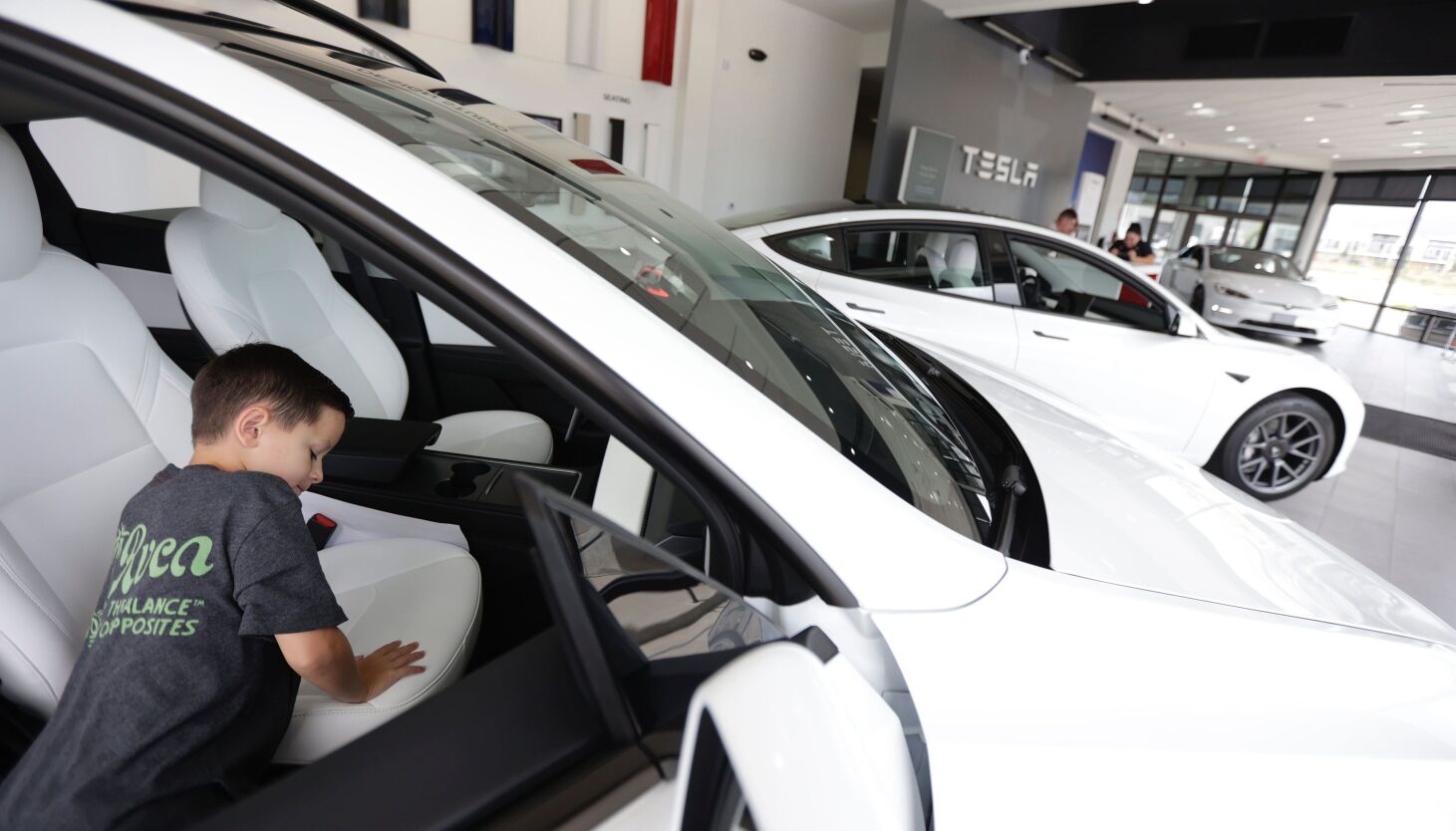 Residents of coastal states may rule the roost when it comes to adding a hybrid or electric vehicle to the family stable of cars, but a new report finds that the biggest growth in clean fuel vehicle ownership is happening in central and rural areas.

And, overall, the US is seeing an unprecedented surge in hybrid and electric vehicle sales and may have finally turned a corner in adopting battery-powered rides amid record-high fuel prices that have battered consumer pocket books this year.

EV ownership surging in unexpected places: An analysis just released by iSeeCars.com looked at US regions with the biggest shift in market share for alternative fuel vehicles since 2014 and the results suggest hybrid and electric vehicle demand is growing faster in central and rural areas than it is in densely-populated coastal cities.

“You expect to see strong hybrid and electric vehicle sales in states like California, Oregon and Washington, or in cities like San Francisco, Los Angeles or Seattle,” said iSeeCars executive analyst Karl Brauer in a statement accompanying the report. “While those areas do have the highest percentage of alternative fuel vehicles, the areas with the greatest growth in hybrid and electric vehicle share come from states and cities few would expect.”

For instance, the state with the highest growth in alternative fuel vehicle share since 2014? Mississippi, with a massive 241% growth in market share. The second highest state is Hawaii, at 116.5%, followed by Utah, with 97% share growth.

While Utah came in at the No. 3 spot for hybrid/EV ownership growth since 2014, according to iSeeCars, Salt Lake City is the No. 2 US metropolitan area for the same metric, having seen its share of alternative fuel vehicles grow by over 105% over the past eight years.

States with the highest growth in hybrid/EV adoption since 2014:

And, even though many coastal states have incentivized hybrid/EV vehicle purchases with state-level tax rebates, states like Mississippi and Utah are still seeing big jumps even without offering their own financial incentives.

“It’s pretty amazing that California barely makes the top 10 in terms of hybrid and electric vehicle growth since 2014, even with strong incentives to encourage their purchase,” said Brauer. “Conversely, despite not having any statewide incentives, Mississippi’s EV adoption is growing faster than all other states, and could continue to do so as Nissan has plans to manufacture EVs in its Mississippi plans in the coming years.”

Cities with the highest growth in hybrid/EV adoption since 2014:

Did plugging in just get cool? While US electric vehicle sales have seen steady, if somewhat sluggish, sales growth over the past decade, Car and Driver reports that, in the first three months of 2022, EV sales shot up some 60% even as overall new car registrations were down 18 % over the same period.

What’s behind the surge?

Car and Driver says at least part of the impetus is a bigger selection of vehicles for consumers looking to make the switch from pump to plug. New models, from the Ford F-150 Lightning to the Kia EV6 to the Hyundai Ioniq 5 are helping drive fresh consumer excitement about electric rides and Experian calculates that there were 158,689 new US EV registrations in the first three months of the year. The big winners were EVs from Tesla (up 59% to 113,882 new registrations), Kia (up more than eight-fold to 8,450), Ford (up 91% to 7,407) and Hyundai (up more than 300%, to 6,964), according to Automotive News.

While the sharp increase in electric vehicle registrations at the start of this year meant that the EV share of the overall market hit a historic 4.6%, Car and Driver notes that the US still lags far behind many countries when it comes to adopting clean fuel vehicles . One example: in Norway, over 86% of all new vehicle sales in March were for electric vehicles.