Electric vehicle battery plans coming to Windsor, Ontario, to be fully operational by 2025 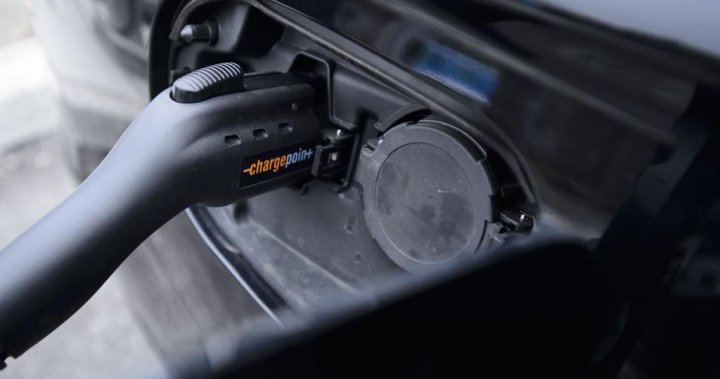 The battery facility will supply Stellantis plants in North America and will employ about 2,500 people. Construction is set to start this year, with a goal of being fully operational by 2025.

Ford touted the investment as part of his auto strategy to establish Ontario as a leader in each step of the electric vehicle manufacturing process, from the critical minerals needed for the batteries to assembly.

“The cars of the future will be built in Ontario from start to finish because we made a promise to support our auto sector,” he said.

A spokeswoman for Economic Development Minister Vic Fedeli refused to say how much money the province is putting toward the project to “ensure (Ontario’s) negotiating position is protected for future investments.”

Stellantis and LG Energy Solution said the federal, provincial and municipal governments have agreed to “fully support” the joint venture.

Prime Minister Justin Trudeau said in video greetings — he couldn’t attend the announcement as he is in Europe to help co-ordinate NATO’s response to Russia’s attack on Ukraine — that such partnerships are crucial to creating new jobs and putting Canada on the cutting edge of green technology.

“The world is moving to clean tech and this is Canada’s time to lead the way,” Trudeau said.

“Today’s announcement of a multibillion-dollar facility to build electric vehicle batteries is an investment in our workers, our communities and our future.”

2:08Fuel vs Charge: The future of driving