Electric vehicles are on the rise in Birmingham, study says 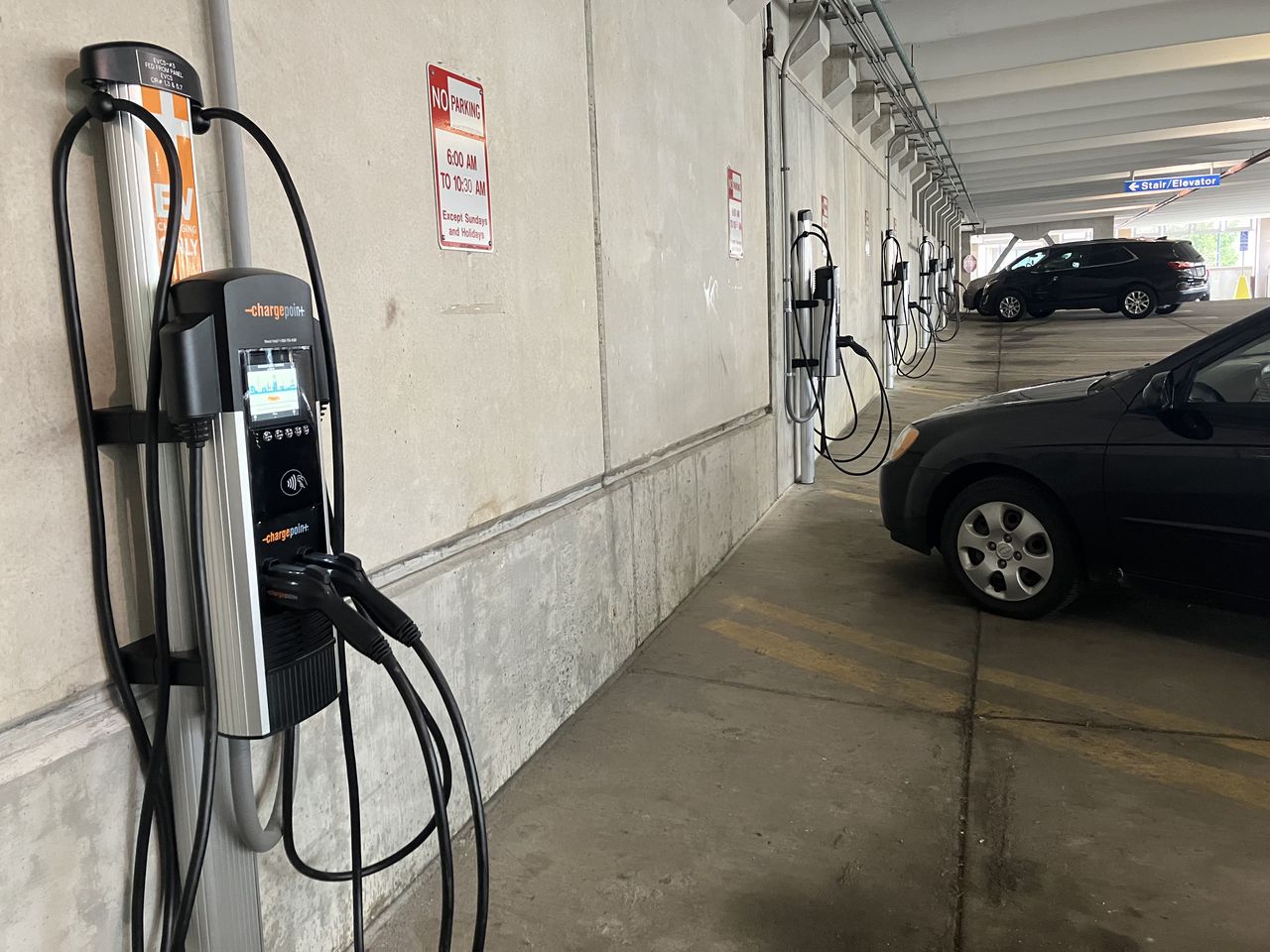 Birmingham ranks in the top 10 for used electric vehicle adoption, according to a recent study.

Website iSeeCars.com analyzed over 16 million 1- to 5-year-old used cars sold in 2014, as well as between May 2021 and April 2022. The website then broke the findings down further by determining the number of hybrid, plug-in hybrid and electric vehicles that were sold in that time period.

According to the study, Birmingham came in at number seven, surpassing Las Vegas, San Francisco and Denver, among other cities.

Karl Brauer, iSeeCars Executive Analyst, said that southern and rural areas are starting to see a jump in electric vehicle interest, which explains Birmingham’s place in the top 10.

“You expect to see strong hybrid and electric vehicle sales in states like California or in cities like San Francisco,” Brauer said. “[However] Los Angeles, with a growth rate of 70 percent in alternative fuel vehicle market share, doesn’t make the top 15. It’s outperformed in this area by, among others, Birmingham, Alabama. The areas with the greatest growth in hybrid and electric vehicle share come from states and cities few would expect.”

Topping the list of US cities with the highest growth in hybrid/electric vehicle share was Houston, Texas, which saw a 130.4% change between 2014 and 2022.

According to the website, these are the top 5 used hybrids and electric vehicles in Birmingham: