Expensive Ferrari supercars set to be even more expensive. Blame it on inflation 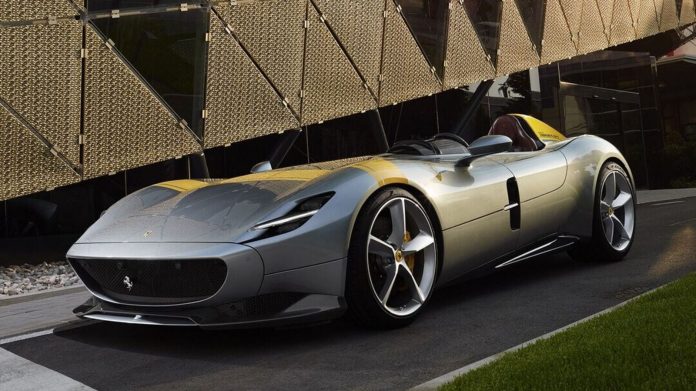 Demand for and deliveries of Ferrari models have been on an upswing but there is a chance of a slowdown come 2023.

Ferrari is all set to hike prices of its supercar models, including Portofino and Monza, in markets where it has a presence, making the already expensive and super-expensive models costlier still. While a positive demand trend in the supercar segment is expected to help Ferrari, there is also a concern of slowing growth in 2023 owing to inflationary pressures being witnessed in major economies across the world.

The Ferrari Monza is already priced at around 1.6 million while the Ferrari Portofino is at around 215,000 euros. Clearly aimed at the wealthiest creme de la creme, both models are sold in limited and exclusive numbers. But there are higher costs now involved with inflationary pressures being felt. Bloomberg reports that Ferrari CEO Benedetto Vigna, during an earnings call, confirmed that there is a price hike in the offing in the first quarter of next year.

Ferrari supercars have long defined the brand and its rich legacy but there is a clear move towards electrification as well. The company is also all set to showcase its first-ever SUV – Purosangue – in September. And it may be a good time for all these significant changes to be set into motion because the Italy-based manufacturer reported net profits of 251 million euros ($257 million) in April through June. This is a significant rise from 206 million euros vis-a-vis the same period of 2021. In the Americas in particular, shipment doubled to 1,053 units from 649 units in the above-mentioned time period.

At present, Ferrari primarily offers models with conventional combustion engines while there are also three hybrid engine models on offer. The ratio is expected to change in the coming times with electrification making its presence felt across mobility segments and across the world.