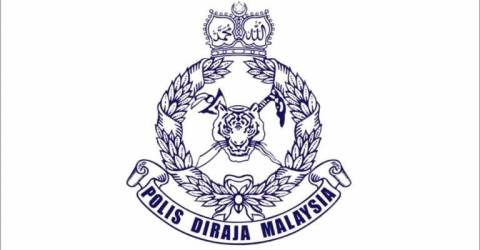 BENTONG: Four people including two children who died in an early morning fourth kilometer accident, Jalan Bentong robbery, were on their way home after attending a wedding in Kota Bharu, Kelantan.

Marlina Abdul Muid, 34, whose son Muhammad Aisy Harraz Aziz, 7, was killed in the crash along with her sisters Marlianna, 37 and Marlia, 36, said they were going to Morib, Selangor, after their younger brother’s wedding reception , to return.

“Everyone was fine when we set off … my son was very close to his two aunts so they drove in the same car,” she told Bernama when she met here at the Bentong Hospital Forensics Center today.

Marlina said her mother, who was in the car with her brother, witnessed the tragic accident that happened before her eyes.

“We left in three cars, my car was already in front with my sister’s car in the back … while my brother, who was driving behind my sister’s car, called to say that her car was in an accident”, she said, adding that a team of firefighters then arrived on site to rescue their family members from the vehicle.

In the 4.10am incident, Marlianna, the driver of Perodua Myvi and Marlia’s car, died at the scene, while Muhammad Aisy Harraz and his cousin Muhammad Faizz Aryan died at 6.30am while they were being treated in the hospital.

All victims are buried in a Muslim cemetery in Morib, Selangor.

It is believed that Marlianna was unable to overtake the vehicle in front of her before the car collided with a trailer loaded with cars from the opposite direction.

The 42-year-old trailer driver was able to get away unharmed despite the damage to the front part of the trailer. – Bernama