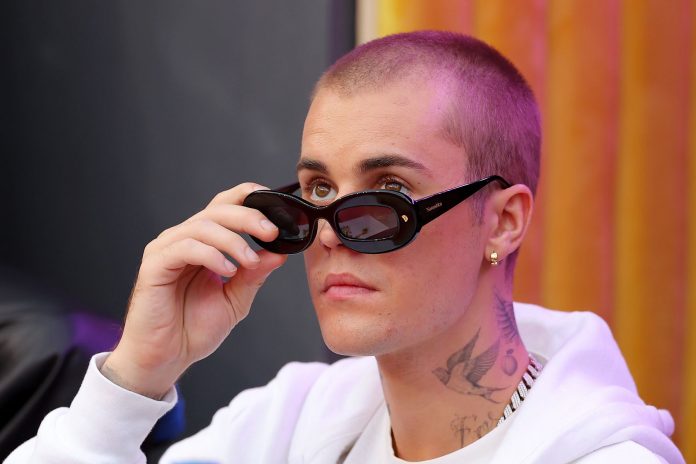 If you didn’t know, Ferrari won’t sell its cars to just anyone. Not only do you have to have the cash, but if you want to put a Prancing Horse in your stable, you’ve got to agree to treat it like the special pony it is, and adhere to the brand’s code of ethics.

We apologize, but this video has failed to load.

Has Ferrari blacklisted Bieber from buying new supercars? Back to video

What happens if you mess around and repaint your Ferrari before auctioning it off, for example? As Justin Bieber is supposedly learning, you get booted from its dealerships. permanently.

Thanks to the magic of Google Translate, this Bieber-based rumor noted by Italian publication Il Giornale is making its way to the pop star’s home country: that our boy has been blacklisted by the famous supercar-maker!

More On This Topic

According to the reports, Ferrari wasn’t happy with Bieber’s 2015 real-life episode of Dude, Where’s My Car? We’re referring to the time he famously ‘misplaced’ his neon-blue 2011 Ferrari 458 Italia F1 Edition for weeks, after a night of partying like a rock star in Los Angeles. This is not behavior becoming of a Ferrari driver, says Ferrari.

The brand also wasn’t cool with how Bieber drove the vehicle, receiving tickets in Miami and Los Angeles for foolish decisions on the road (aka driving like a jackass). Or how he had it repainted the aforementioned neon-blue (by West Coast Customs) from its original white, and modified. Or how he sold it via auction after the fact, even if that sale was for charity.

We apologize, but this video has failed to load.