Here’s how F1 drivers can start their cars before races 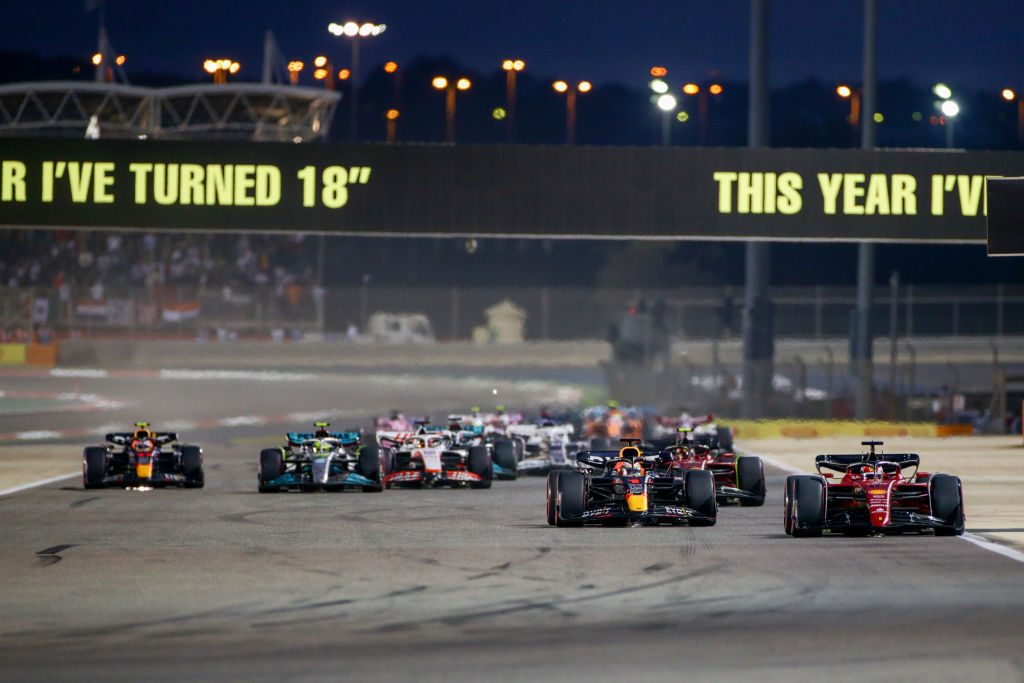 Its one of the most delicate things an F1 driver can do, but how do they start their car before races? How do the teams even start them before they go out on track?

One thing racing cars don’t have is a key.

If you want to win the race, first things first – you’ve got to get moving.

Whatever happens after that is up to you, and the other 19 or so people strapped into similar equipment…

But every F1 driver must be able to start their car, preferably as quickly as possible.

How do they do it – and how do the teams even start the cars to get them out onto the grid?

How to start an F1 car

To start with, you kind of want to get onto the race track.

Whereas in NASCAR, drivers can flip a switch to start their car, in F1 it is slightly different.

Before the car leaves the garage to head out onto the track, the team insert a starter through the rear-crash structure.

This can only be done when the team are happy with the data and parameters coming back from the engine telemetry such as temperature.

The starter cranks the engine, which then fires into life. This is why it is also known as the fire-up.

How to start it for the race

Obviously, a driver can’t have the team behind him firing up the car for the start of the actual grand prix.

This is where the skill of the driver comes into force.

Like you do when you are driving on the road, they need to find their clutch bite point.

Using the paddle on their steering wheel, it is up to them to judge how much is required for the perfect start.

When the red lights go out, they dump the clutch paddle, floor the throttle and hope they’ve got it right.

If a driver jumps the start of an F1 race, they’ll receive a penalty from the stewards.

At the 2010 Chinese Grand Prix, Ferrari’s Fernando Alonso was slapeed with a drive-through penalty for jumping the start.

On the other hand, it’s Valtteri Bottas’s start at the 2017 Austrian Grand Prix.

The Finn started from pole position, and got a perfect getaway – moving the split-second the lights went out.

Sebastian Vettel thought Bottas had jumped the start, but the FIA ​​cleared the Mercedes driver, who went onto claim his second grand prix win.

In other news, Inside Justin Bieber and Hailey’s relationship: From Selena snubs to wedding promise

Share
Facebook
Twitter
Pinterest
WhatsApp
Previous articleEdinburgh crime news: Two men charged after 45-year-old man hit by car at Westside Plaza in Wester Hailes
Next articleCalifornia man crushed to death after getting out of his car while it was inside automatic car wash