Is Apple developing smart wedding rings that let you track your partner? 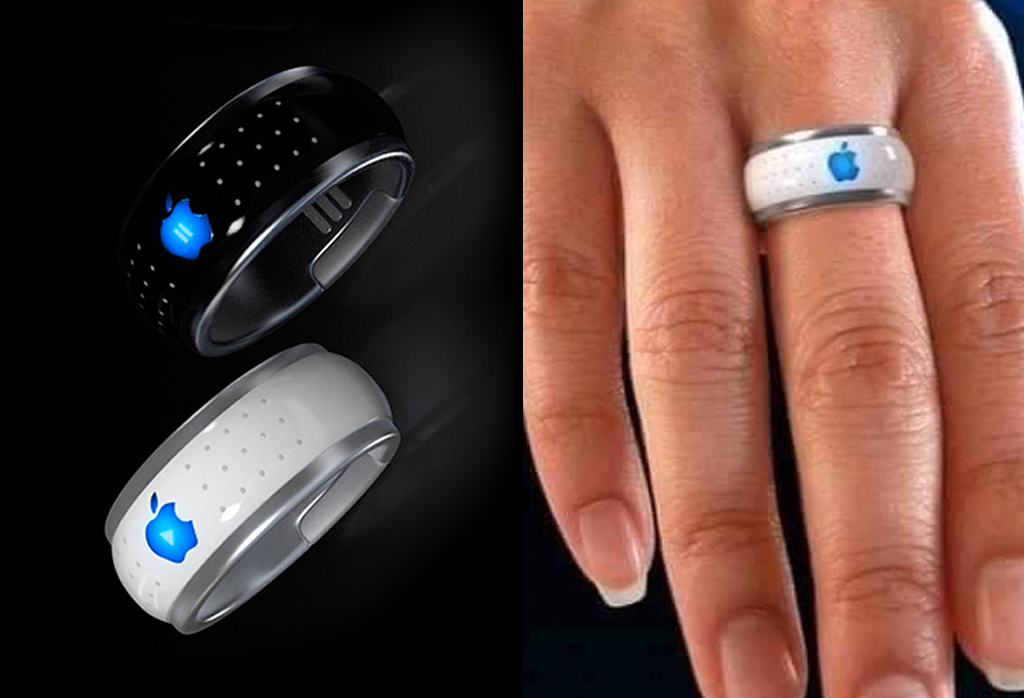 Apple is rumored to be working on developing smart wedding rings, and they’ve got an eye-catching feature—they will let you know your partner’s location, where they have been, and if they take the ring off.

So far, the story seems pretty dubious, as there’s nothing to back it up other than a viral post with a caption that promises to work in the service of “faithful husbands and loyal wives.” 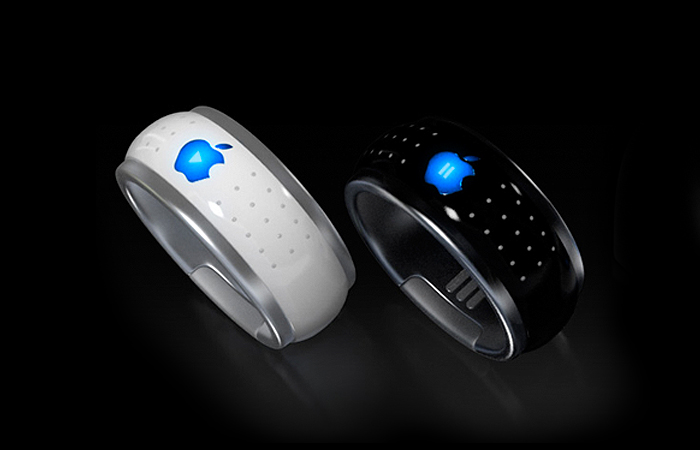 Apple has been experimenting with tracking technology as of late, with AirTags being extremely helpful in finding lost keys while also reportedly being used to track people against their will—something your phone will notify you about if detected, but is nonetheless a worrying stage of a nascent technology that is still yet to be perfected.

So is Apple making wedding rings? Well, it’s been a rumored for years now that Apple is making the Apple Smart Ring, a ‘wearable electronic ring’ that could let one control their device without touching them. Basically, it would be an even smaller Apple Watch.

Back in 2019, The Sun reported that Apple had filed a patent for a “wearable electronic ring,” lending credence to the story. The device would include a touch screen, voice command, hand gesture control as well as additional features, according to the UK newspaper.

The patent was titled “Devices, methods, and user interfaces for a wearable electronic ring computing device,” and would be worn on one finger as a complementary device to the iPhone and other products in the Apple suite.

The patent apparently went on to explain that the ring was needed because touch screen devices such as the iPhone are “cumbersome, inconvenient, or inefficient for certain tasks and applications,” according to The Sun. In addition they are “inappropriate in certain social environments or even dangerous if it gives away the positioned of a threatened user.”

That last point would seem to immediately go against the idea of ​​a deliberately trackable Apple wedding ring.

Apple also published a patent for a ring in March of 2021 according to Patently Apple, who also noted the first Apple Ring patent was first filed back in 2014.

The 2021 patent was related to a self-mixing interferometry (SMI) sensor-based gesture input system, which would allow the ring to be used with the Apple Pencil for AR, VR and MR applications.

“The Apple company is working and developing smart wedding rings, which connect with the couple’s ring and let them know everything about the spouse’s trajectory and the places visited by him or her.

Better yet, if it’s deleted or locked it reports off on the other ring, so the other person will know if it’s been turned off

In addition, it will have the ability to show the rhythm of the heartbeat, blood pressure, the amount of sweat and other extremely interesting data…

So, are the viral posts on to something? We’ll have to wait and see. In the mean time, check your phone to make sure no one is sticking AirTags in your bag!