Is there such a thing as an affordable Electric Vehicle? 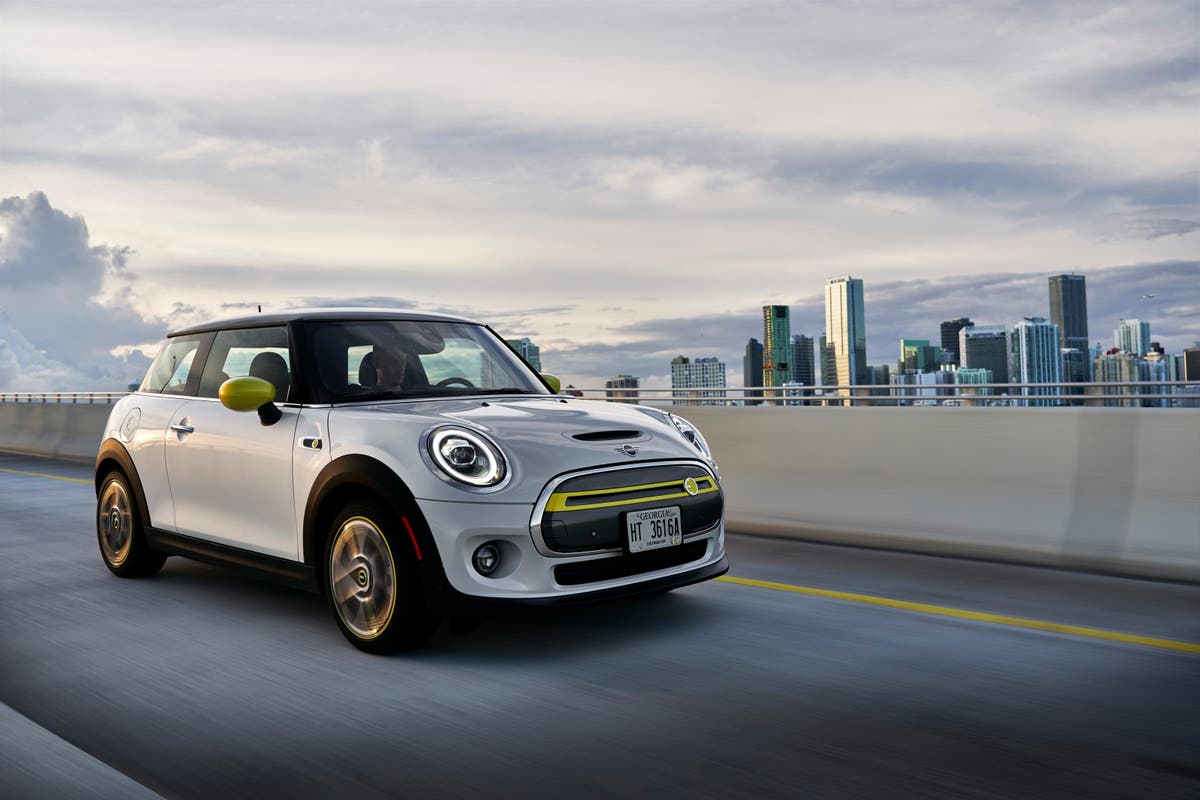 Given the likes of Tesla and Lucid Air, you might think that electric vehicles always come with a six-figure price tag, but there are plenty of cheaper ones to try. As more car companies get in on the action, there are plenty of models coming in around £25,000 or even less, and a good selection for around £30,000.

Running an EV is cheaper too ‒ with zero road tax, zero ULEZ charge and congestion charge and some cheaper parking options, depending on your London borough. In terms of juice, public chargers vary, but if you’ve got a home charger you’re laughing. According to the most recent figures from MyUrbanCar, it costs petrol cars £17.30 to travel 100 miles, and a home charge electric car just £7.50.

Check out our gallery of cars above to find one that suits both your ethics and your pocket.

As a funky urban two-seater with an offensively easy parking size meaning you can nick spaces other drivers can only dream of, it’s the purest city car around. It’s quick to charge, will take you 80 miles on a three-hour home charge and hits 40pmh in less than five seconds to annoy all the petrolheads at the lights.

If you stick to the basic Action Trim version, which has pretty much everything you need for an urban mini, it’ll do 115 miles on a single charge. To get the trademark soft top – and another 80 miles on the charge – you’ll have to cough up another £3k.

As befits a car first designed to cope with a fuel crisis in the 1950s, the Mini has always been keen to restrict your petrol purchasing. It’s got a tarmac-eating 180-mile range, sweet Italian police dodging acceleration and a stylish trim.

For those who want an EV but don’t want to let everyone know with fancy styling and quirky design, the Corsa-e looks like any other Corsa. It claims over 220 miles per charge and comes with touchscreen, satnav, Apple and/or Android sync. Vauxhall will install a wall charger at your home for free.

The Model T of EVs comes with sat-nav, smartphone mirroring and a digital driver’s display as standard. The basic model will take you 168 miles on a single charge with longer-range models reaching over 200 miles. Big enough for a family car but uses a ChaDeMo connector, which is increasingly rare being phased out in favor of Type 2 or CCS sockets.

MG’s petrol engines are a tad lackluster, while its electric motors are faster and offer 266 miles in city driving. It has a family-sized interior and comes with a solid infotainment system, emergency braking and a smartphone app that monitors charge level and whether the car has been left unlocked.

The slickest interior for a budget EV comes with digital display and optional recycled material trim, while the battery can take you 240 miles on a charge – and optional extra fast charging means you can fill up in three hours.

Blending SUV styling with a coupe build, the e-C4 comes with a single spec – not the fastest or most powerful car on the road but with a decent 217-mile range if you don’t use the air con.

The MX-30’s smaller battery gives a tight range of 120-odd miles on a charge, but it corners on rails, has an eco-friendly cork-based interior trim and a go-faster sound generator to make you feel speedy.

The small car downside – 125 mile range – causes grumbles but for city drivers who don’t drive more than 100 miles a day… which is pretty much all city drivers… this is ample. It takes as long to charge as an iPhone, speeds off at the lights and has a techno interior to die for.