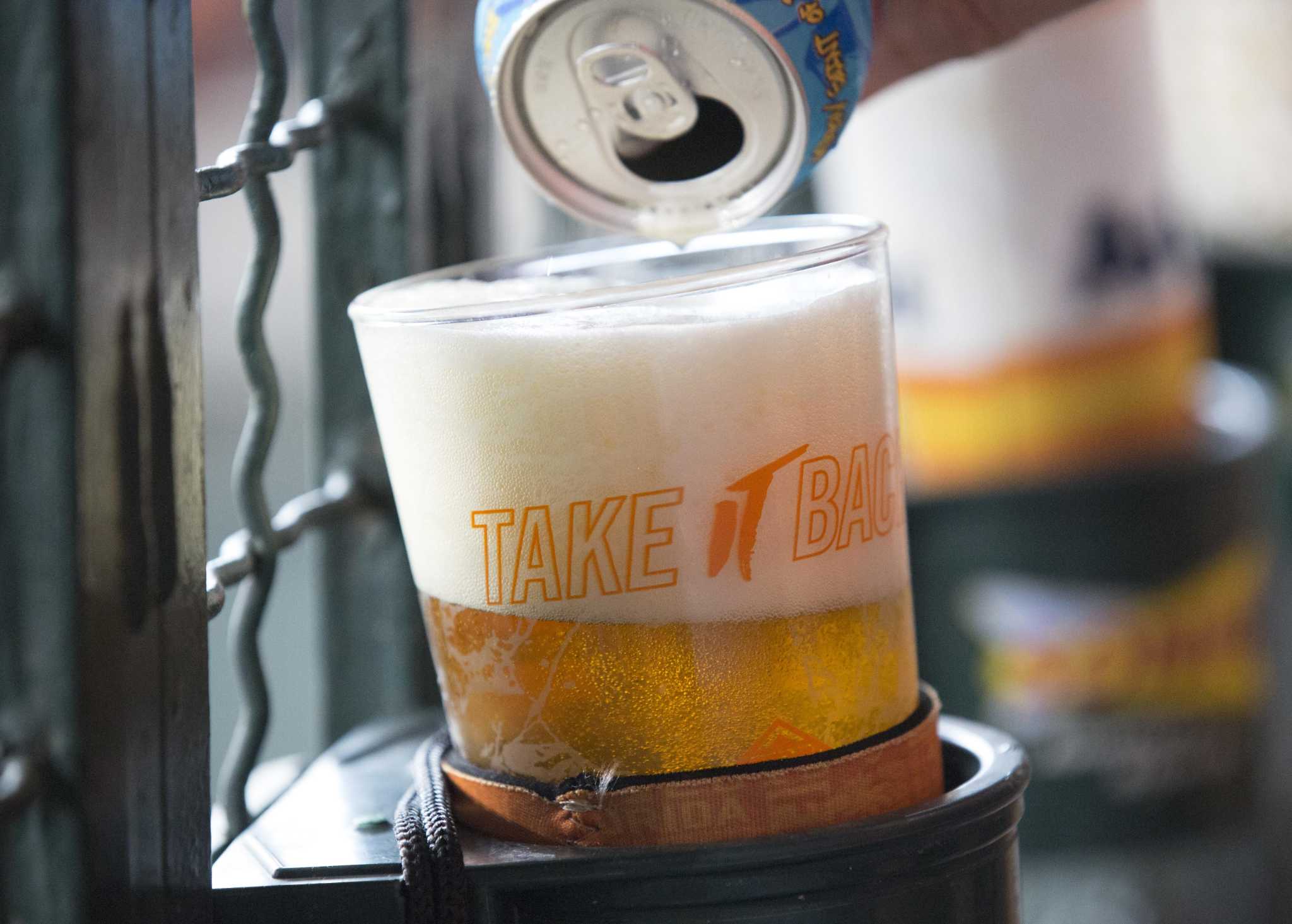 The issues: Connecticut legislators are trying again — as they have since the 1980s — to ban driving with open containers of alcohol in the vehicle.

What we wrote: “Given its strong anti-drunk-driving laws and reputation for passing progressive legislation, it’s surprising that Connecticut has not yet prohibited open alcohol containers inside motor vehicles. Even if it prevents one alcohol-related tragedy, this law would seem to be worth the trouble to adopt. But the state’s bottom line finally may force the issue.” Editorial, Aug. 28, 2007

“The price Connecticut pays goes beyond the well-being of drivers and passengers — there’s a literal price, too. States without an open container law have a percentage of annual funds from the federal government that would otherwise go toward infrastructure improvements instead diverted to other uses. Connecticut’s total penalty has added up to $152.6 million, a not-insignificant sum. With an ongoing political fight over funding for transportation improvements and tolls, it seems obvious the state should not turn down money it needs for these purposes.” Editorial, Jan 23, 2020

What’s the holdup?: There has been occasional pushback, but that reasoning has been, and remains, flawed. Concerns have been raised that, without federal funding, Connecticut would not stay on top of anti-alcohol education. We trust that groups such as Mothers Against Drunk Driving would continue to be reliable watchdogs in that regard. In 2008, a lengthy debate ensued after members of the Black and Puerto Rican Caucus warned it could lead to more racial profiling from police targeting traditions of city denizens enjoying drinks together in parked cars. That’s just another reminder to confront profiling issues, not enable them. Finally, there has always been a claim that it comes down to individual rights. That echoes more loudly in the wake of mask debates, but there will never be a good argument for why anyone needs to imbibe in a moving car. It’s a distraction no driver needs. There would be exceptions regarding hired vehicles. So passengers in a wedding limo, for example, can still share a toast on the way to the reception.

What’s new: The 2022 effort to outlaw open containers is a piece of a much longer bill that also includes the effort to require motorcycle helmets. Connecticut Department of Transportation Commissioner Joseph Giulietti is stressing a statistic that should make this an easy call — that Connecticut is experiencing a rise in alcohol-related deaths. In the pre-COVID year of 2019, there were 94 traffic fatalities in the state involving alcohol-impaired drivers, according to the DOT.

What’s next: If passed, the law would take effect Oct. 1. Remaining a holdout on open containers sends the wrong message in — and about — Connecticut. We shouldn’t still be having this same discussion in a fifth decade. That banning open containers would result in more infrastructure funding is a bonus, but it’s not the best reason for a ban. Saving lives will always come first.