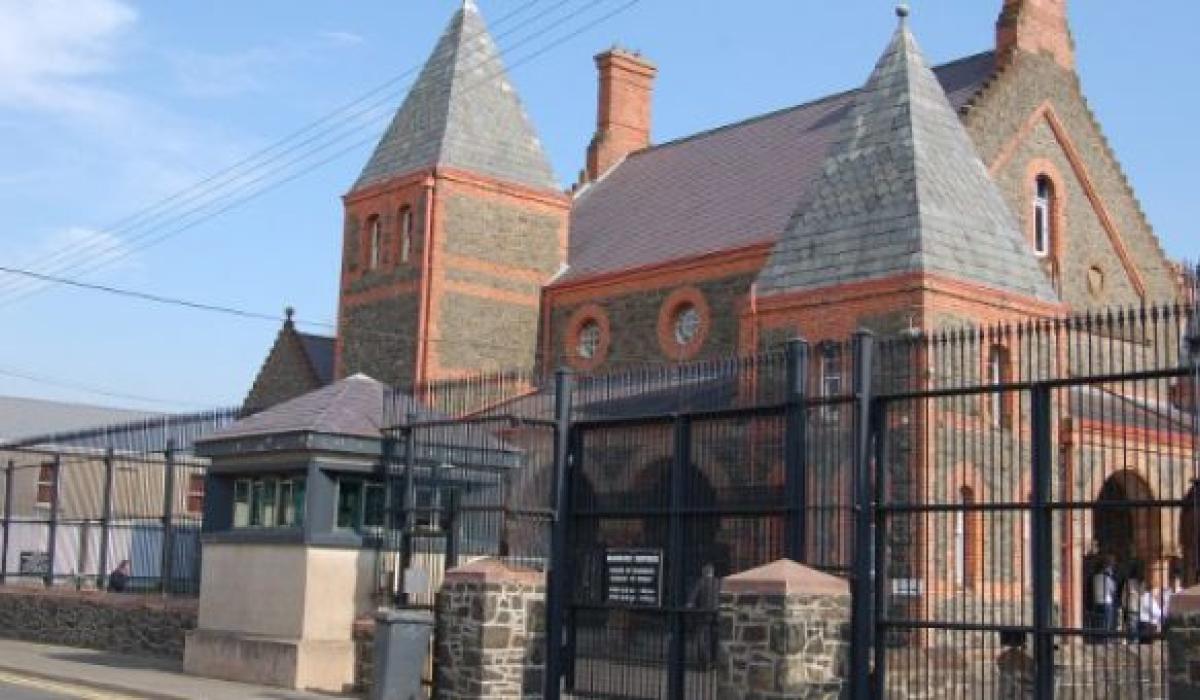 A 22-year-old man found with a hatchet in a car park after a wedding in the area has told a court he was sorry he had got himself into a ‘silly situation’.

Steven Stokes, of Ringsend Close, Swatragh, appeared for sentencing at Magherafelt Magistrates Court on Wednesday on a charge of possessing an offensive weapon in a public place.

The court heard that, following a wedding on October 15 2021, a number of men had assembled in a car park at the Castledawson Roundabout wielding a variety of weapons.

A defense counsel for Stokes said it appeared the men took ‘cold feet’ after both realized the other side were armed, and had dropped their weapons in the car park.

They said there was no evidence the defendant had engaged in violence or used the weapon in the car park on the day in question, but that the hatchet had been located in his car.

In fact, it was noted that the defendant had actually brought police to the car himself to allow them to search the vehicle.

A pre-sentence report indicated that although Stokes did not accept guilt, or consent to probation or community service, he displayed a low likelihood of re-offending.

Judge Mullan sentenced the defendant to three months’ imprisonment, suspended for a period of 12 months, and issued a destruction order for the hatchet.