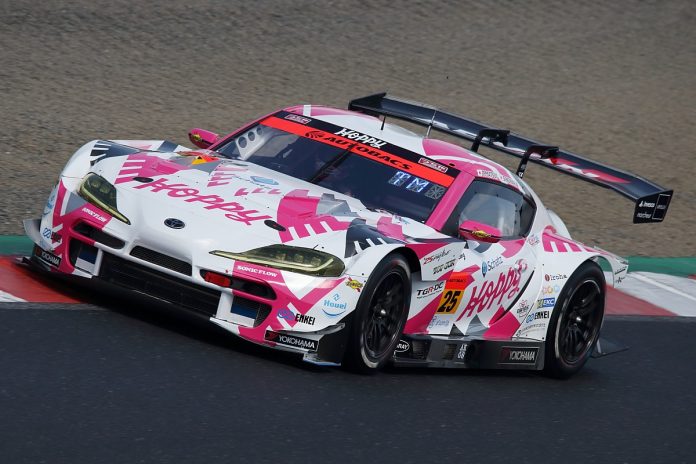 The #25 Hoppy Supra shared by Takamitsu Matsui and Seita Nonaka was absent from an entry list for the fourth round of the 2022 season released on Monday, along with the #34 Drago Corse Nissan GT-R NISMO GT3 of Masataka Yanagida and Yuji Ide.

The absence of both cars reduces the car count in the GT300 class to 26 and 41 in total across both classes.

Tsuchiya’s absence follows a major accident for the team in a two-day Yokohama tire test at Suzuka last week, in which the tire brand’s GT500 teams, Kondo Racing and Racing Project Bandoh, were also participating.

It marks the latest setback in what has been a difficult campaign for the team so far with its self-built GR Supra, which replaces the Porsche 911 GT3 R it campaigned previously.

Matsui and Nonaka have yet to score points in the first three races of the year, with a best finish of 11th in May’s Fuji race.

The reason for Drago Corse’s absence is less clear, although it may relate to financial difficulties for sponsor Busou.

Yanagida and Ide are currently sixth in the GT300 standings after finishing second in the May Fuji race and sixth last time out at Suzuka.

While Tsuchiya and Drago will both miss Fuji, the R’Qs Motor Sports Mercedes-AMG GT3 that missed the most recent race at Suzuka following Hisashi Wada’s crash in Round 2 at Fuji is slated to make a return.

There are also a number of teams running third drivers for the 450km event, which will be run over 100 laps.

Augusto Farfus will return to action for BMW Team Studie after missing the Suzuka race owing to a clash with the Nurburgring 24 Hours. He joins regular teammate Seiji Ara and third driver Tsubasa Kondo, who replaced Farfus at Suzuka and took the GT300 class win alongside Ara.

The April squad has Toyota juniors as third drivers in both of its cars – Hibiki Taira will drive the #30 GR86 GT for the second time in 2022, while Kazuto Kotaka is set for his first start of the year aboard the #31 Prius GR Sport PHV.

Yusuke Shiotsu reprises his third driver role in the #10 Gainer Nissan GT-R NISMO GT3 that he had in the previous Fuji race. He didn’t drive on that occasion and was therefore not officially credited with the win that went to teammates Ryuichiro Tomita and Riki Okusa, although he did stand on the podium. 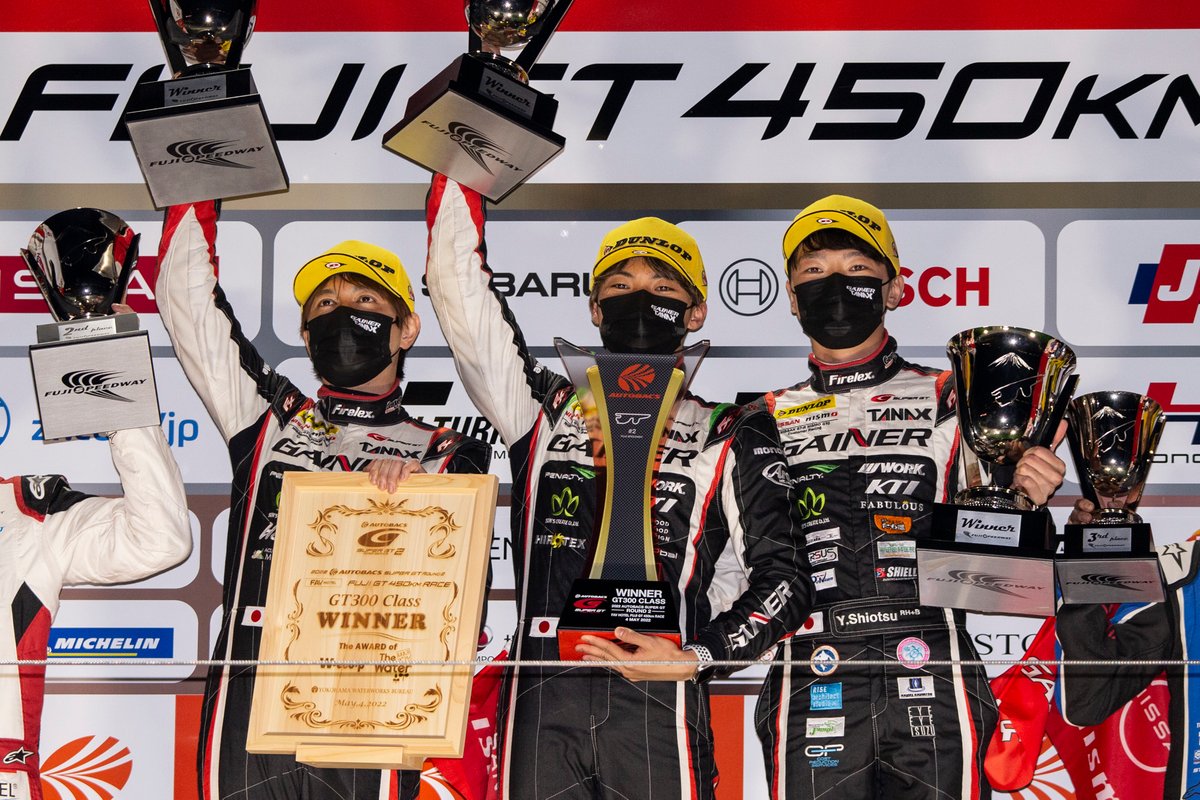 Team LeMans has opted for a two-driver crew this time, sticking to full-season pairing Yoshiaki Katayama and Roberto Merhi, but the pair’s third driver from the May Fuji race, Shintaro Kawabata, will drive for Pacific CarGuy Racing alongside that team’s regulars Kei Cozzolino and Takeshi Kimura.

There are no changes in the 15-car GT500 line-up for the Fuji race, which takes place on August 7.