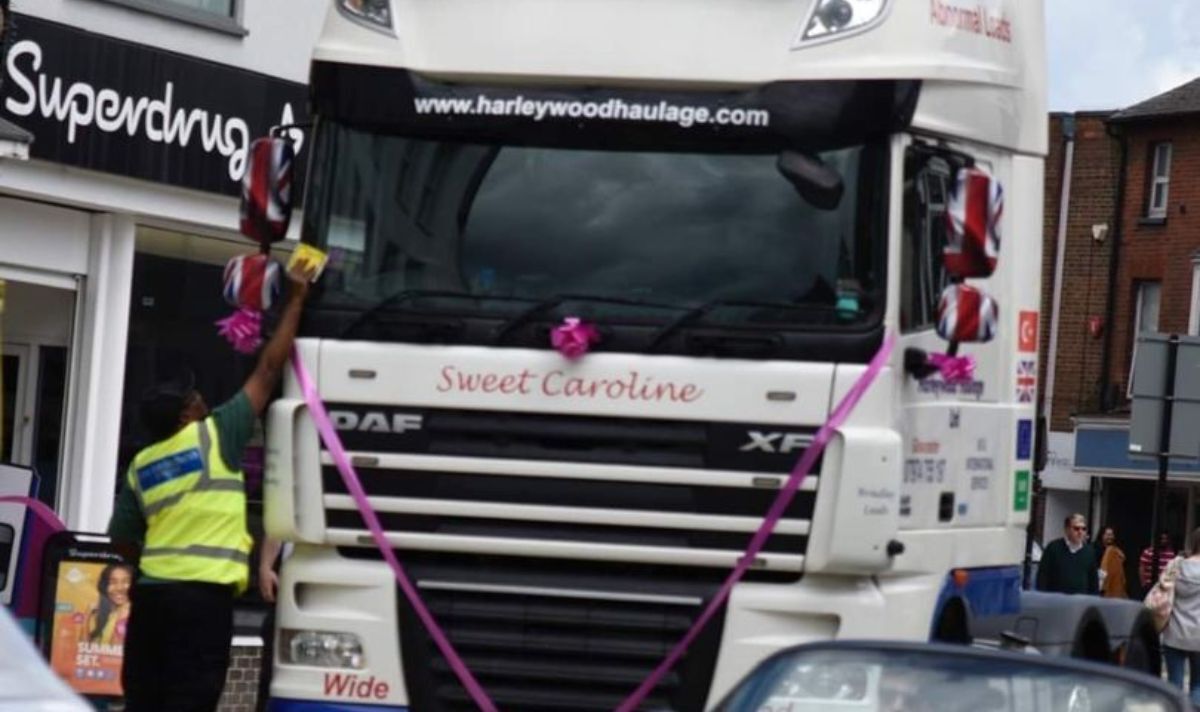 A lorry decorated for a wedding was issued a parking ticket – as the groom sat waiting for his bride. Driver Dominic Marshall parked in a loading bay at Wokingham believing it was “an agreed space from the council”.

Mr Marshall, who was getting married in the town hall, parked the vehicle at around 2pm on Saturday, June 11, and was waiting for his wife-to-be to arrive and when he was hit with a £70 ticket just nine minutes later , reports BerkshireLive.

He explained he was “shocked” as he thought he had permission.

He added: “The first traffic was walked past and didn’t say a word, and two minutes later his friend turned up and no matter what we did, it was getting a ticket, unless I drove it round the block.

“Being the groom, I thought it was slightly more important that I was at the altar rather than driving round the block.”

READ MORE: POLL: Should potholes be prioritized over cycle lanes?

A Wokingham Town Council spokesperson said: “Our wedding packages provide a space for two wedding cars on the market place and this is discussed with the couple during planning meetings with our Events Coordinator.

“Owing to market trading times and weight restrictions on the market place, we are unable to park anything bigger in our designated spaces.

“We are aware that the loading bays, which are controlled by Wokingham Borough Council, are not available for parking and I have been unable to confirm with any staff member that a discussion had been held concerning parking in a loading bay area prior to the event .

“We do not have any control in canceling any parking tickets issued by Wokingham Borough Council.

It comes just a week after a former traffic warden received fines totaling £400 for parking on a “faded” double yellow line for three months.

Lucas Taylor, a 40-year-old ex-traffic warden, hit out at his local council after he was fined over £400 for parking on a double yellow line for three months.

He claimed that the markings were badly faded out and barely visible.

Motorists across the UK can appeal their fines if they are punished for parking on markings that can’t be clearly observed.