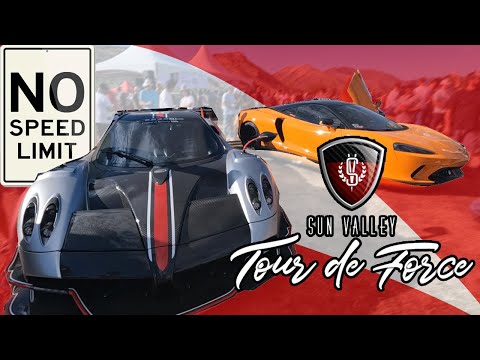 What is the Sun Valley Tour de Force?

The Sun Valley Tour de Force is a meeting of car enthusiasts with a benevolent goal to raise money for a charity. In this case, the folks running the event support the Hunger Coalition. The Hunger Coalition is a charitable organization with a focus on fighting food insecurity and hunger. If that isn’t enough to prompt you to pay a visit, wait until you see the automotive turnout. 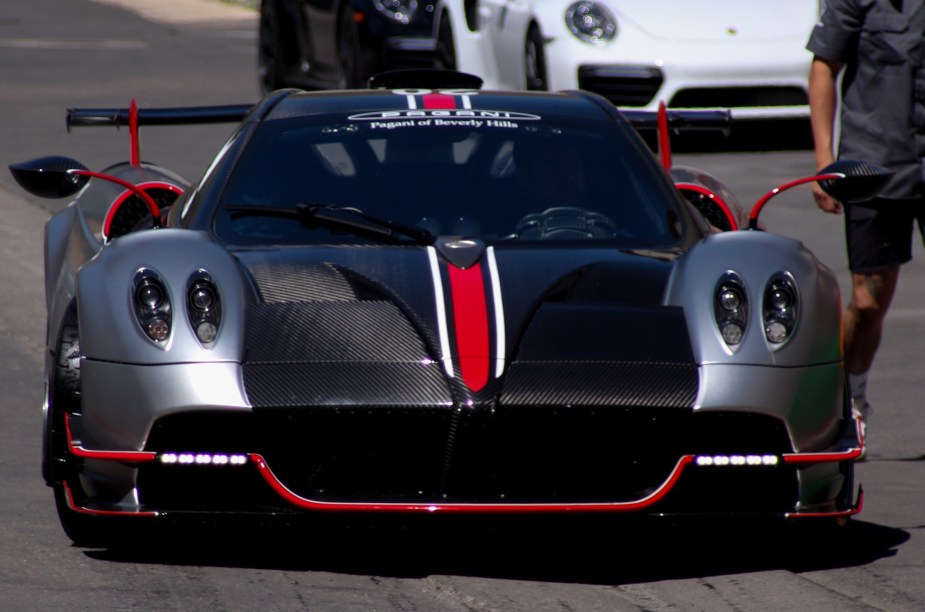 What happens at the Tour de Force?

The Sun Valley Tour de Force staff have a couple of pretty important tasks before anyone is allowed to do so much as a burnout. First, staff has to perform safety checks, inspections, and disclosures before anyone drives the course. However, after all of the safety precautions, participants do something special in the Tour de Force: drive without speed limits.

That’s right, the staff and local authorities lock down a highway situated between pretty mountain ridges and let Porsche 911s, McLarens, and Ferraris bury the throttle. If you love supercars or the symphony of high-revving engines and tire squeal, you might want to check it out.

This year’s roster of world-class supercars wasn’t a disappointment, with a Ferrari F8 Tributo setting the fastest speed of 221 mph. Fortunately, the Sun Valley Tour de Force encourages supercar owners to open up the taps in a controlled environment. The result is days of screaming flat-sixes, baritone V8s, and belting V12s bouncing off Ketchum’s scenic landscape.

The highway also provides more than enough space for drivers to get the most out of their cars. For example, the Sun Valley Tour de Force says that a Bugatti Chiron hit 253.01 mph in 2019. That is some mind-blowing speed.

What supercars and hypercars show up for the event?

This year’s event was populated by everything from new Paganis and Ferraris to a restomod Singer Porsche 911. One of the cars that stole the show for us was a Lamborghini Miura, widely regarded to be the modern supercar’s father. The Miura features a mid-engine V12 layout with a loving touch from the pseudo-skunk works engineers: with the doors open, it looks like a bull’s head. If that wasn’t noteworthy enough, the beloved Lamborghini has a value of over $1,000,000. 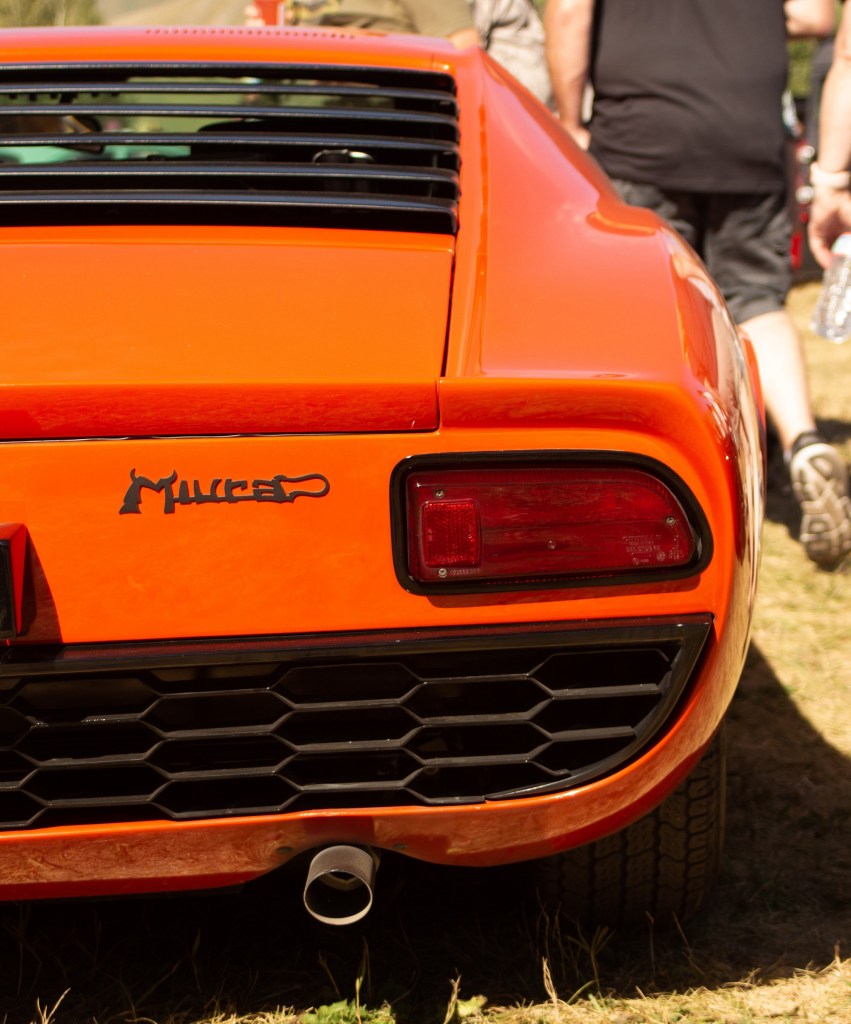 If you love cars like the McLaren Artura and Singer Porsche 911s, you should check out the Sun Valley Tour de Force!

The Sun Valley Tour de Force is definitely worth a visit for car enthusiasts of all ages. However, if you’re fortunate enough to have a worthy car, enjoy the feelings of all-out speed. We sure loved seeing it. Scroll down to the following article to read more about world-class cars!

RELATED: Lamborghini Next Generation: Cars Must Be Socially Conscious