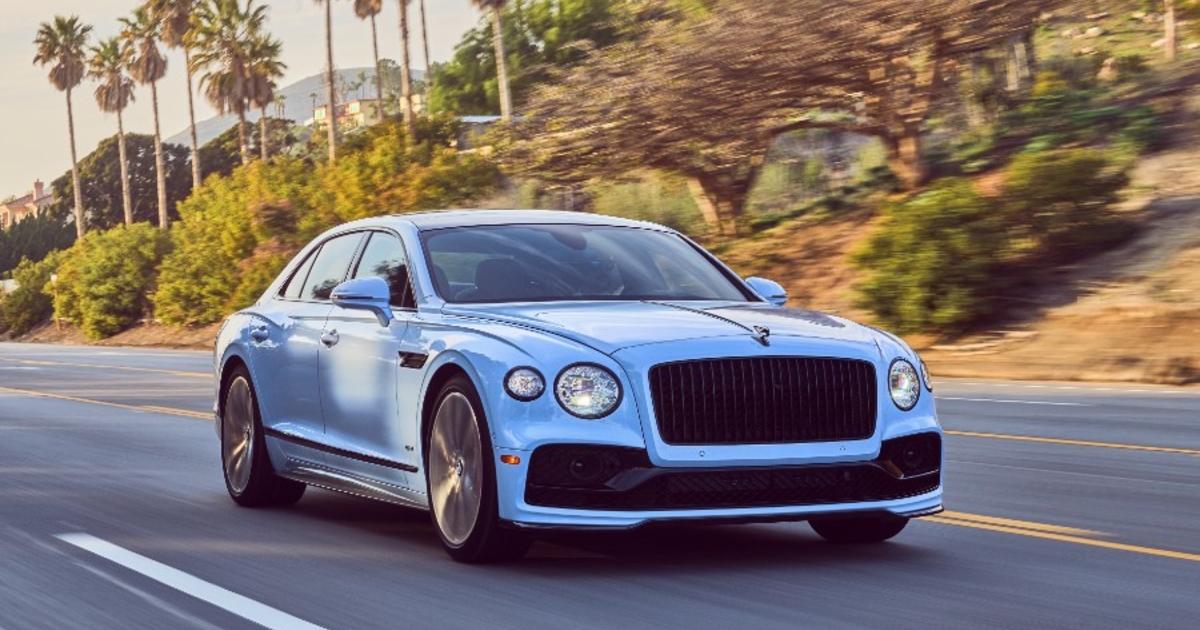 Bentley has pushed back production of its first electric car to 2026 from 2025, CEO Adrian Hallmark said.

Hallmark denied reports that software delays were responsible for the slip in timing for the car, which is part of Audi’s Artemis project.

The car – expected to be a coupe — will still be revealed in 2025 as planned, Hallmark said. The delay is a “matter of months,” he told Automotive News Europe.

He gave no reason for the schedule change. Volkswagen Group, which owns Audi and Bentley, is working on a tight timetable to launch cars on the Scalable Systems Platform (SSP) electric architecture that will underpin cars in the Artemis project.

Audi’s first car from the project has been delayed to the end of 2026, sources told Automotive News Europe sister publication Automobilwoche.

Bentley said in November 2020 that it would drop internal combustion engines from its cars by 2030 and switch its entire model range to full-electric vehicles. By 2026, the brand will only offer plug-in hybrid and full-electric models. Currently two electrified models are offered, the Flying Spur and Bentayga plug-in hybrids.

Bentley plans to spend 2.5 billion pounds (3 billion euros) to electrify its range and overhaul its production facility in Crewe, England.

Hallmark said the money to pay for the transformation came from Bentley itself after the brand reversed years of weak financial results to post record profits of 389 million euros in 2021 on deliveries of 14,659 cars.

Bentley said first quarter profits this year were up 162 percent to 170 million euros. VW Group first-half results will be announced on Thursday.

The new EV will become the brand’s flagship car when it arrives, with one variant costing more than 250,000 euros, Hallmark told Automotive News Europe in an interview earlier this year. He promised the car would offer “effortless overtaking performance from a huge amount of torque on demand.”

The higher price is not a result of the cost of the battery, Hallmark said. “The 12-cylinder engine is about 10 times the price of the average premium car engine, and the average battery is less than our 12-cylinder engine. I can’t wait for batteries, they’re cheap in relative terms,” he said.