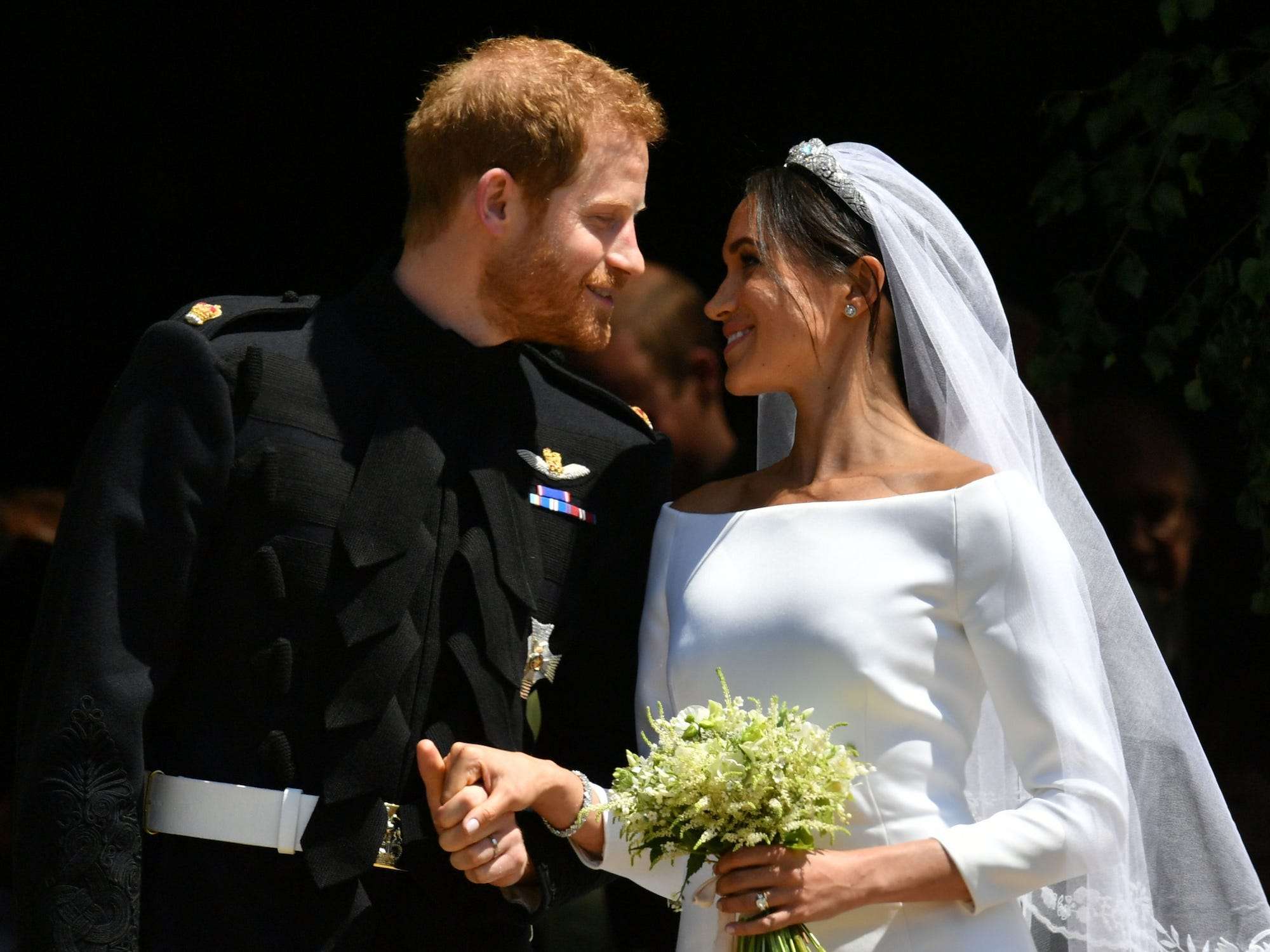 Representatives from Prince Harry and Meghan Markle confirmed to The Daily Beast on Monday that their secret backyard wedding was not a legal ceremony.

Sources familiar with the matter reported to insiders that the couple privately exchanged vows days before their 2018 official ceremony. Markle said the same thing when she and Harry sat down with Oprah Winfrey for their comprehensive interview, which aired on March 7th in the U.S. At the time, Markle never said the ceremony was legal, even though it hinted at marriage, and shared with that she and Harry valued the privacy of their vows exchanges.

“We got married three days before our wedding,” Markle told Winfrey. “Nobody knows, but we called the archbishop and just said, ‘This thing, this spectacle is for the world, but we want our union between us.'”

“So the vows we made in our room are just the two of us in our back yard with the Archbishop of Canterbury,” she continued.

A Church of England representative previously declined to comment when it was reached by Insider that “the Archbishop will not make comments on personal or pastoral matters.”

Insider Monica Humphries previously spoke to two royal experts who said the ceremony was not legal, referring to the location and the apparent lack of witnesses. Humphries wrote that the couple would need two witnesses for a wedding ceremony under the cannons of the Church of England to be legal, and that the wedding ceremony should be held in an environment with a special license (which a private home or backyard would not be granted).
Prince Harry and Meghan Markle at their wedding ceremony on May 19, 2018.DOMINIC LIPINSKI / AFP / Getty Images

As the Daily Mail reported in early March, the Church of England has rolled back on the recognition of private homes, lakes and bars as places where people could potentially get married, and reiterated its stance that weddings should take place in registered religious buildings.

Reverend Canon Giles Fraser, rector of St. Mary Newington’s Church in London, told Insider that “it was probably a blessing. But they were legally married in Windsor.” The couple’s official royal wedding took place at St. George’s Chapel in Windsor Castle.

Harry Benson, a Marriage Foundation official, echoed Fraser, saying that the exchange of Harry and Markle’s vows is unlikely to be a legally binding ceremony.

“While the archbishop may have been able to grant himself special permission under certain circumstances, he may not have been able to overcome the legal need for weddings to be allowed for a building and for two witnesses to be present without that a wedding would not be ‘public’, “said Benson.

In a statement, Insider’s Samantha Grindell argued that the legality of the ceremony was irrelevant and that the exchange of backyard vows meant more to the couple than the televised wedding, which was watched by 29 million viewers.

“Markle and Harry’s decision to take their vows privately suggests that the public ceremony was not what they wanted. Rather, it was a convention they had no choice but to stick to,” wrote Grindell. “It seems that the royal family’s commitment to massive public weddings is another example of an unnecessary tradition in the monarchy,” she added.