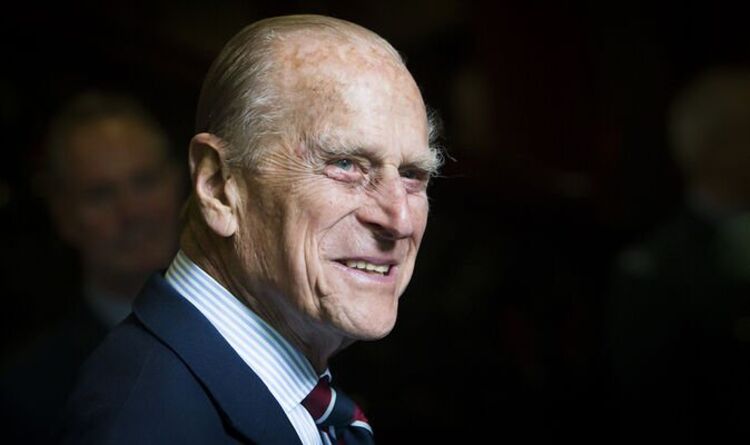 The Queen organized for the Duke of Edinburgh’s Service of Thanksgiving to take place at Westminster Abbey on March 29, 2022. As a tribute, Her Majesty personally requested the inclusion of the same type of orchids used in her wedding bouquet, symbolizing love, beauty, and strength. Speaking on Australia’s morning show, Sunrise, royal commentator Angela Mollard discussed the memorial’s subtle tributes to the late Duke.

Ms Mollard said: “I love the fact in her flowers there were orchids that she carried on her wedding day.”

Speaking of other tributes, the royal commentator mentioned the green clothing worn by guests in attendance.

She said: “This is the Edinburgh colour.”

As well as the Queen wearing the Edinburgh shade of green, other people who wore the green included Camilla, the Duchess of Cornwall and Princess Anne and, of course, “several members of foreign Royal Families”.

Ms Mollard also mentioned a brooch worn by the Queen.

She said: “The Queen also wore a beautiful brooch that her husband had given her in 1966”.

At her wedding in 1947, the Queen suffered a wedding day “mishap” when her original bouquet of flowers disappeared shortly before the ceremony.

In a photograph of the couple surrounded by their bridesmaids, although not immediately obvious, the bride can be seen not holding a bouquet.

To this day, it’s still unknown what actually happened to the bouquet.

READ MORE: Prince Philip gave up plan of non-royal job to take on ‘most important role’ beside Queen

In 2017, ITV aired a documentary that looked back at the 1947 wedding of the Queen and Prince Philip.

The documentary, which was titled A Very Royal Wedding, documented the pomp and ceremony, with Alexander Armstrong delving deep into the archives and narrating.

Florist Martin Longman made Elizabeth’s stunning bouquet mixture of orchids and myrtle, and his son David related how the situation was solved.

Speaking to ITV, David Longman said: “Halfway through their honeymoon, Princess and Prince Philip came back to the Palace.

“She put her wedding dress on again and he put his naval uniform on and then they had the photographs, just the two of them.”