As Ranbir Kapoor and Alia Bhatt’s wedding festivities officially kicked off on Wednesday morning, cops were seen arriving at the actor’s Vastu residence in Bandra.

Despite the presence of a huge personal security force, the police were seen arriving on the scene to help maintain law and order in the area. It was noted that as the mother of the groom, Neetu Kapoor left the premises with daughter Riddhima Kapoor, granddaughter Samara and son-in-law Bharat Sahni, a few paps stood in front of the car to stop it for their mandatory clicks.

After getting their photos, the paps took to the side to let Neetu and Riddhima’s car pass. 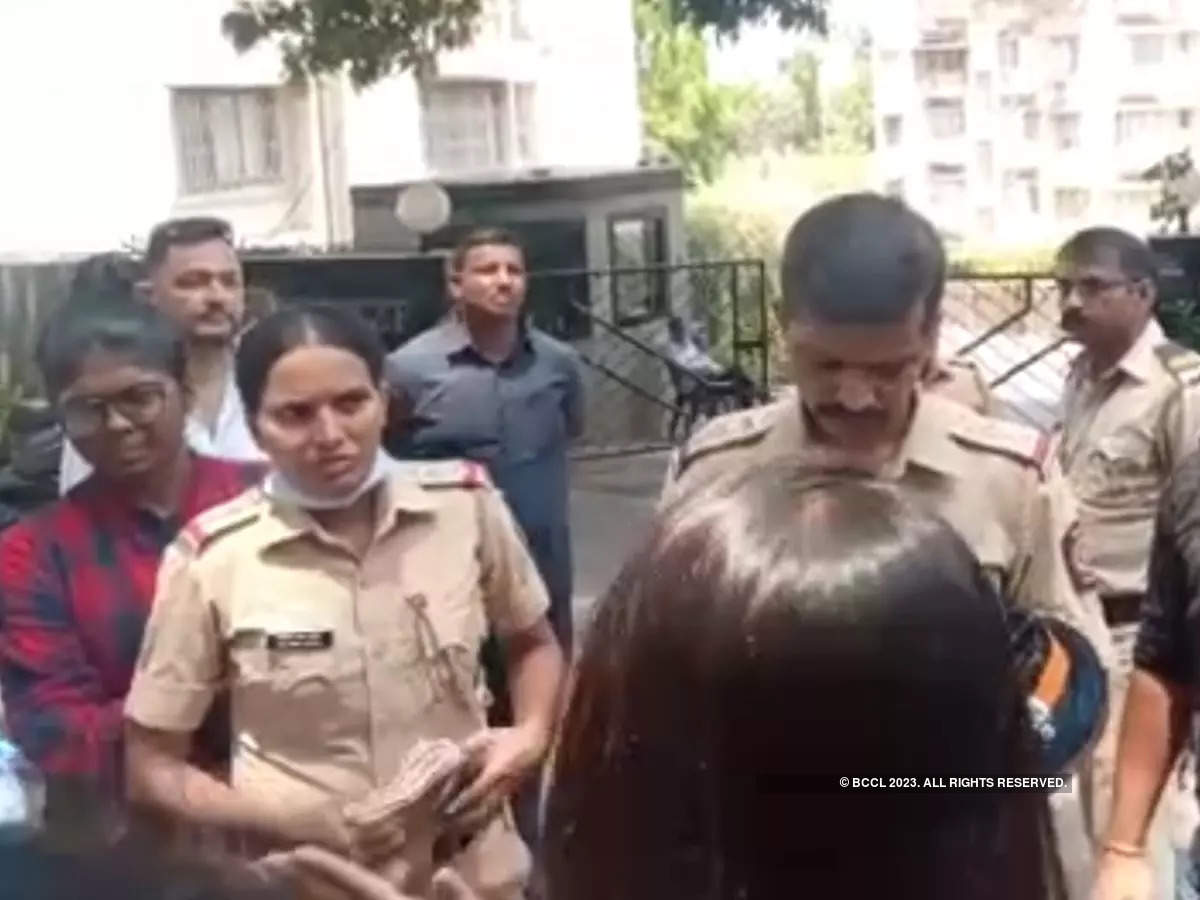 After that, the security personnel were seen requesting the cops to intervene to avoid any accidents that could mar the happy occasion. On their request, officers of the Mumbai police were seen issuing strict instructions to the paps to not block the cars for photos. The cops asked the paparazzi not to stop any stars or their vehicles and wait for whichever star wanted to give them a photo op or byte.

The paps politely raised their own concerns and said, “If we don’t stop the car, we will not get photos.”

A spot resolution was made that the paps will not mob the cars and will click photos in an orderly and civil manner.