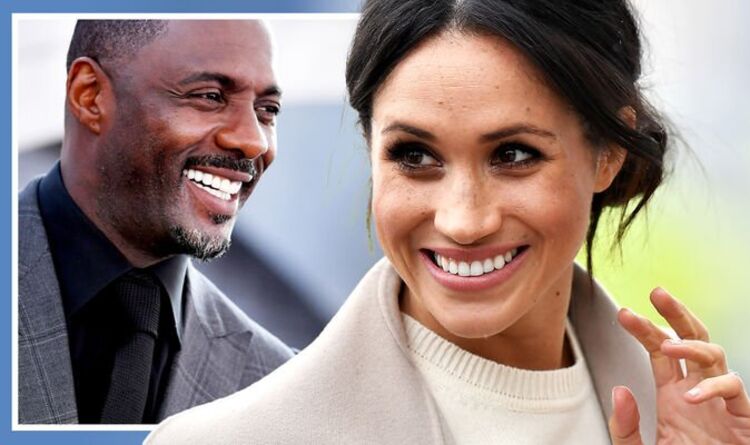 Meghan Markle and Prince Harry got married at St George’s Chapel at Windsor Castle in May 2018 and will be celebrating their fourth wedding anniversary next month. Actor Idris Elba, who acted as DJ at their royal wedding – has revealed that the Duchess had only one song she wanted him to play – Still DRE” by Dr. Dre. Speaking on this week’s episode of US Weekly, hosts Christina Garibaldi and Christine Ross discussed Idris’ revelation of Meghan’s “upbeat” wedding song choice.

Ms Garibaldi said: “Idris Elba revealed which song Duchess Meghan wanted to be played at her 2018 wedding to Prince Harry, Christine which one was it?”

She added: “This just goes to show that this was not, you know, your fairytale wedding reception.

“This was a really upbeat, vibrant, energetic party.

“They really wanted everyone to dance and have a great time.”

Elton John was also on hand to provide entertainment for the couple and their guests.

He had previously said: “It was very, very wonderful to be there”.

Meghan and Harry currently reside in the US, with their two children, two-year-old son Archie and daughter Lilbet, who will turn one in June.

They moved there after permanently stepping down as working royals last year.