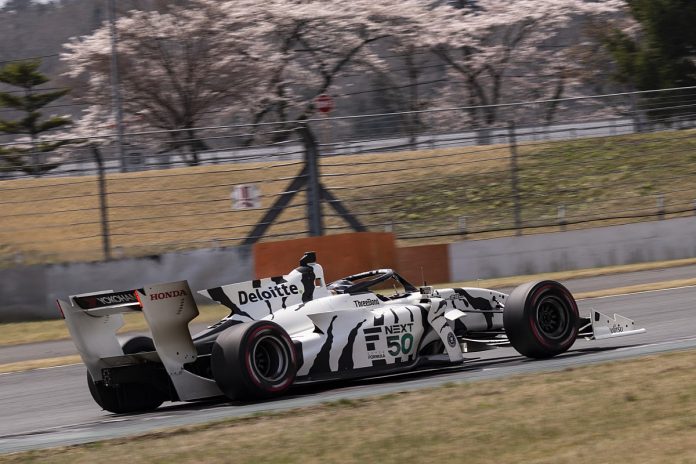 Japan’s top single-seater series has traditionally introduced a new car every five years, with the introduction of the current Dallara-constructed car in 2019 following five years after the arrival of the previous SF14 chassis.

However, the boss of series promoter JRP Yoshihisa Ueno clarified to Motorsport.com at Fuji Speedway last weekend that its program to improve the energy efficiency and raceability of the SF19 has in effect replaced plans for a new chassis.

The two Super Formula development cars were in action ahead of the Fuji opener for a two-day test with retired two-time series champion Hiroaki Ishiura and Koudai Tsukakoshi taking on driving duties.

As well as trying out carbon-neutral fuel and new Yokohama tires made partially from sustainable materials, also on the agenda for Ishiura and Tsukakoshi was testing out different downforce levels in a bid to make it easier for drivers to follow the car in front.

It was revealed that Ishiura and Tsukakoshi experimented with different wing angles in order to see how racing could be affected by reducing downforce by 10, 15 and 20 percent.

Ueno confirmed that some kind of downforce reduction will be implemented for next year, but an exact level will not be decided upon until the rest of the series’ test program – comprising two days of running before or after every race weekend – is complete.

Ishiura noted that simply reducing the downforce levels didn’t necessarily make it easier to race closely, noting a loss of braking stability and increased porpoising as well as increased stress on the tires as negative side effects of reducing the wing angles by such considerable amounts.

The other changes likely for next year are the introduction of sustainable bodywork made from lightweight hemp, which is set to be tested for the first time at Suzuka later this month, and tires produced using “natural compound agents” and other sustainable materials.

Ueno said that the championship is aiming to have tires that are made up of 35% sustainable materials by the 2025 season, while the engine covers and sidepods have been identified as the most likely candidates for replacement with hemp-based panels. 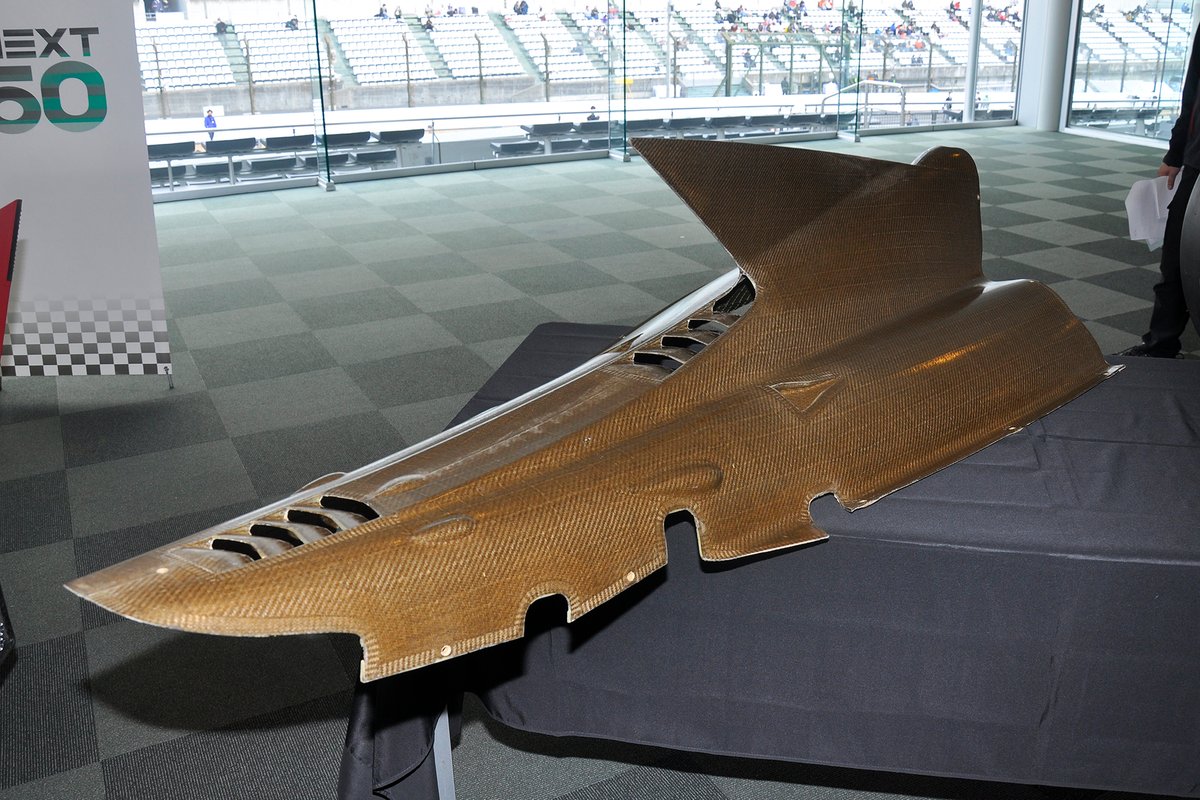 He added that the trickiest part of the next-gen development program to implement fully will be the introduction of carbon-neutral fuel, the exact nature of which has yet to be decided.

This is mostly because of the increased costs of using biofuels or synthetic fuels (‘e-fuels’) compared to conventional gasoline, which could mean that its introduction could be delayed for a further season.

Ueno said he expects Super Formula to take delivery of the revised cars next February prior to the start of official pre-season testing for the 2023 season.