Home Supercars Sam Bird: 'We've reached the ceiling of what we can achieve with...
Supercars

Sam Bird: ‘We’ve reached the ceiling of what we can achieve with a fossil fuel car’ 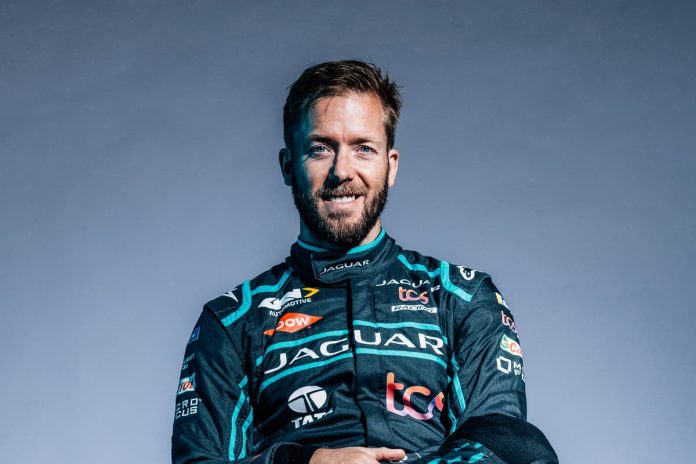 I have been into cars as far back as I can remember. I used to watch Formula 1 on Eurosport and beg my mum and dad to take me go-karting – I’d actually slip letters under their bedroom door saying, ‘Please let me.’

For my eighth birthday they took me karting at Silverstone. I was too small to reach the pedal and had to use foam cushions, but the guy said my lines were good… he told my parents I wasn’t bad.

After that, if my grades were good at the end of term, they would take me to Playscape in Clapham for a morning of karting. When I was 10 they let me join Formula 6 – 4-stroke go-karts ‒ and it got progressively more serious until at 16 I got a scholarship through BMW, starting in the lowest single seater there is.

Fossil fuels have hit the ceiling. Formula E is the most competitive form of motorsport on the planet right now

I’m an adrenaline junkie. I love pushing myself and my cars to the limit – getting the maximum out of machinery around a track. I’m at my happiest when the helmet’s on and I’m driving out of the pit lane.

I worked up through the ranks until I was a reserve driver at Mercedes F1. I loved the smell and the sensation – with a normally aspirated race car you get that rumble and you feel really connected. It’s hard to describe.

Then I heard about this new championship picking up momentum, Formula E. I wasn’t sure I was going to go much further in F1 so had a meeting with Virgin Racing and it was the best decision of my life.

Bird racing at the 2022 e-prix in Riyadh, Saudi Arabia, this January

The thing about Formula 1 is we’ve reached the ceiling of what we can achieve with a fossil fuel car. You have teams working flat out and improving by one or two miles per hour every five to 10 years.

EVs are coming on at such a rate – the power output, the torque… these things are monsters. The cars are so quick they are like bullets for the road. Some of them, frankly, are unnecessarily fast. Most car brands have an EV that would beat the petrol-engine supercars off the line. On Top Gear they put an EV up against a Lamborghini and the EV left it standing at the jump and had doubled the lead by the end.

At the beginning of Formula E nobody understood what it was. The power output was quite low, the cars were quite heavy and you had to car swap during the race. Looking at where we are now it goes to show how far EVs have come. I’m driving seriously quick cars and they’re getting faster, better, and longer range. The charging is super quick.

The truth is, fossil fuels have hit the ceiling. I still love watching F1 and I still see myself as a petrol head but Formula E is the most competitive form of motorsport on the planet right now. You’re going toe to toe in street circuits around the world with the fastest cars on the planet. I enjoy the aspect of being part of changing the world but also, as an athlete, that’s where I want to be.

See Bird in action tomorrow afternoon (July 2) at the Marrakesh Formula E Grand Prix, on Channel 4 and Eurosport at 16.30. Or book to see him race IRL at the London E-Prix on July 30 and 31>

For more on the Evening Standard’s campaign for electric cars, visit standard.co.uk/plugitin