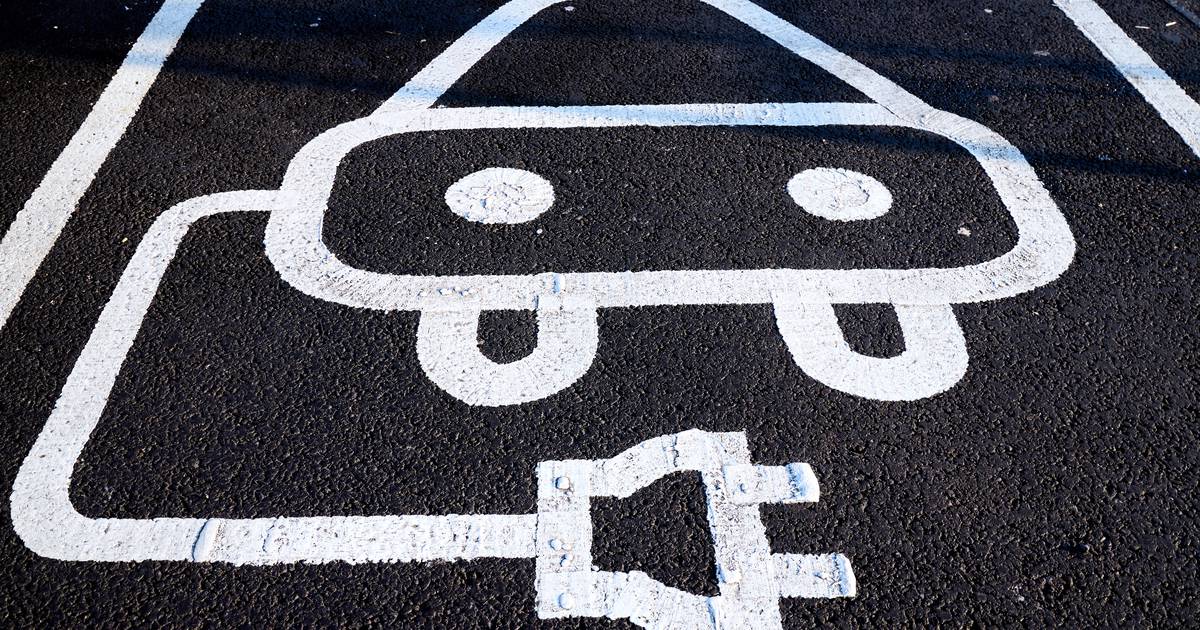 Hybrids and electric cars now account for 44 per cent of the Irish new car sales, compared to 28 per cent for regular petrol cars and 26.9 per cent for diesels.

All-electric (EV) cars now make up 13 per cent of new car sales, with 8,444 registered in the first six months, out of a total new car market of 65,176, according to the latest figures from the Society of the Irish Motor Industry (Simi). Plug-in hybrids (PHEVs) make up 7.6 per cent of new car registrations to the end of June, while regular hybrids account for 22.5 per cent.

Sales of EVs are almost double what they were this time last year, despite ongoing delivery delays across the global market due to excess demand and semiconductor shortages that are causing production problems for car makers.

According to Brian Cooke, director general of Simi: “Despite pent-up demand following two years of interrupted business, new car sales continue to drag due to supply constraints. While the supply issues will start to unwind in the short term, we now have the specter of inflation and global political uncertainty. These have the potential to dampen new car demand at this critical juncture in reducing transport emissions.”

Nevertheless, he said feedback from retailers is that July will be very busy, and consumers are advised to shop around for the best deals on new and used cars.

Three car brands dominate the EV market: Hyundai, VW and Kia, with the Volkswagen ID. 4 recording 1,159 sales, slightly ahead of Hyundai’s Ioniq 5 model with 1,130 sales. Private purchasers make up 73 per cent of EV sales, with corporate registrations and leasing companies accounting for 19.5 per cent. Just seven EVs have been registered to the car rental market this year.

Toyota remains the best-selling new car brand this year, with 11,266 registrations, giving it a 17.3 per cent share of the market. It is followed by Hyundai with 9,175 registrations and VW with 5,370.

Hyundai’s Tucson crossover SUV is the most popular new car purchase, with 4,623 registrations, ahead of a fleet of Toyotas, led by the Corolla with 3,232 and followed by the Toyota C-HR, RAV4 and Yaris.

The hire drive market saw just 2,727 cars registered so far this year, down 25 per cent on last year and over 75 per cent from the pre-Covid market in 2019, when 14,412 new cars were added to the rental market during the first six months of that year.

Share
Facebook
Twitter
Pinterest
WhatsApp
Previous articleHere is why Ferrari is reluctant to switch to electric cars
Next articleSam Bird: ‘We’ve reached the ceiling of what we can achieve with a fossil fuel car’