Welcome to the start of a new regular feature Mediaweek On Location. The series will profile media buyers from agencies all around Australia as they go and visit and meet the media organizations and experience up close the content they make.

The insights gained will help buyers and marketers best understand how the media business works and will perhaps open up other opportunities for agencies and the media.

For the first installation, readers start your engines, we are heading into the world of Supercars and the motorsports FTA broadcaster, Seven.

The site for the first Mediaweek On Location was trackside at Sydney Motorsport Park. The instigators were the management and sales team at Seven, and the first victim, he lucky participant, came from one of Australia’s biggest agency groups. 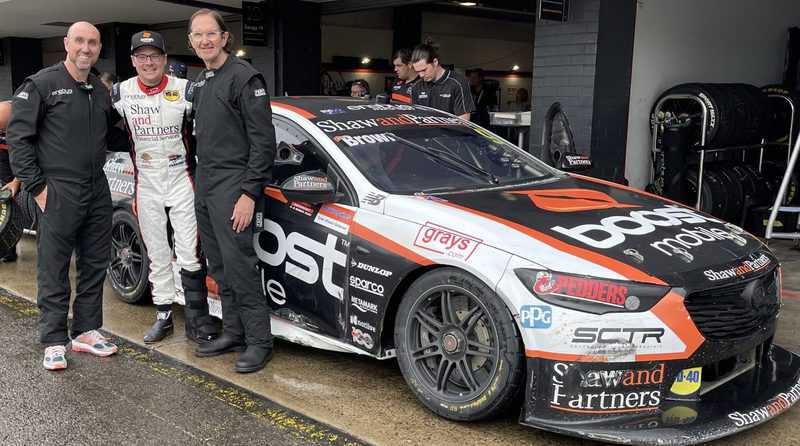 “Supercars is a truly Australian sports experience,” OMD’s Aaron Miller Mediaweek told as he suited up for his Supercars “hot lap” at Sydney Motorsport Park in March.

“Particularly the Supercars at Bathurst. It’s a real unifier that brings people together and it was something that went out close to 5m people last year.

“It’s uniquely Australian in that these drivers don’t race anywhere else. The sport is loud, noisy and the presentation is getting better with things like live music and more. There seems to be something in it for everyone.”

Miller was a guest of Seven, the Boost Mobile team and Mediaweek for an unforgettable two “hot laps” around the Sydney Supercars circuit.

Behind the wheel for a close-up look at Supercars that not many people experience was Erebus Sport driver and Seven Supercars commentator Jack Perkins. 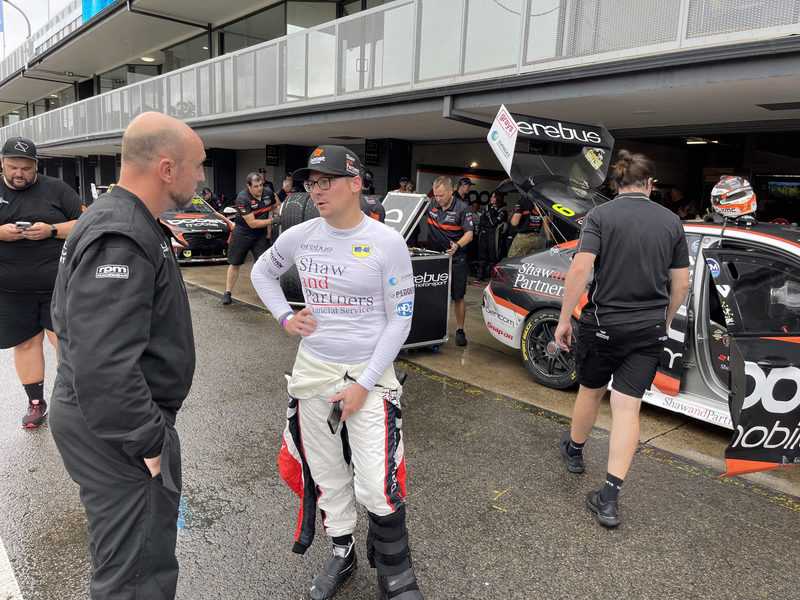 Miller (pictured above with Perkins) has been with OMD for eight years and is a keen motorsport aficionado.

Telling Mediaweek a little about his tole, Miller said: “As the head of sport partnerships I look for solutions to branded business challenges for clients. We do a lot of work with Coles, Telstra, McDonald’s and the Suncorp Group.

“We do things a little differently to a normal media agency in that we are looking for solutions outside traditional media channels. We look for partnerships with events, codes, and clubs.

“We look for the sweet spot between what a brand is looking for and what the event or the opportunity can offer. Most important is how the fan base plays in the space. When we find that it allows us to unlock lots of different things.

“It’s about a lot more just TV spots, particularly with the amount of channels that are available to us. We have lots of ideas around the content through to live event activations. Most importantly it is maximizing what happens during the broadcast. Looking for ways to work with the networks to unlock opportunities that they might have considered so far.”

While Miller noted traditional TV tends to grab an older audience, he added “with some of the events we are starting to see younger audiences coming into the live broadcast. Streaming has been a massive change and is connecting younger audiences to sport like never before. The other consideration is the social media channels. A lot of these drivers, and athletes in other codes, are social media stars in their own right.

“Lots of people are able to engage with them, but it is beyond the live sport experience, and something more and more people are interested in these days. Getting to know more about the person.” 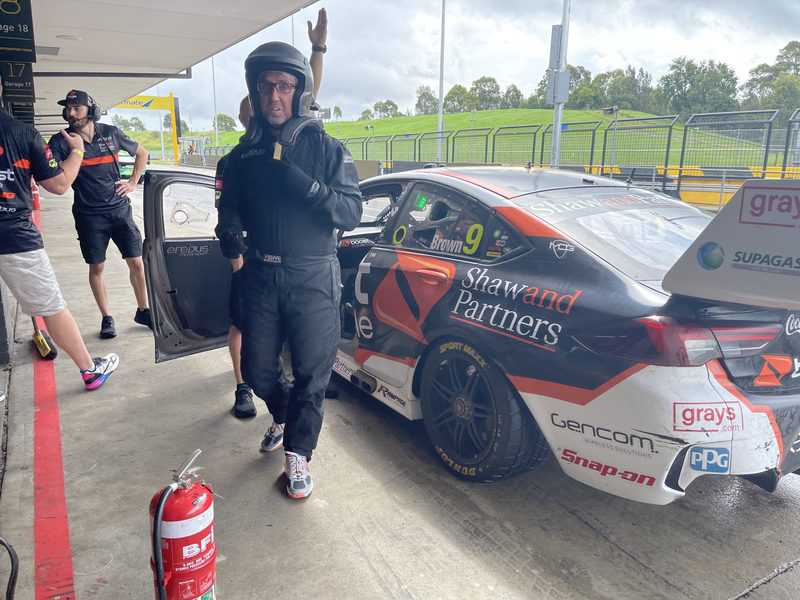 Miller with his Boost Mobile car in pit lane

In motorsport in particular, OMD works with the Shannons group. “It’s a great audience segment for them and they do a lot of great work to give people opportunities to engage with motorsports,” said Miller.

McDonald’s is another of many brands that works with OMD across lots of sports including the AFL and NRL, with Foxtel on the cricket coverage and also across lots of women’s codes. 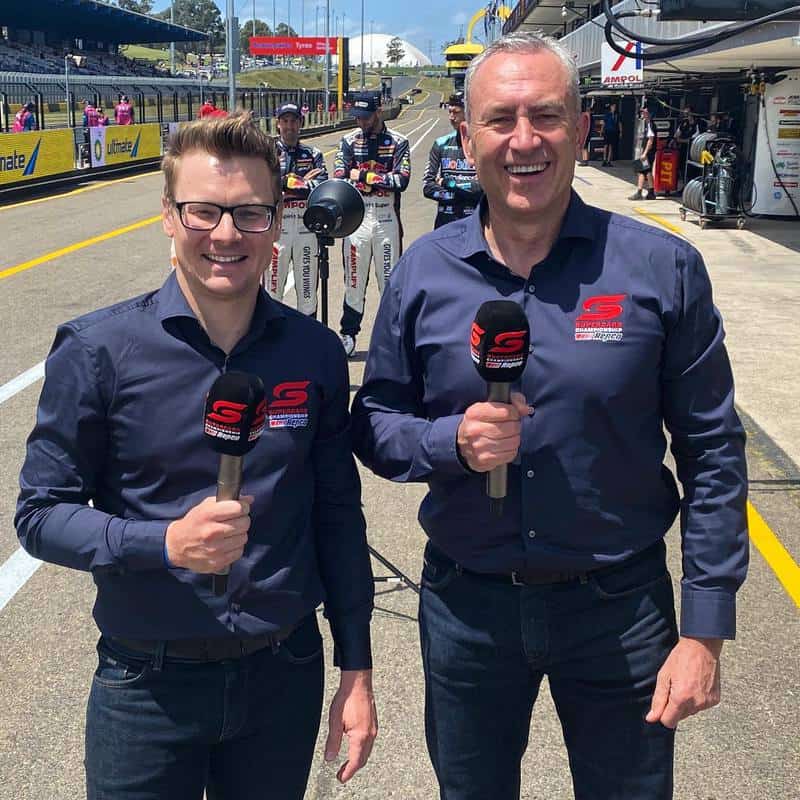 Mediaweek On Location: Get involved

There might be another sport you’d like a closer look at. It might be a TV or radio newsroom or maybe a breakfast radio show, or a morning talking to decision-makers on a magazine, newspaper or digital publishing brand. Or maybe a set visit to a reality show.

If you work at a media agency or on the marketing team at an advertiser let us know via editor@mediaweek.com.au about what part of the media you’d like to get up closer to. We are not just planning Sydney adventures either, other cap cities and regional markets are welcome.